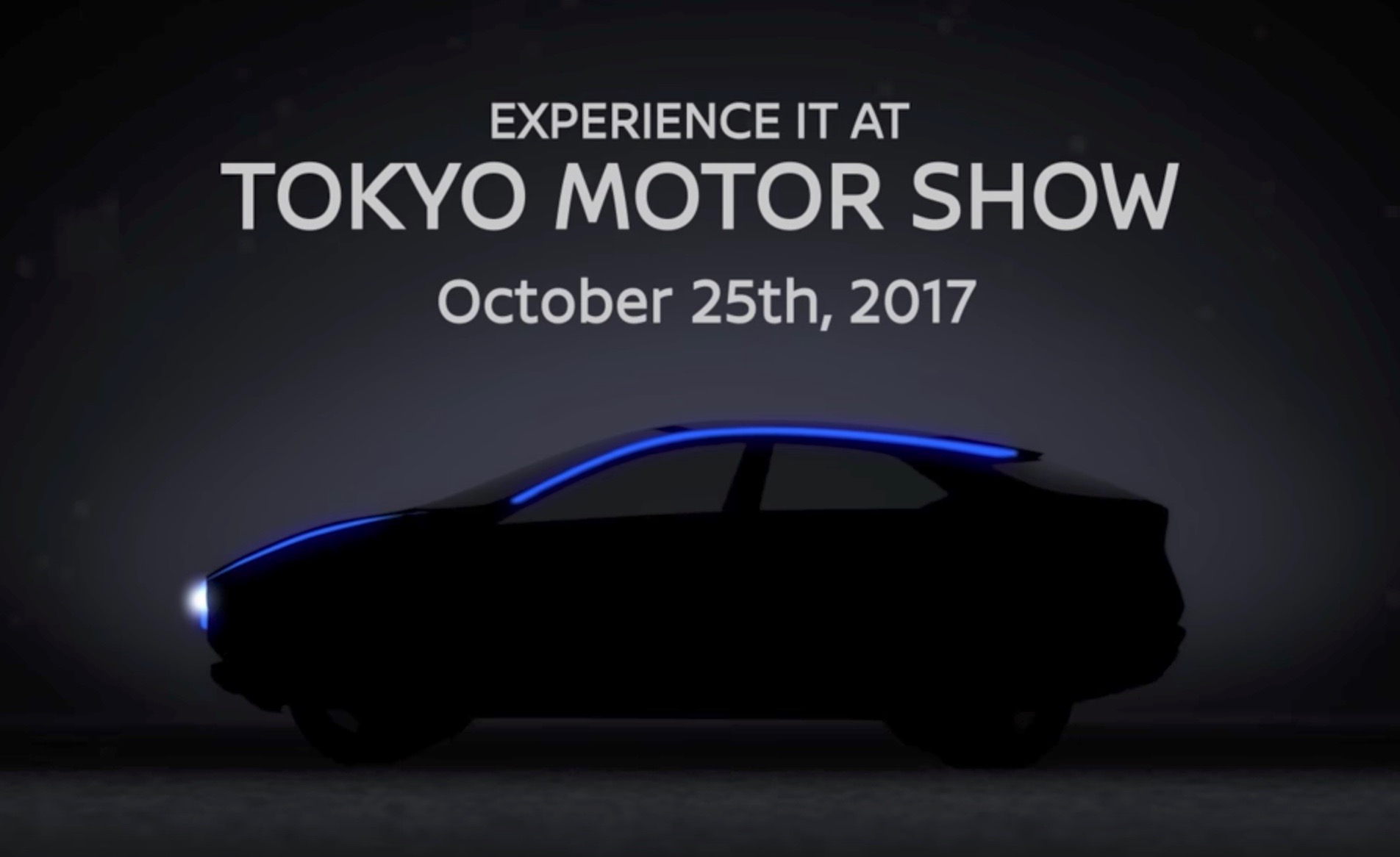 Nissan is planning to unveil a new concept car at the Tokyo motor show next week, sending out this teaser video to stir some excitement. 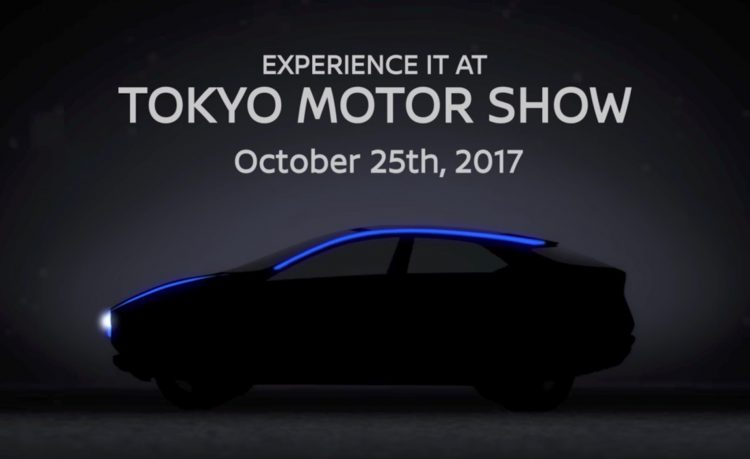 The concept appears to showcase a four-door coupe-like silhouette although slightly raised from the ground in fashionable crossover/SUV style. No specifics are confirmed with the teaser, although there are certainly plenty of hints to take on board.

As a pretty clear clue, the blue lines, that highlight the bonnet and roofline, seem to indicate this will be an electric vehicle of some kind. Driving assistance and future mobility solutions also seem to be the main gist of the video, showing traffic-reading technologies that could indicate autonomous driving.

Nissan says the concept “embodies the future of Nissan Intelligent Mobility’, which could include advanced connectivity as hinted by the depictions of global communication in the video. We’ll have to wait for the big event to know more.

This year’s Tokyo motor show is turning out to be a very big event, much bigger than previous years. Toyota is debuting a number of all-new concepts, as are Subaru and Mazda. Honda is planning a sports coupe concept and the awesome little Urban EV concept, while Lexus is planning a brand new concept tipped to inspire a future performance sedan. It all starts on October 25.