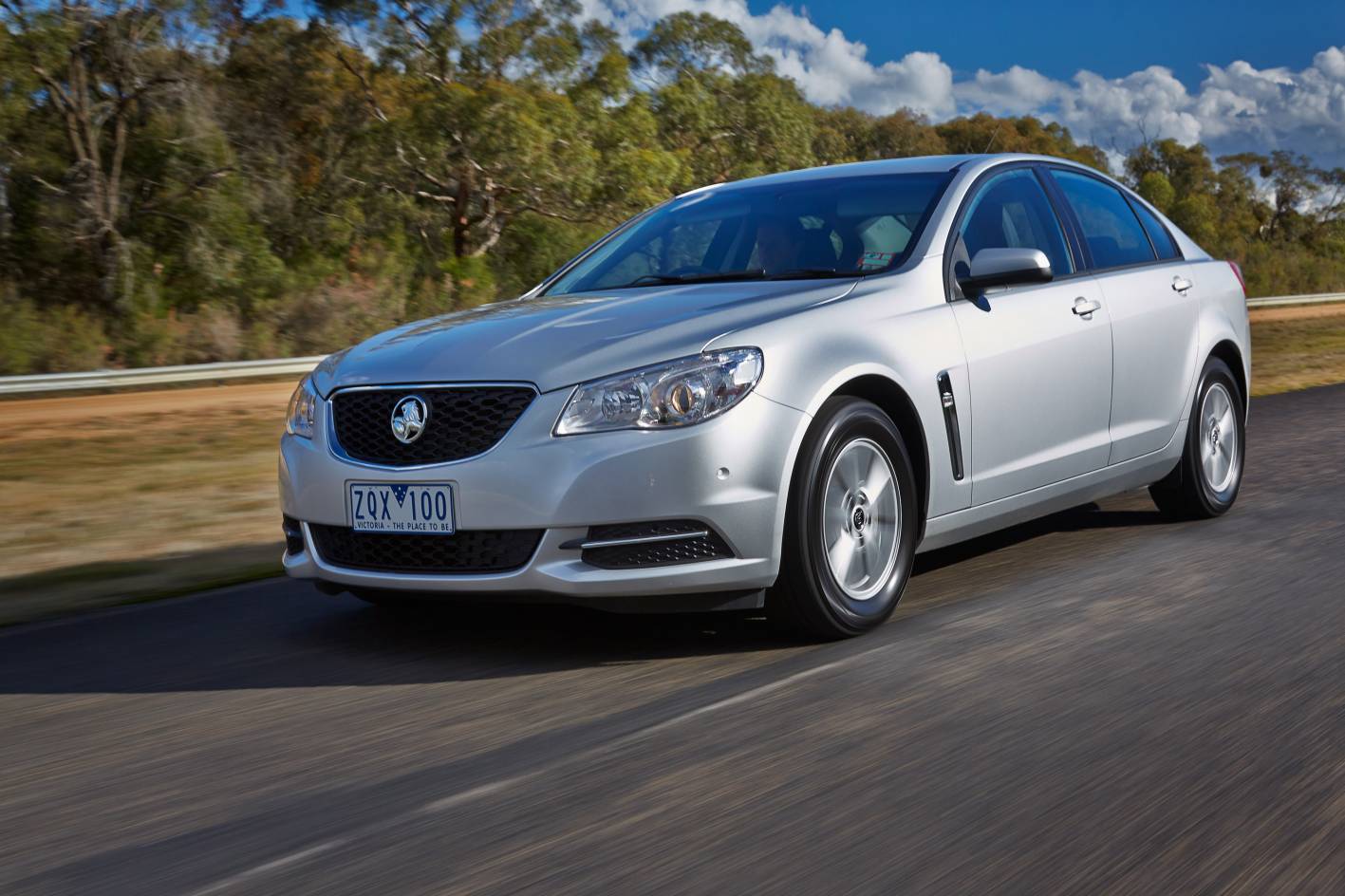 Australian politicians aren’t known for their driving skill, so it’s no surprise to learn they’ve crashed 227 cars, dodged 423 tolls and tallied 177 fines in the past two years. The 227 crashes amount to almost one incident for every 226 federal politicians. 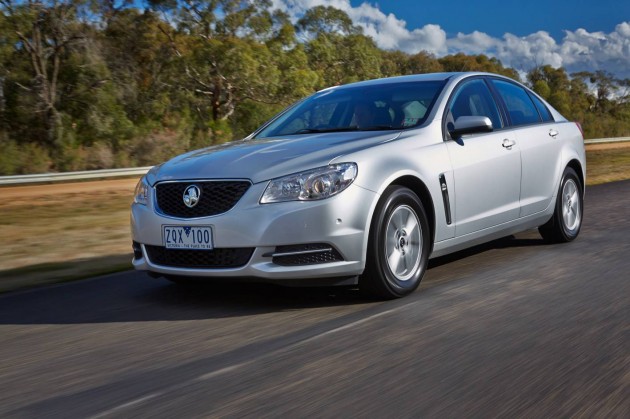 The crash dummy politicians were revealed in a Freedom of Information report from News Limited on Tuesday. Although federal MPs and Senators were responsible for running 17 red lights, it’s the staffers who have a lot to answer for, as they apparently contributed to the ridiculous 423 unpaid tolls.

The FOI report also found Deputy Nationals leader Barnaby Joyce had written off a $75,000 Toyota LandCruiser after attempting to cross a flooded creek. Adding to the calamity was Liberal MP Nigel Scullion, who damaged a car after hitting a donkey.

If the report is anything to go by, our federal politicians are apparently above the law. But what’s more alarming is the staffers who haven’t paid their fines, proving it’s not just pollies who enjoy rorting the system.