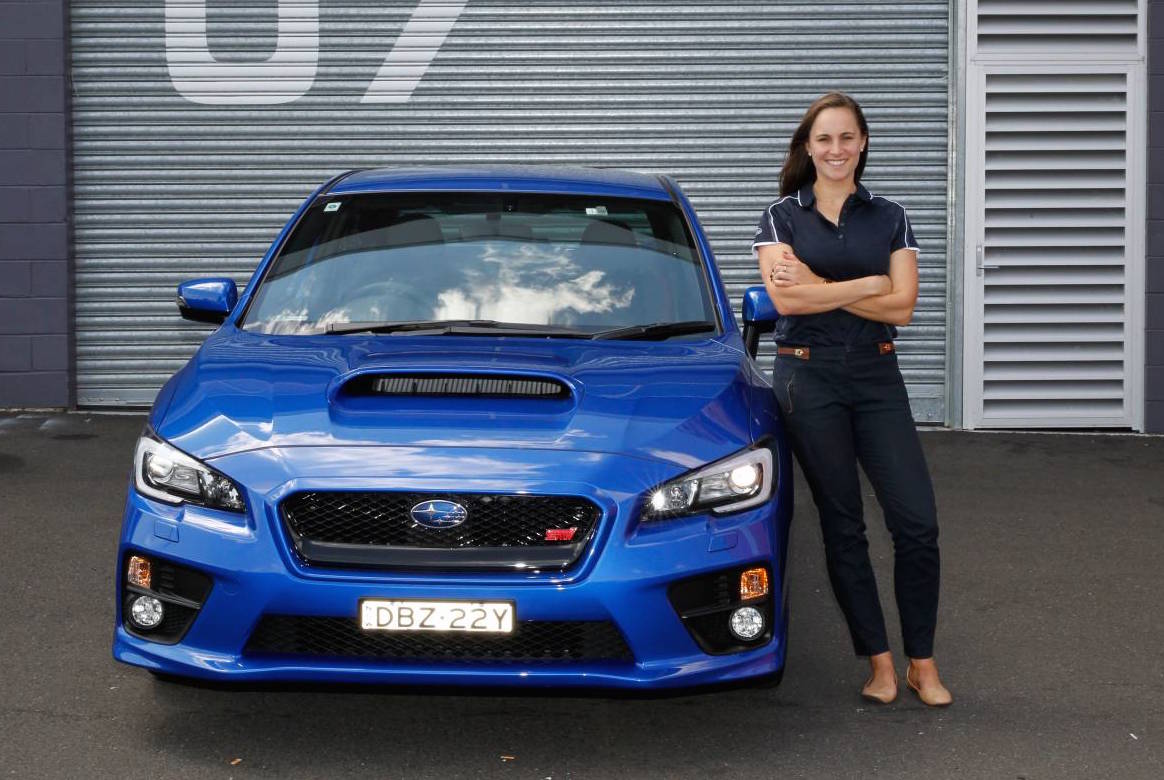 Subaru Australia has announced it will return to the Australia Rally Championship this year, after a hiatus of over 10 years. Signing on as the driver is none-other-than Molly Taylor. 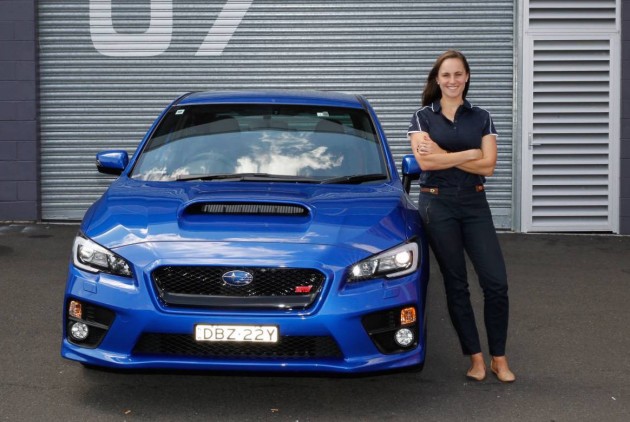 The team, campaigned by Subaru Australia and headed by Les Walkden Rallying, will use a WRX STI NR4 in the 2016 ARC, with testing set to commence very soon, followed by the inaugural round at the Western Australia Quit Forest Rally on April 22-24.

Details regarding the official team name and the co-driver are yet to be finalised, however, it should be a very exciting season ahead with Molly Taylor behind the wheel. She previously competed in the FIA Junior WRC and won the British Ladies Rally Championship twice, in 2009 and 2010. You might remember last year Taylor was kind enough to take PerformanceDrive for a spin in her Citroen DS3 R3T rally car at Colo Park near Sydney – it was a blast, to say the least.

Taylor was also a recent recipient of the prestigious Peter Brock Medal, which is only given to motorsport drivers who demonstrate similar characteristics to the late Peter Brock, including showing fair sportsmanship and helping to promote motorsport in the wider community. Subaru managing director Nick Senior said:

“She’s got a wonderful attitude, has worked really hard for the opportunity…  It will also be a learning curve for Molly, coming into a bigger, heavier car than the lightweight machines she’s previously been running. She’s a perfect fit for the Subaru brand as we move to attract new customers, particularly younger ones.”

As for Les Walkden Rallying, it is very experienced in the world of Group N production car racing, which is a perfect fit for the WRX STI NR4. Nick Senior said:

“The rekindling of our partnership with Les Walkden is very pleasing. We are going to be very realistic with our expectations. The current regulations are very loose and free – you could virtually build anything, but we have chosen a showroom stock Group N production Subaru.”

This year’s ARC season will comprise of five rounds, running in five different states/territories. See the calendar below for more details:

Subaru has confirmed that an all-new Premium Special Edition variant will be joining the Outback lineup when it arrives in...