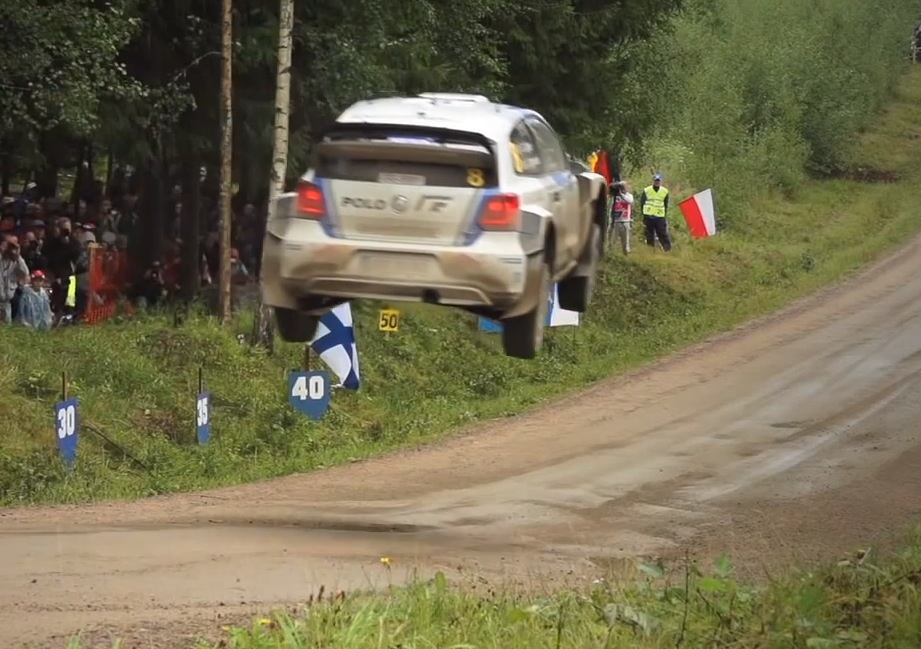 The sport of rallying can be interpreted as the automotive equivalent of ballet. Cars dance between corners and leap over mounds and humps in an almost artistic manner. WRC’s YouTube channel has released a cool new video showcasing just how delicate and graceful the sport is when viewed in slow motion. In this case, using Sebastien Ogier in the Volkswagen Polo WRC car as the prop.