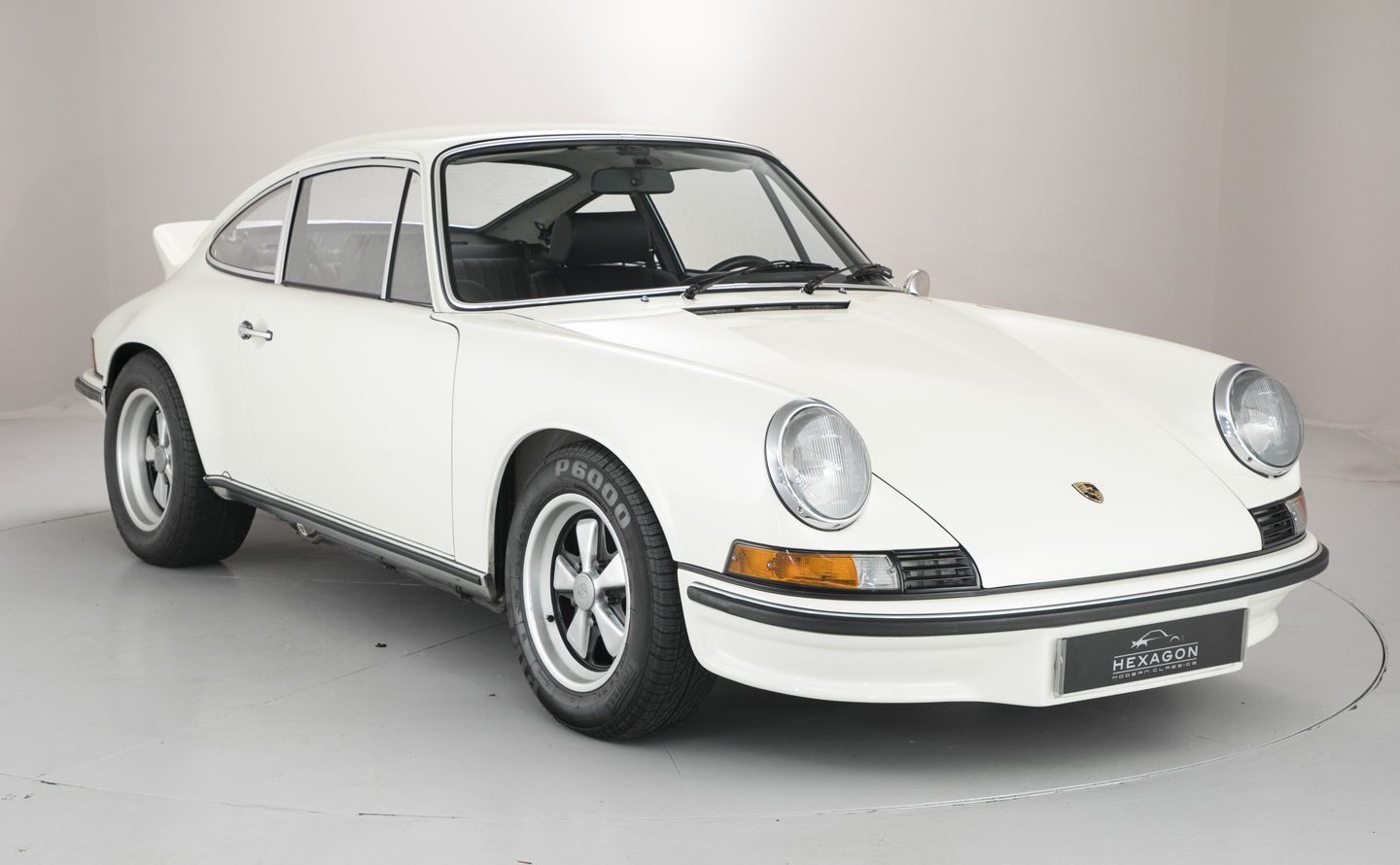 Ever since the early days of the Porsche 911, lightness and racing pedigree were always part of the equation. And at the pinnacle of this in the early days was the 911 Carrera 2.7 RS. 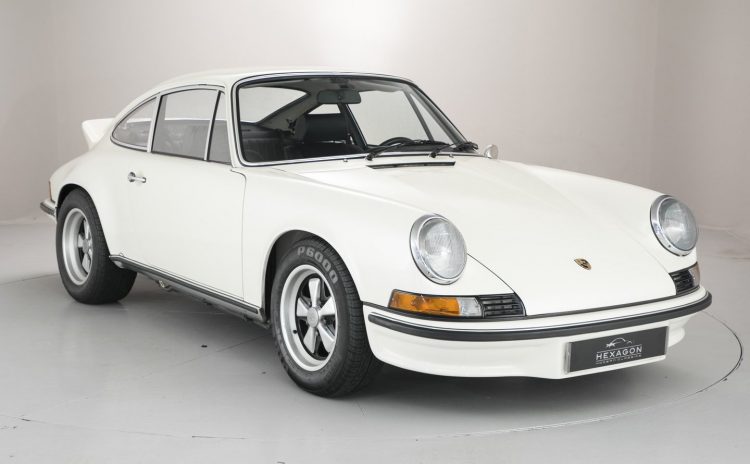 The latest 368kW/480Nm GT3 RS can trace its roots back to the original. The ducktailed classic predates the 930 Turbo by two years and is considerably lighter than its standard counterpart, with the RS Touring weighing 1075kg and the Sport Lightweight iteration weighing an astonishing 975kg.

This was achieved thanks to thinner glass and steel, and a stripper interior. Mechanical fuel injection meant the car made 150kW, which in a body that light was enough to dominate the FIA Group 4 class for which it was homologated. Fuchs alloys and a Momo steering wheel are other iconic additions that make it instantly recognisable as a 2.7 RS. It managed 0-100km/h in 6.3 seconds, which was impressive for the era.

This is considerably more than any new Porsche by several hundred thousand dollars, but with those cars increasingly ditching manual transmission and natural aspiration, it could be argued they lack the purity of this original. It would make a fine investment that is sure to grow in value.

Porsche's most popular model in Australia, the Macan, has been updated for the 2022 model and now it packs more...