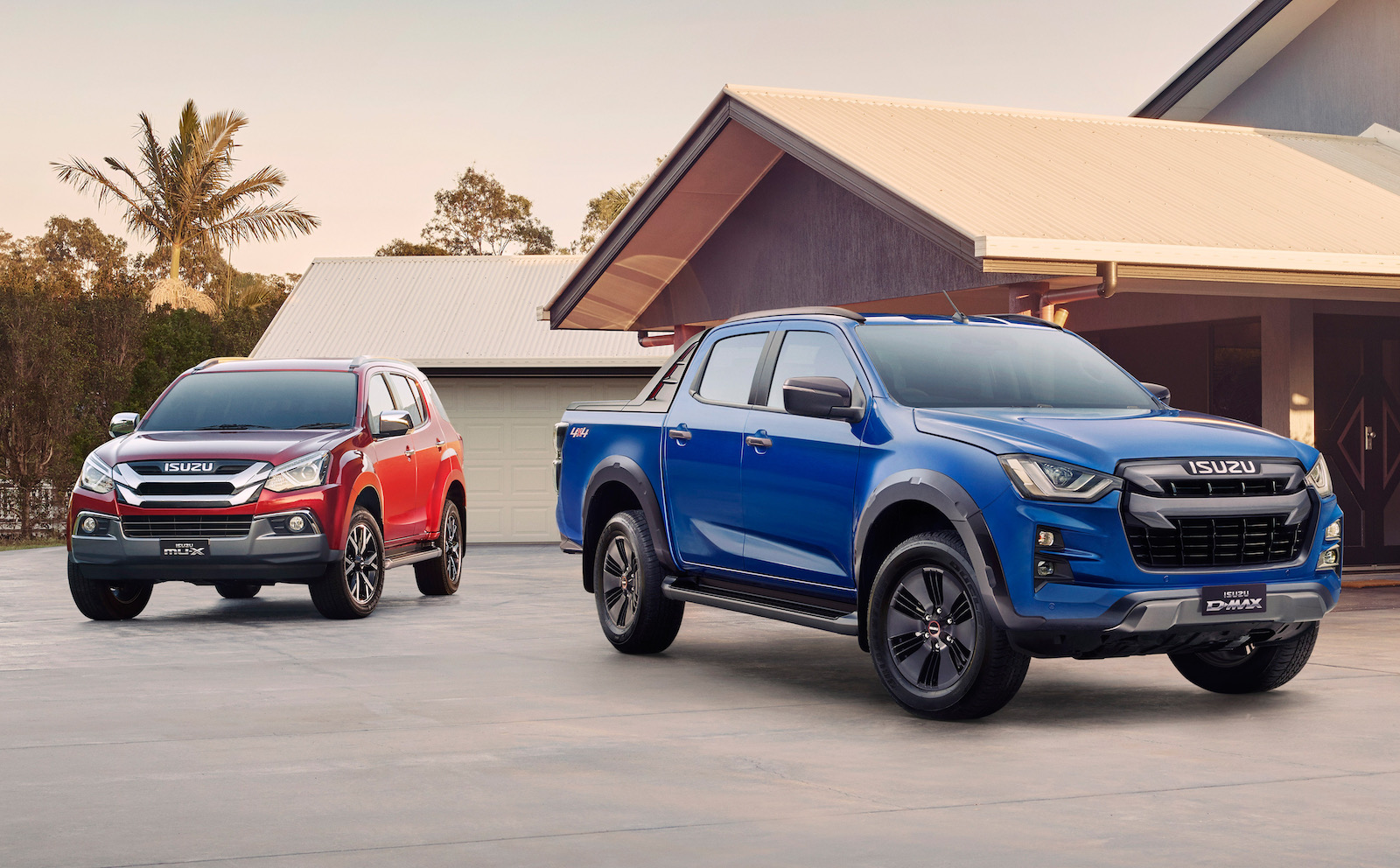 Isuzu Ute Australia has taken out the top spot in Roy Morgan’s 2020 customer satisfaction ratings, edging out last year’s winner, Lexus, and all major brands to take out the ‘Best of the Best’ award across multiple categories. 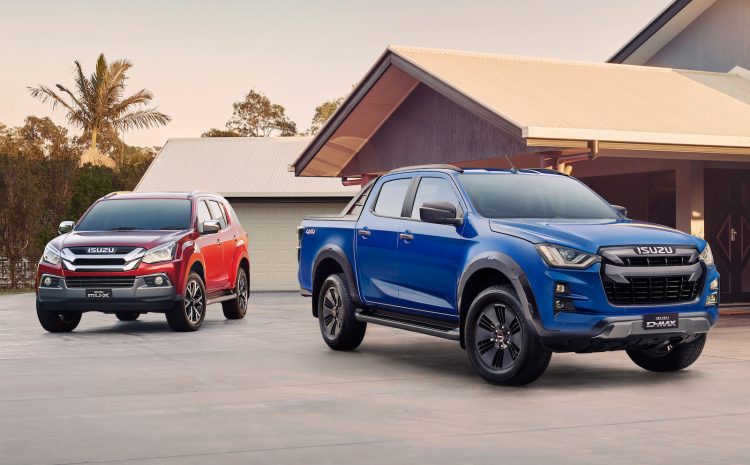 While Toyota might have taken out the award for major car manufacturer of the year, Roy Morgan named Isuzu as the best of the best, meaning that it out-performed competitors in the retail, finance, telecommunications, utility and tourism sectors for customer satisfaction on a consistent basis.

In total, Isuzu averaged a customer satisfaction score of 94.92 per cent, which saw it take overall top honours after edging out First Choice Liquor who scored 94.88 per cent. 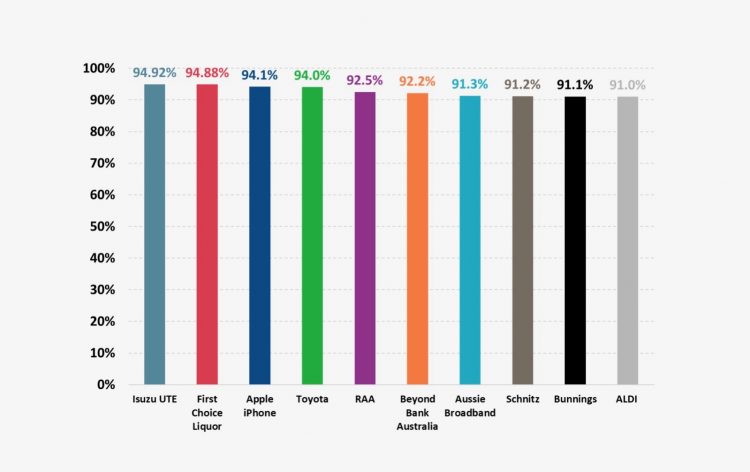 Interestingly, Isuzu also took out the ‘Best of the Best’ award back in 2018. Its latest award was the result of seven monthly victories within the car manufacturer of the year category, six of which were consecutive monthly victories between March and August, 2020.

“Isuzu Ute has excelled during an unprecedented year to take out the Roy Morgan “Best of the Best’ Award for the second time in 2020. Isuzu Ute’s exceptional seven monthly victories in the Car Manufacturer of the Year category to finish just ahead of last year’s winner, Lexus with five wins.

“The win by Isuzu Ute continues the domination of the Car Manufacturers although this year was tighter than ever before with Isuzu Ute’s average customer satisfaction of 94.92% during the year only 0.04% ahead of second-placed First Choice Liquor on 94.88%.”