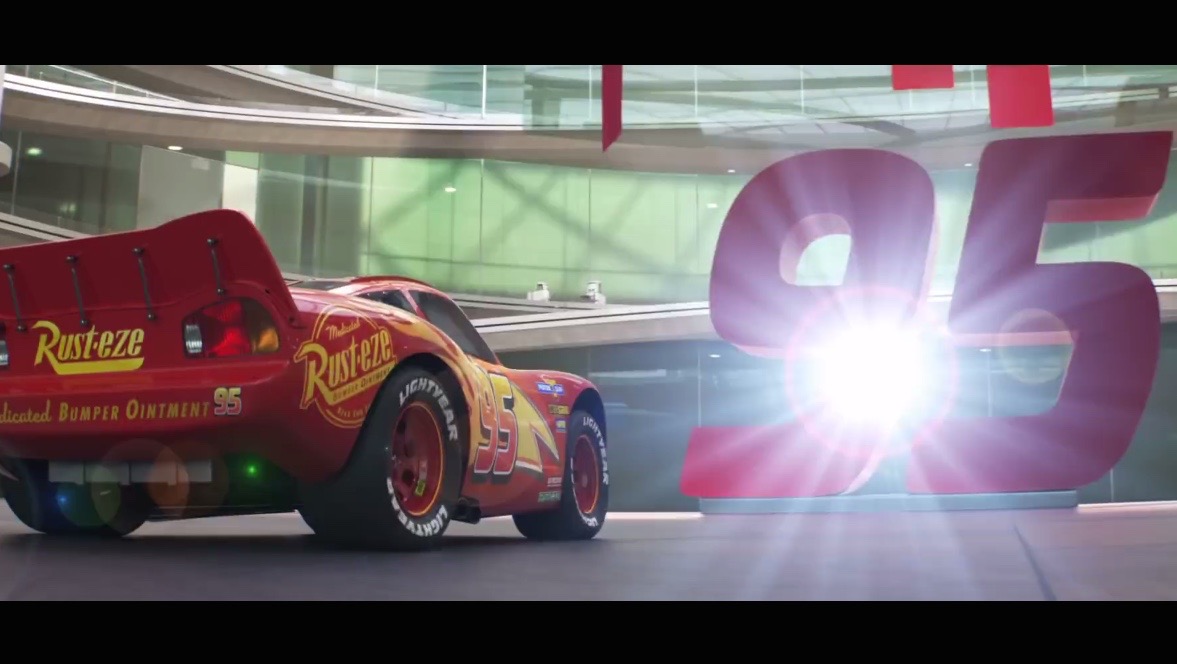 The new Cars 3 movie due to hit cinemas in July has been part of a hype-building exercise for quite some time now, with an extended trailer adding to the anticipation.

The third movie in the Cars franchise – after the original 2006 blockbuster and 2011 sequel – will still include the original favourite protagonist NASCAR-inspired Lightning McQueen, but new characters include Cruz Ramirez and Jackson Storm. Sally Carrera is a sassy Porsche while Mater is a little helper truck.

An all-star cast of NASCAR drivers will also be voicing some of the characters in the film.

After the original trailer dropped at the Detroit motor show, Pixar has given us a better look at some of the new visual effects for the upcoming film. Check it out below.