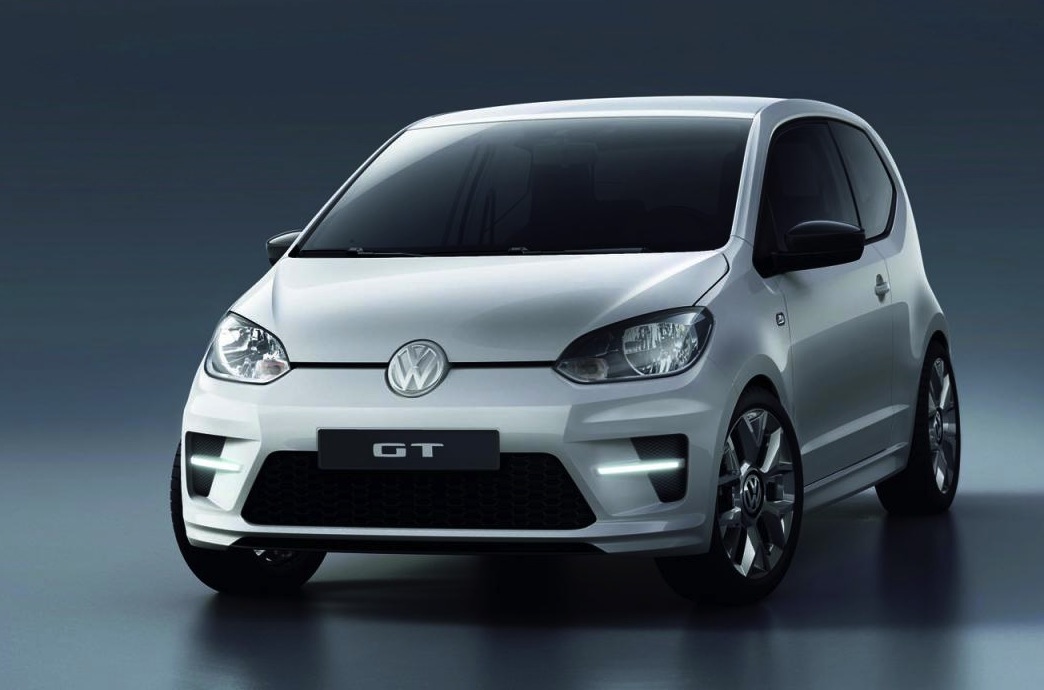 Volkswagen will apparently introduce a sporty turbocharged version of its smallest car, the Up!, later this year. It’s set to be inspired by the GT Up! Concept of 2011. 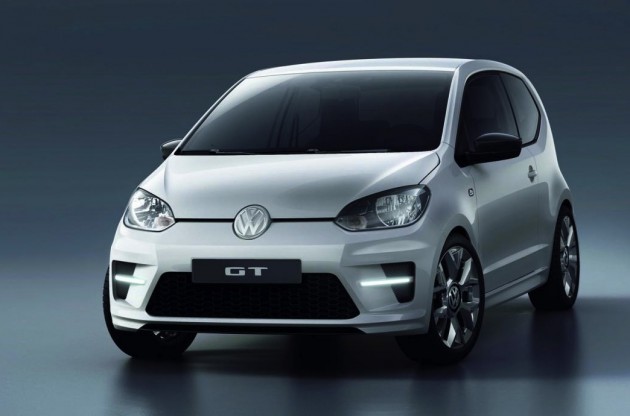 The Volkswagen Up! is the company’s smallest car. While most VWs are turbocharged, the Up! is one of the only models that isn’t. Reports say that may soon change with the introduction of the Up! Turbo (name not confirmed).

Under the bonnet is believed to be a 1.0-litre TSI turbo three-cylinder engine producing around 74kW of power, linked up to a five-speed manual transmission with front-wheel drive. There’s word that suggests it will be capable of running on ethanol fuel to provide exceptional efficiency and low emissions.

If the car is going to be anything like the concept (pictured), we can expect a unique sporty exterior with a subtle bodykit, alloy wheels, and darkened highlights to give it that sinister style. Volkswagen may decide to introduce sports suspension and brakes as well, and possibly various driving modes for the driver like in Golf GTI.

According to reports the new model will hit the scene in May this year, potentially making an international debut at a big auto show event slightly earlier.

In Australia there was only one variant of the Up!, although it was available in three- and five-door forms. It came with a 1.0-litre naturally aspirated three-cylinder developing 55kW and 95Nm, offering an average fuel consumption of just 4.4L/100km. It’s no longer on sale.