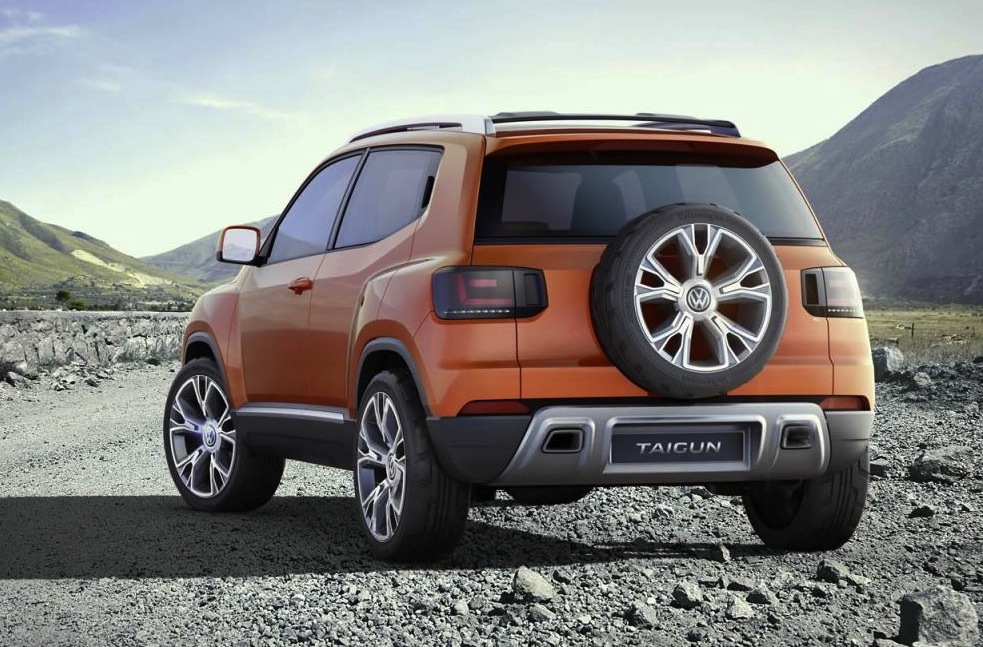 A new SUV/crossover is reportedly on the way from Skoda, ready to take on the likes of the Nissan Juke and other small sporty SUVs. It’s set to debut about a year after Skoda’s first SUV hits the scene in 2016. 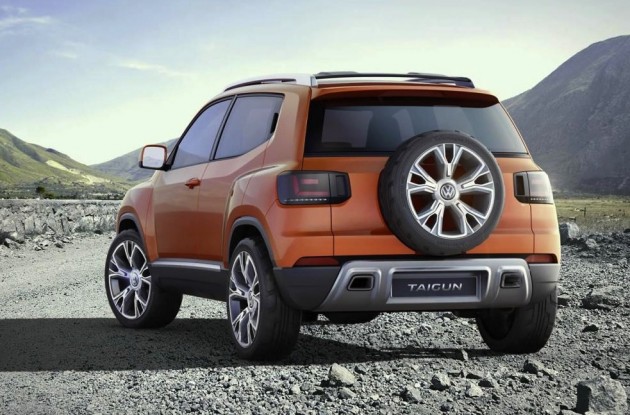 Skoda doesn’t currently offer an SUV. The closest thing is the Yeti, which is a bit of a blend between a small MPV, a van, and a crossover. We already know the VW-owned company is planning a large SUV with seven-seat capacity, but according to an auto-moto report from France, a smaller version with five seats is on the way.

It’s understood it will come in front-wheel drive form only and not in all-wheel drive layout, and is likely to be based on the yet-to-arrive Volkswagen Taigun concept. The concept was used to gauge the public’s reaction for a compact VW SUV.

As for the Skoda, it is likely to showcase a unique exterior design so it is more in line with the brand’s showroom lineup.

Specific powertrain details are yet to be confirmed, but if the Taigun concept is anything to go by, it features a 1.0-litre turbocharged three-cylinder engine producing 81kW of power and 175Nm of torque. Acceleration from 0-100km/h is taken care of in a reasonably brisk 9.2 seconds, with an average economy of 4.7L/100km.

Sub-compact SUVs are becoming more and more popular, with almost all manufacturers offering one or at least planning one for the not-too-decent future.