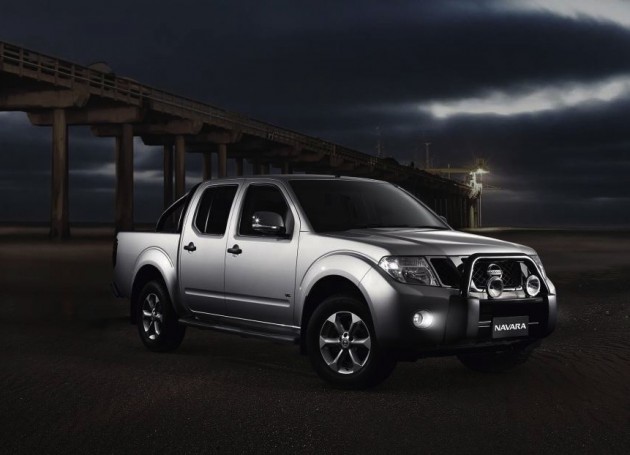 Following in the current theme of offering a ‘black’ version, the Navara STX Blackline comes with, you guessed it, a number of black-coloured features. There’s a black nudge bar at the front matching a black sports bar in the ute tray, and a black tonneau cover.

All up, over $7000 of added value is packed into the Blackline. The STX, which comes with a turbo-diesel V6 producing a class-leading 170kW and 550Nm, is matched to a seven-speed automatic transmission. Prices start at $54,888 driveaway for vehicles ordered before April 30.

As for the other special editions joining Nissan’s showroom, the Micra Plus comes with rear park assist and metallic paint, while the X-Trail and Pathfinder ‘Adventure’ are filled with considerable value. 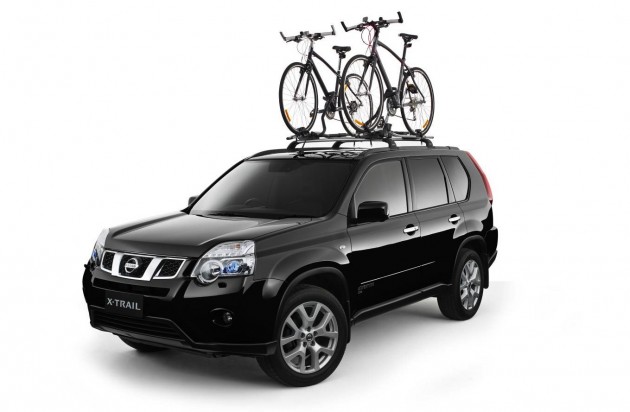 The X-Trail Ti AWD Adventure comes with $3200 worth of equipment, including roof bars, special badges, two bike carriers, and a choice of one of four different Avanti bicycles. Prices start at $42,990 driveaway for orders made before April 30. 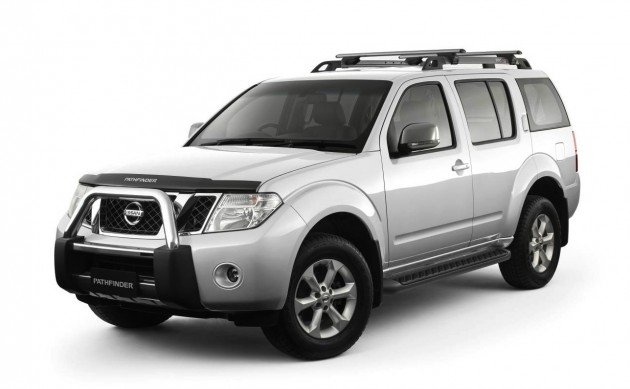 The Pathfinder ST-L Adventure comes with $5500 in added equipment, including satellite navigation, a front DVD player, an alloy nudge bar, tow bar, a 41-litre cool box, and a smoked bonnet protector. Prices start at $56,990 driveaway for the manual transmission version, for orders made before April 30.

The packages certainly provide a touch of exclusivity, and will be on sale for a limited time.