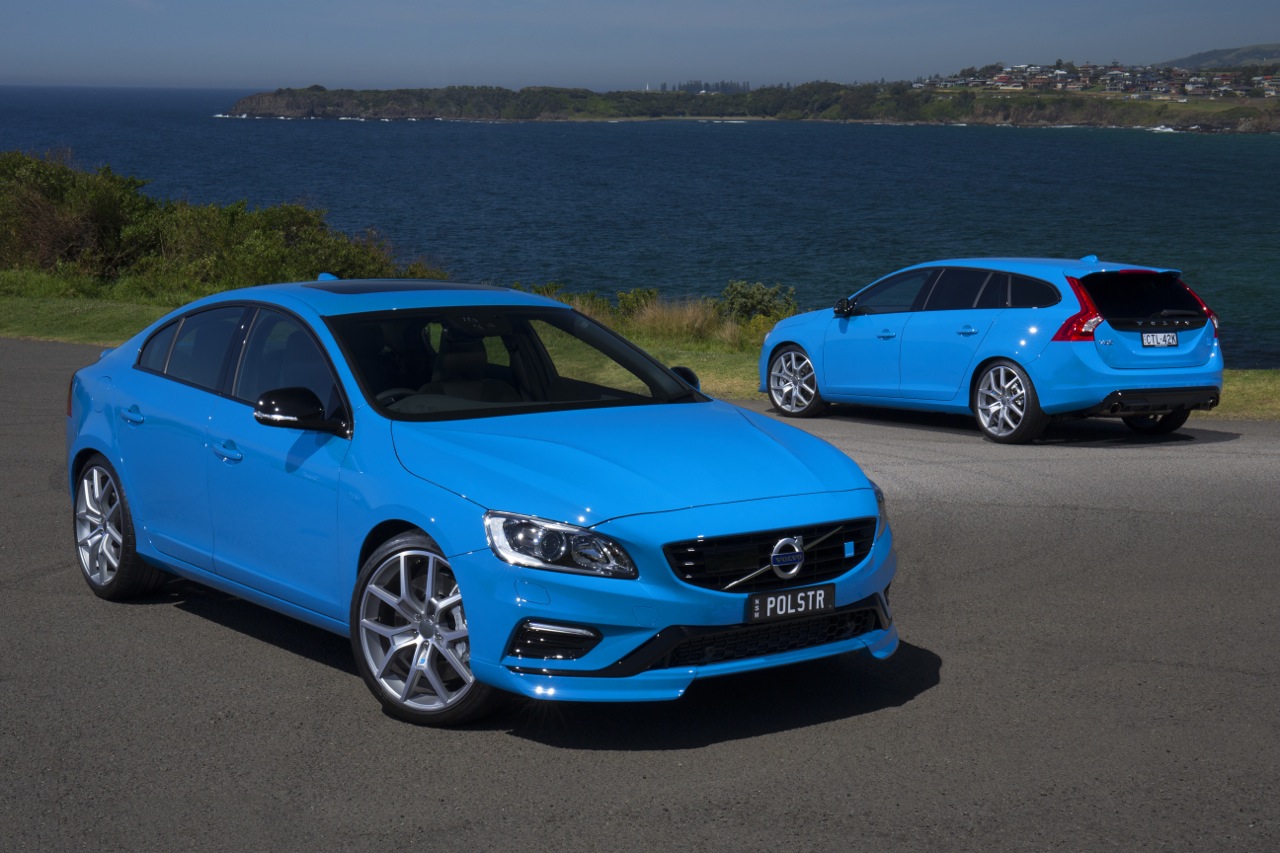 Volvo Australia has launched the updated 2015 S60 and V60 Polestar high-performance range, bringing updates to technology, safety, styling, and of course, performance. The V60 wagon variant joins the lineup for the first time. 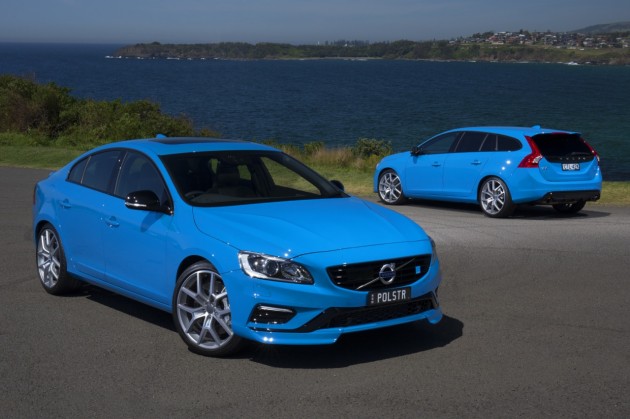 This is now the third generation of the S60-based Polestar after initially being introduced to the world in Australia in 2013. Australia was the pilot market to test the waters, so to speak, and to see how consumers would react to a dedicated performance machine designed and developed by Polestar.

Polestar is the official motorsport partner for Volvo, and the vehicles are produced at the Gothenburg factory in Sweden along side the regular S60 and V60. All major components are tweaked by Polestar to provide increased overall performance, without losing the daily driveability typical of a modern Volvo.

For the 2015 version, Polestar engineers worked on increasing grip levels via new 20-inch alloy wheels wrapped in sticky 245/35 Michelin Pilot Super Sport tyres (replacing 19-inch 235/40 Bridgestone Potenza). The engineers were given one week to tune the handling for the larger wheels and tyres, however, it ended up taking months to re-tune the suspension and steering settings to fully optimise the setup. The result is a significant increase in forward traction and braking potential, and lateral grip.

Underneath still uses a bespoke Polestar suspension system, with Polestar springs and adjustable Ohlins dampers. Owners are presented with 20 different settings to choose from, which they (or a service centre) can apply via the twist of a knob on each damper. The arrangement has been further honed and optimised for the new model.

Power comes from the same 3.0-litre turbocharged inline six engine developing 257kW and 500Nm. From there, the power is sent through a revised six-speed automatic transmission which has been calibrated to offer faster shifts and it now offers a cornering hold functionality that withholds automatic upshifting while there is lateral g-force (cornering).

Polestar has given the styling a subtle makeover as well, with a new, slightly larger rear spoiler, and revised front air intakes. The result is improved high-speed stability and increased downforce for more traction in the corners at speed. 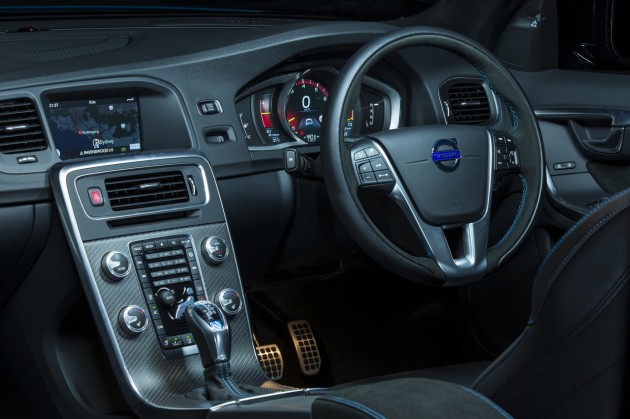 Inside, there are similarly discreet updates. The most notable are the sections of soft Nubuch suede on the inside of the steering wheel rim, on the centre console armrest, and on the armrests of the doors. The seats have been updated as well and now feature Nubuck suede sections, while the main dash fascia is trimmed in carbon fibre.

Prices for the new lineup are unchanged from the outgoing range, with the S60 sedan kicking off from $99,990 and the V60 wagon starting at $102,990. It is the flagship S60/V60 and comes with almost all technologies and features available to the model, as standard.

PerformanceDrive attended the official Australian media launch for the S60 and V60 and will publish a full review and track driving impression shortly. We will update this story with the link as soon as it is up. UPDATE: Click here for the review.