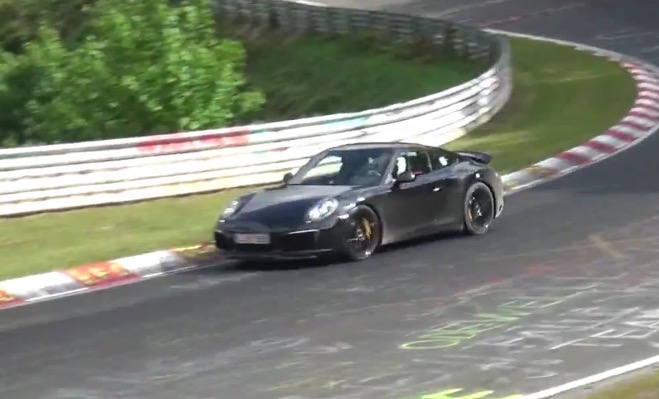 Porsche is reportedly working on a new 911 variant, dubbed the ‘GT’, sitting in as an entry-level version of the GT3. 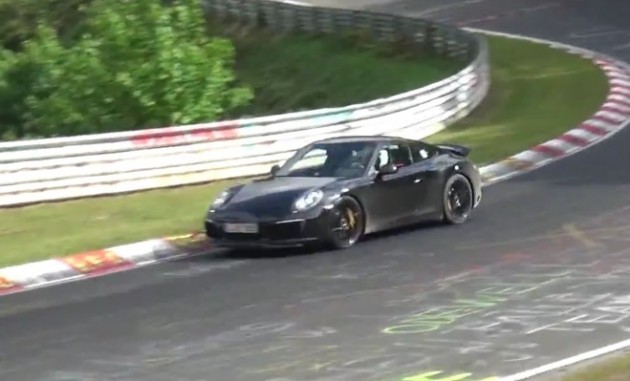 The news stems from an Autocar report in the UK that says the company is planning a 911 variant specifically for drivers. We understand it will be a stripped out and focused driver’s car, but not quite as serious as the GT3.

It’s believed the 911 GT won’t be about setting record-breaking lap times, but instead, more about driving enjoyment on the track and pure interaction and response through the controls. As such, it’s set to be offered with a manual transmission.

Other interesting details include relatively skinny tyres to provide that distinct rawness of a driver’s car, as well as minimal aerodynamic enhancements to give the driver a more sincere experience.

Following a stripped-out theme, the interior is likely to be all about the driver with only the bare essentials. This should enhance the overall engagement and lightness of the model.

As for the engine, we could see the 3.8-litre naturally aspirated unit lifted straight from the GT3. In the GT3 the flat-six develops 349kW. If this is the case the 911 GT should be able to cover the 0-100km/h sprint in well under 3.8 seconds.

A spy video recently hit YouTube showing a mysterious 911 variant sporting twin centrally-mounted exhausts. As you can see in the video below (the second car), it does look like it produces quite a lot of power. Is this a prototype of the GT? Take a look.