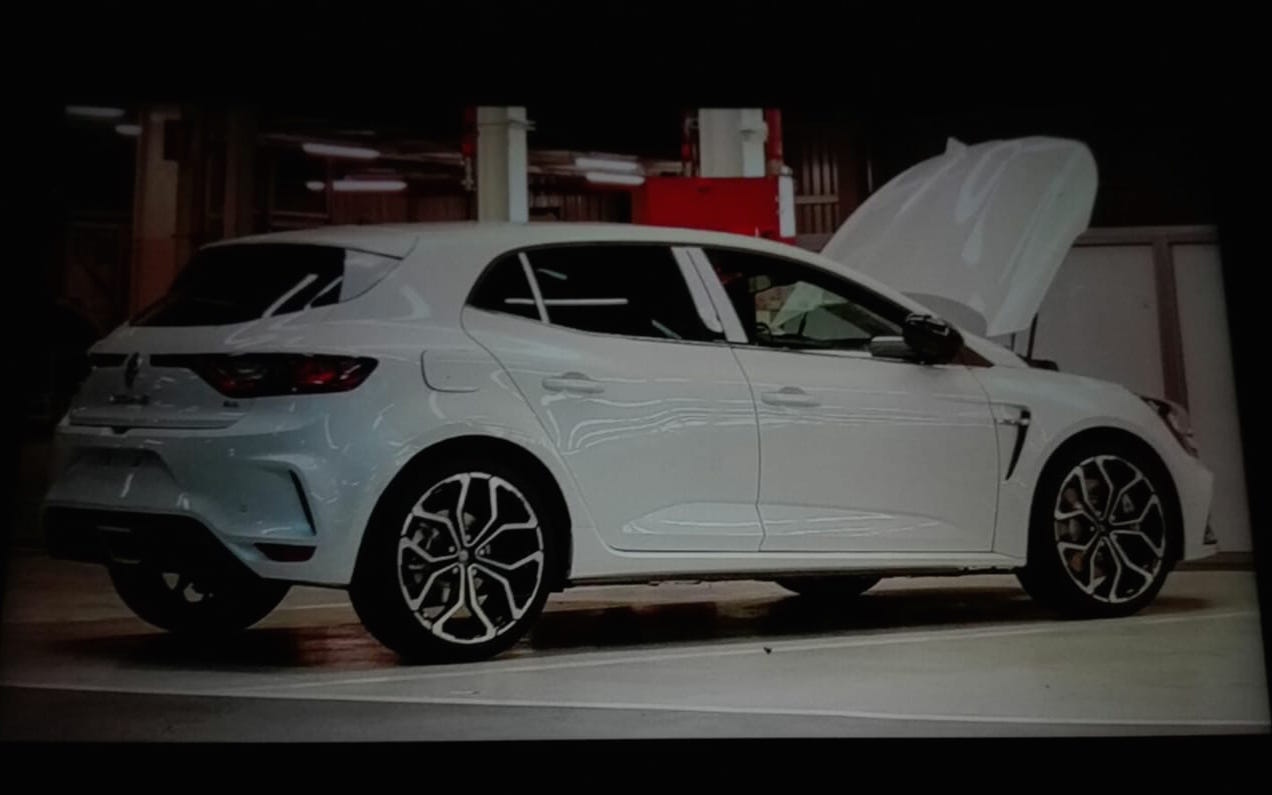 Some more images of the new, 2018 Renault Megane R.S. have leaked onto the web, giving us more of a glimpse of the French hot hatch before its debut. 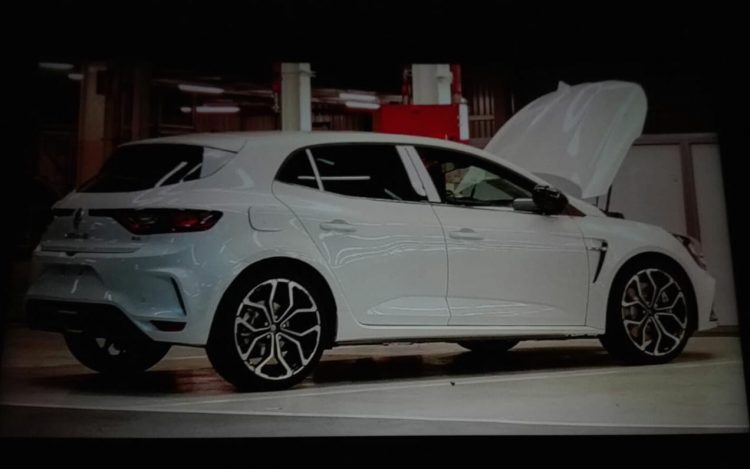 In the latest images, first posted by ClioRS-Concept forum, we get a look at the side and rear of the car and a view of the interior featuring the new dual-clutch automatic transmission and paddle shifters.

Renault confirmed only days ago the new R.S. is going to be available with both a manual and dual-clutch automatic transmission for the first time. It hasn’t been confirmed if it will retain front-wheel drive, although it does seem very likely. 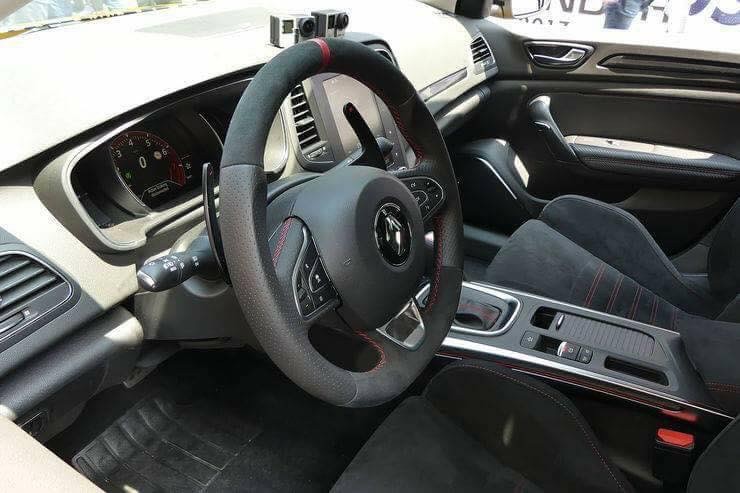 In white, the new hot hatch does look neat and tidy, with only a few clues to suggest it is the proper, hard-edged model. Around at the back you can see the sculpted bumper bar with integrated diffuser, while up towards the front are some guard vents.

We also get a decent look at the freshly-designed 18-inch alloy wheels, of which hide a set of Brembo brakes. There doesn’t appear to be any other major aero highlights or flourishes, aside from a subtle rear spoiler.

Inside you’ve got the typical huggy bucket seats with big protruding side bolsters, along with a three-spoke sports steering wheel. It looks pretty sparse inside, in R.S. driver-focused fashion.

No further details are revealed at this point, but speculations suggest the new mode will be powered by the same 1.8-litre turbo that powers the Alpine A110. Some tweaking is expected to see around 224kW on offer.

All will be revealed, officially, at the Frankfurt motor show in September. 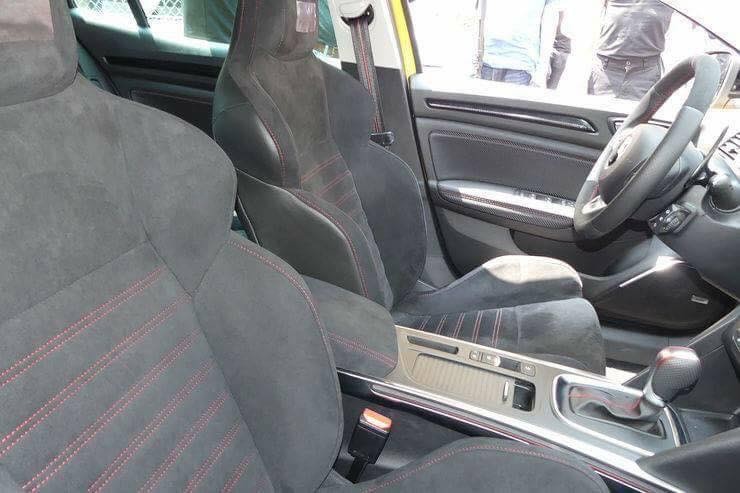