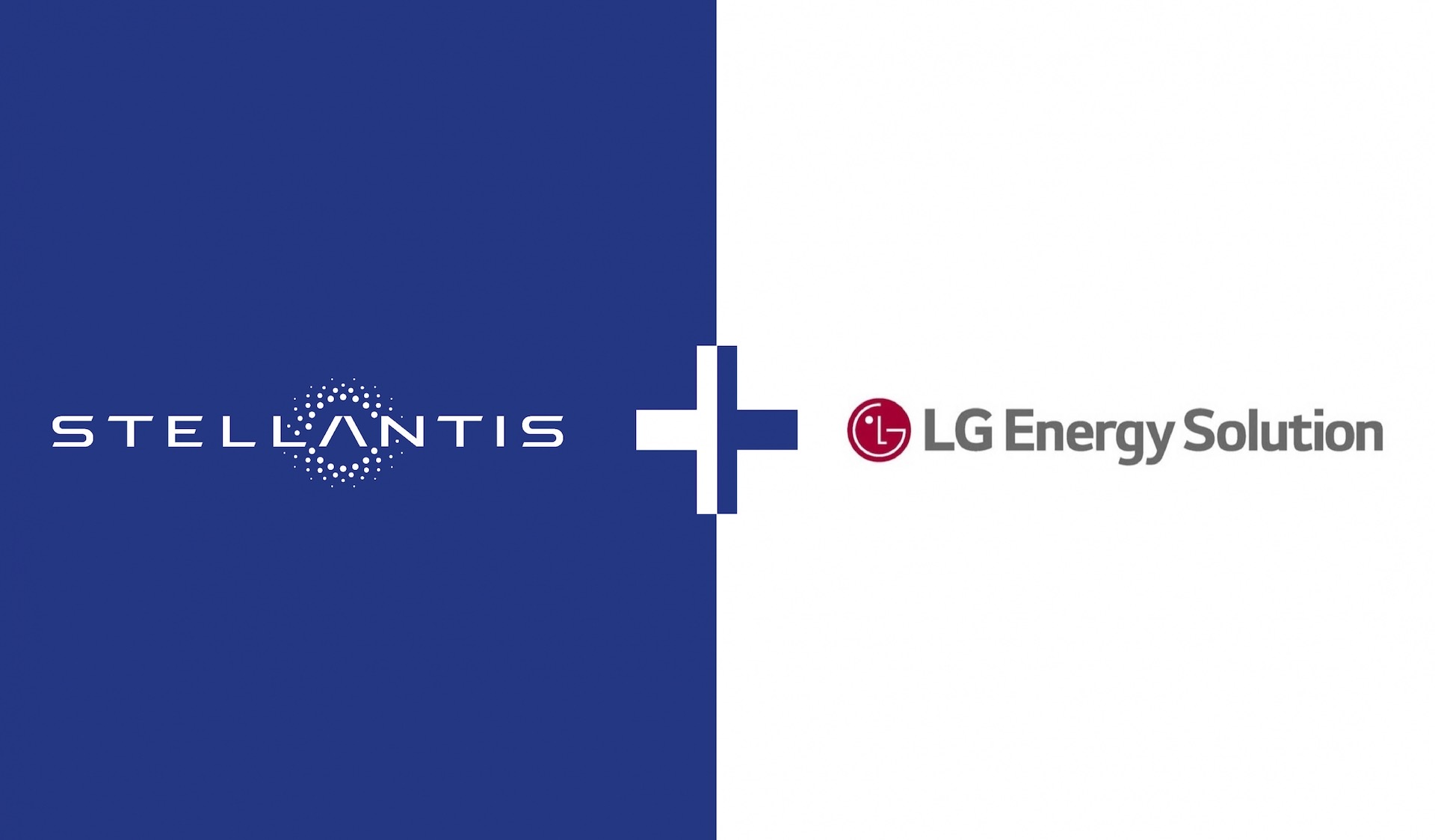 Automotive giant Stellantis has announced a new collaboration with South Korean electronics manufacturer, LG, that will see a new battery plant constructed in North America to power its expanding range of electric vehicles. 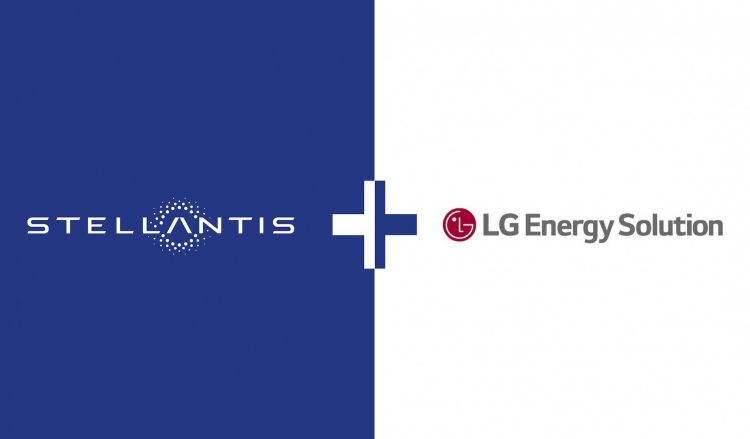 Stellantis, the parent company of Fiat Chrysler Automobiles and the PSA Group, signed a memorandum of understanding with LG Energy Solution overnight that outlines plans for a new joint-venture to produce battery cells and modules for the North American market at a new battery plant.

The company says that the new battery plant will aim to have an annual production capacity of up to 40gWh, and is scheduled to get up-and-running in the first quarter of 2024, While the location of the ‘gigafactory’ is yet to be finalised, Stellantis says that it will be breaking ground in the second quarter of 2022.

Battery packs produced at the upcoming factory will be distributed to Stellantis’s existing production plants in the USA, Canada and Mexico, where they will find their way into the next-generation of the company’s hybrid and battery electric lineup. 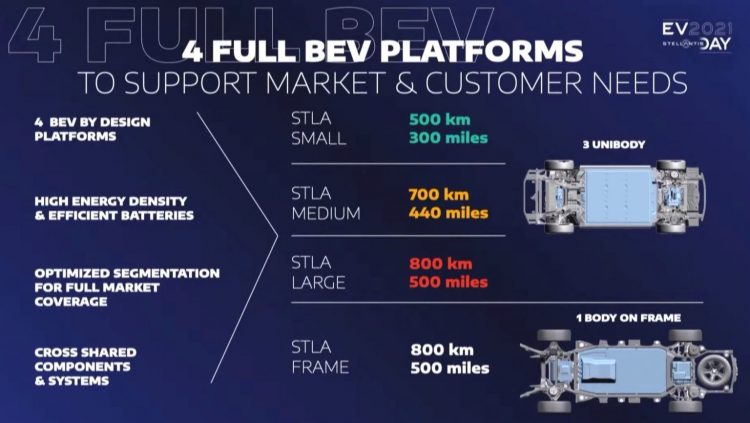 The announcement comes after Stellantis earlier this year outlined a 30-billion-euro investment into electrification, as the company eyes off an aggressive expansion of its electric lineup by 2030.

In that announcement, Stellantis expressed plans for 70 per cent of its sales in Europe and the United States to be accounted for by low-emission vehicles by 2030, with the company saying that battery electric vehicles are forecasted to make up 40 per cent of these sales by the turn of the decade.

The latest gigafactory announcement brings Stellantis’s forecasted battery production up to 260gWh by the turn of the decade. Carlos Tavares, Stellantis CEO, said:

“Today’s announcement is further proof that we are deploying our aggressive electrification road map and are following through on the commitments we made during our EV Day event in July. With this, we have now determined the next ‘gigafactory’ coming to the Stellantis portfolio to help us achieve a total minimum of 260 gigawatt-hours of capacity by 2030. Together, we will lead the industry benchmark efficiencies and deliver electrified vehicles that ignite passion.”

The optimism was echoed by LG Energy Solution’s CEO, John-hyun Kim, who said that “establishing a joint venture with Stellantis will be a monumental milestone in our long-standing partnership”.

Stellantis and LG have worked together in the past, with LG Energy Solution (previously LG Chem) getting the nod from Fiat Chrysler Automobiles to supply the lithium-ion battery pack for the Chrysler Pacifica Hybrid, the world’s first hybrid-powered minivan.

“LGES will position itself as a provider of battery solutions to our prospective customers in the region by utilising our collective, unique technical skills and mass-production capabilities,” Kim added.