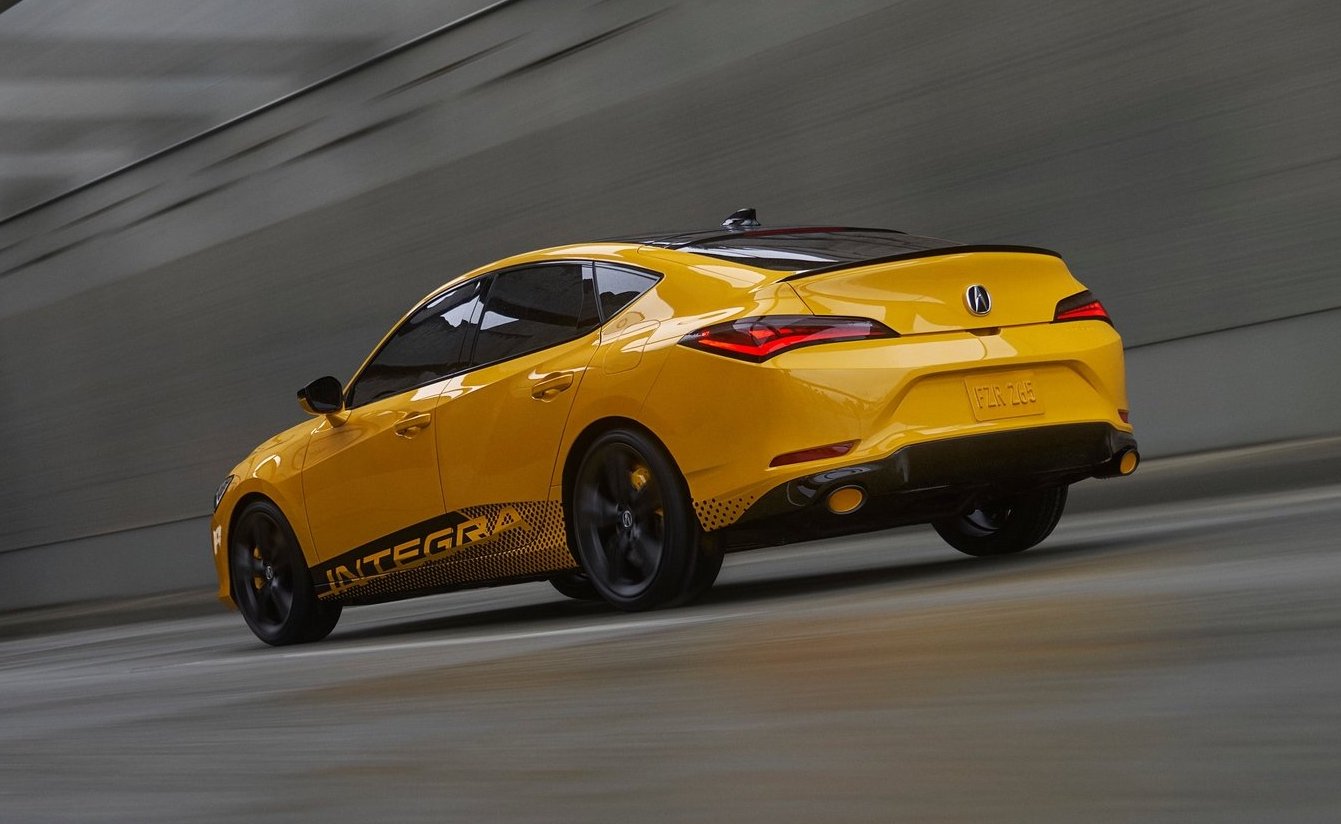 In an announcement that will put a smile on the face of every Honda enthusiast out there, Honda’s US brand Acura has confirmed that the Integra name will be revived and the first examples will hit the road some time in 2022 as a 2023 model. 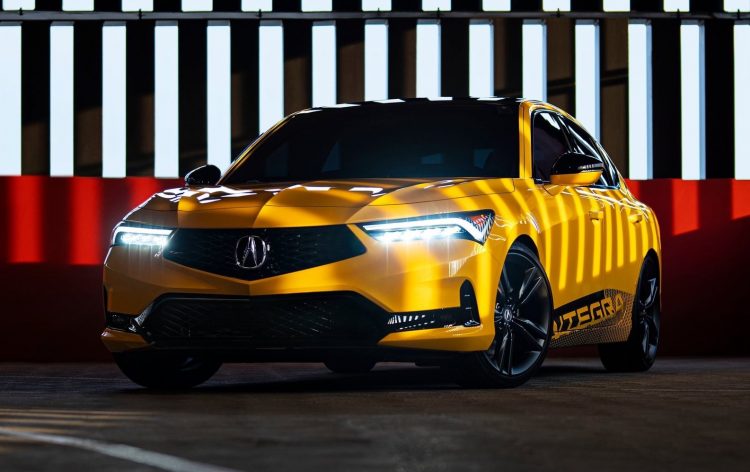 The announcement came via a video posted by Acura (below), showing brief snippets of a bright yellow Integra featuring a two-tone roof and a set of black 19-inch alloys with Brembo brakes.

The 2023 Honda Integra will be the company’s premium compact sports car, featuring a coupe-like roofline in a practical five-door design, with power supplied by a 1.5-litre turbocharged VTEC four-cylinder engine.

The company is yet to confirm power figures, but has confirmed that power will be sent to the wheels via a six-speed manual transmission with a limited-slip differential also packaged in. If we take the powertrain at the heart of the upcoming 2022 Honda Civic as a reference, though, we can expect to see at least 134kW in base form, with sporty variants likely improving on that.

The Integra will ride on the latest generation Civic’s platform, although it’s expected to receive an upgraded suspension system over the standard Civic to help separate the models and give the Integra its sporty character. 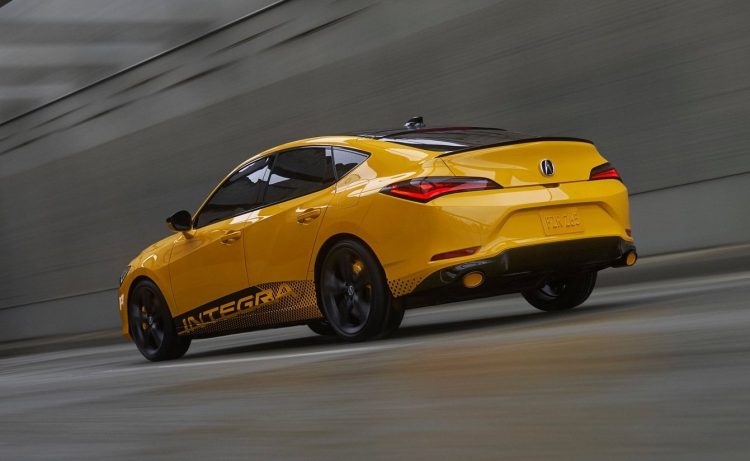 Acura said in an announcement that prices for the Integra will start from US$30,000 (about AU$40,800), however, more details and dates will be released closer to its market introduction in the first half of 2022. There are no plans for an Australian launch, unfortunately. John Okeda, vice president and brand officer at Acura, said:

“The Integra is one of the most iconic models in Acura’s history. This new Integra will continue to deliver on the original’s unique aspirational yet attainable market position, with emotional performance and style, combined with the versatility and utility sought after by today’s buyers.”