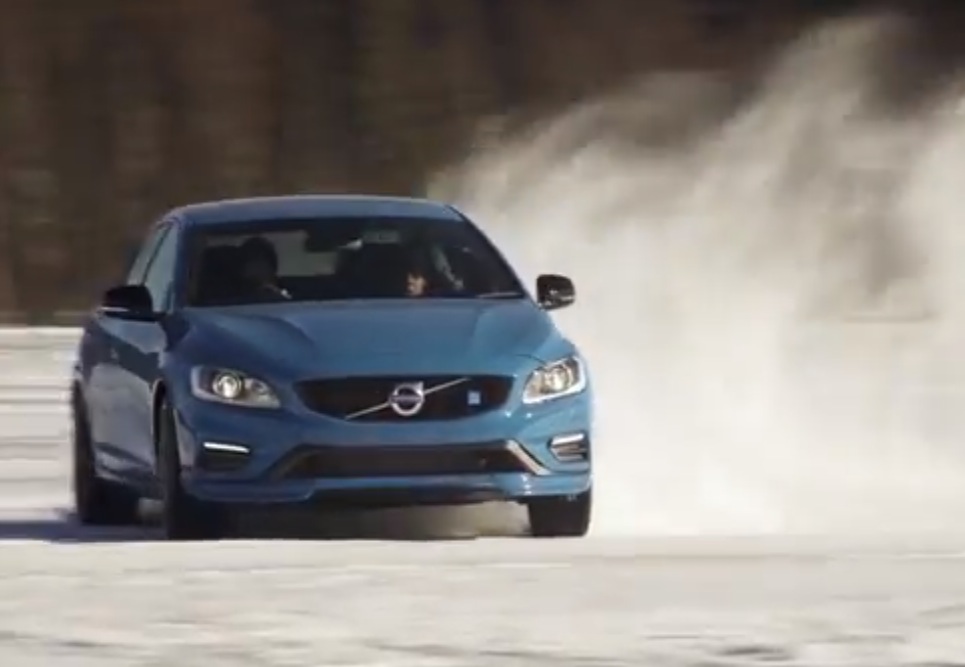 Volvo Polestar Racing V8 Supercar drivers Scott McLaughlin and Robert Dahlgren recently flew over to the Arctic Circle so Dahlgren could show McLaughlin some of the testing procedures undertaken with Polestar road cars.

The MY14 S60 Polestar features a 3.0-litre turbo inline six engine with 257kW and 500Nm. It’s matched up to an all-wheel drive system and a six-speed automatic transmission. Acceleration from 0-100km/h takes just 4.9 seconds. Prices in Australia start at $109,950.

In some positive news for Volvo owners that use an iPhone, the company has announced that Apple CarPlay support will...

Volvo Cars has posted its earnings report for the second quarter and first half of this year, revealing a 27...

Polestar is recording extremely strong sales figures for the first half of this year, more than doubling its total deliveries...