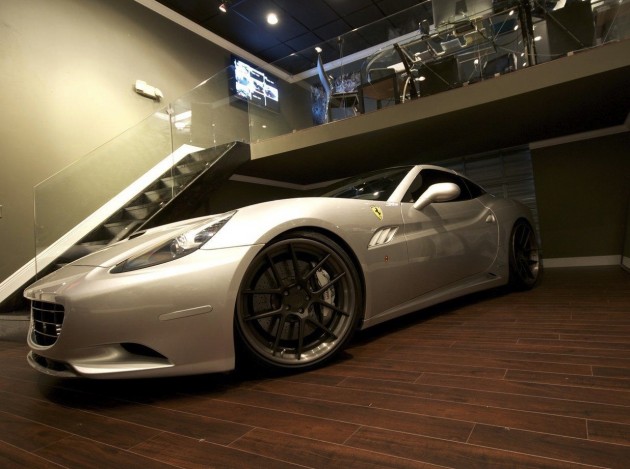 Under the bonnet, the standard 4.3-litre V8 engine is given a turbocharger for a bit of extra spice. Power output is stretched from the stock 338kW to a much more meaty 446kW (598hp). 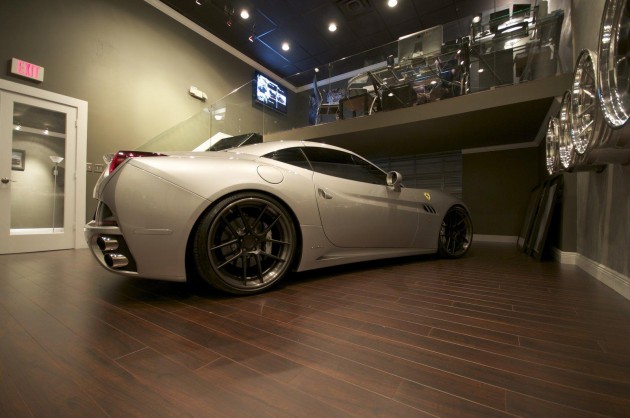 The engine tune includes bigger injectors, a new custom exhaust system, and a strengthened crankshaft. DMC says the California 3S is able to get from 0-100km/h in 3.9 seconds, and go on to a top speed of 325km/h.