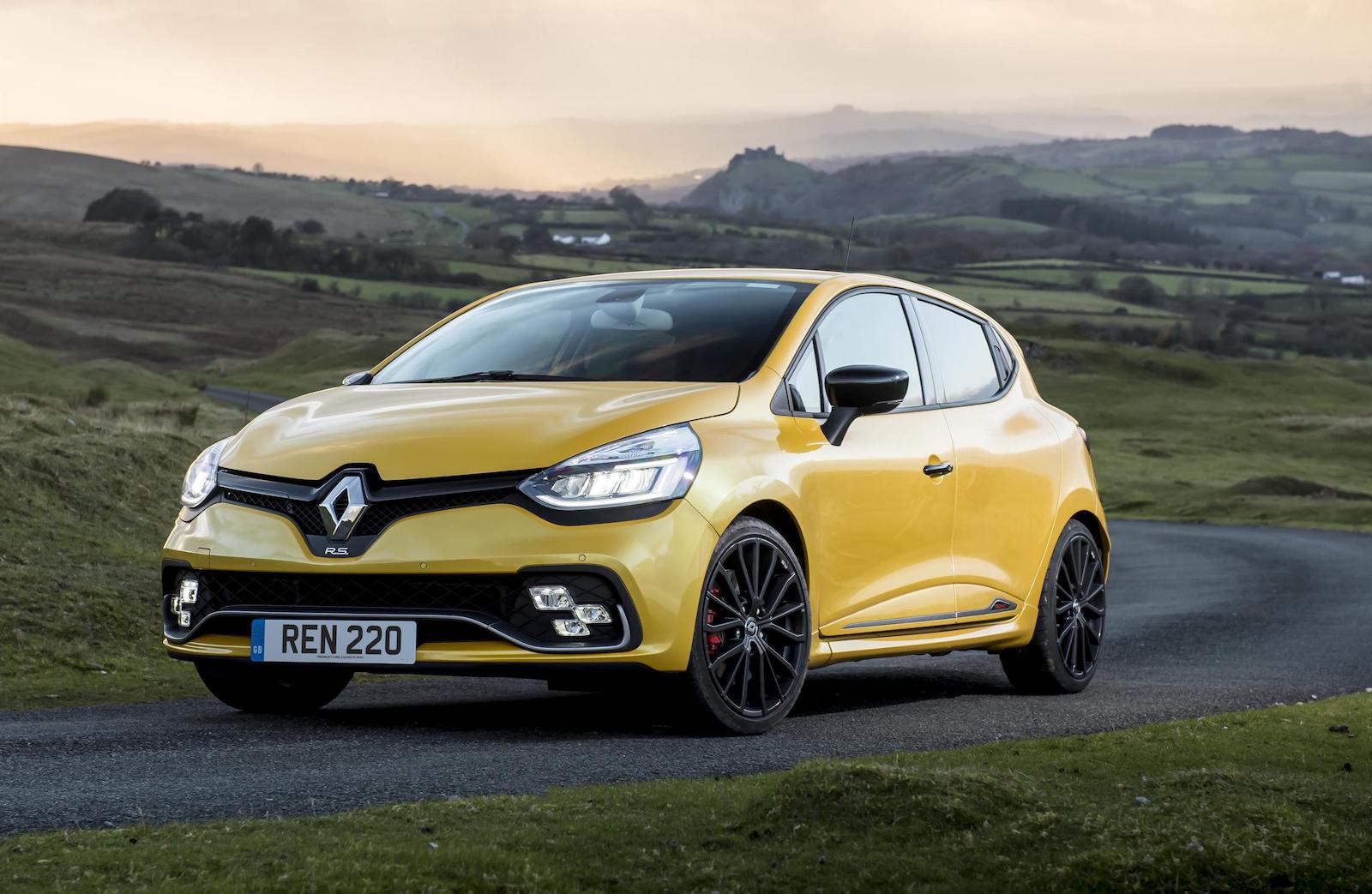 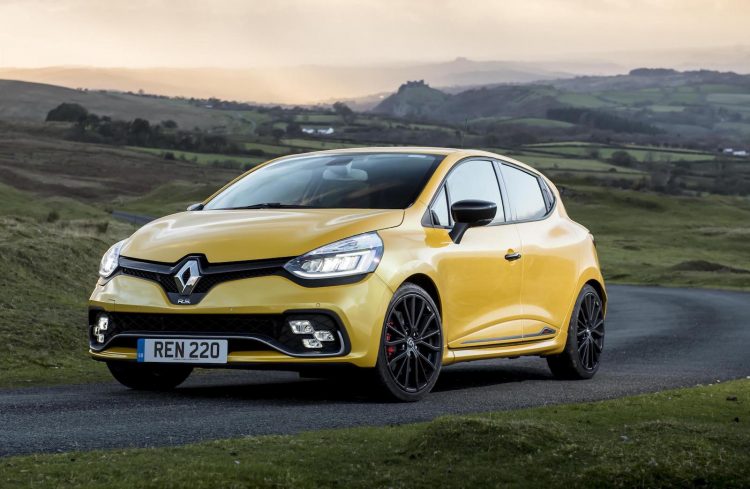 Under the bonnet is a 1.6-litre turbocharged four-cylinder engine producing 162kW (220hp) and 280Nm, breathing through a titanium Akrapovic exhaust. That peak torque is available from just 2000rpm, helping to give the angry hatch some versatile low-end versatility and instant pickup exiting slow-speed corners.

Like the regular version, the Trophy comes matched with a six-speed dual-clutch automatic transmission with front-wheel drive. However, engineers have tweaked the unit for the Trophy to provide 50 per cent quicker shifts in Sport mode, and the shift paddles now require 30 per cent shorter pull for a more immediate feel.

Drivers are offered three different driving modes, including Normal, Sport and Race, with changes made to the engine timing, transmission character, throttle sensitivity, and steering weight for each mode. There’s also switchable traction and stability control, and launch control.

As standard the Trophy comes with 18-inch R.S. black alloy wheels wrapped in Michelin Super Sport 205/40 tyres, along with LED lighting, an R.S. sports differential, and a Bose premium sound system inside. The sound system features two woofers and a Richbass woofer in the boot, all hooked up to the R-Link navigation and multimedia interface on the dash.