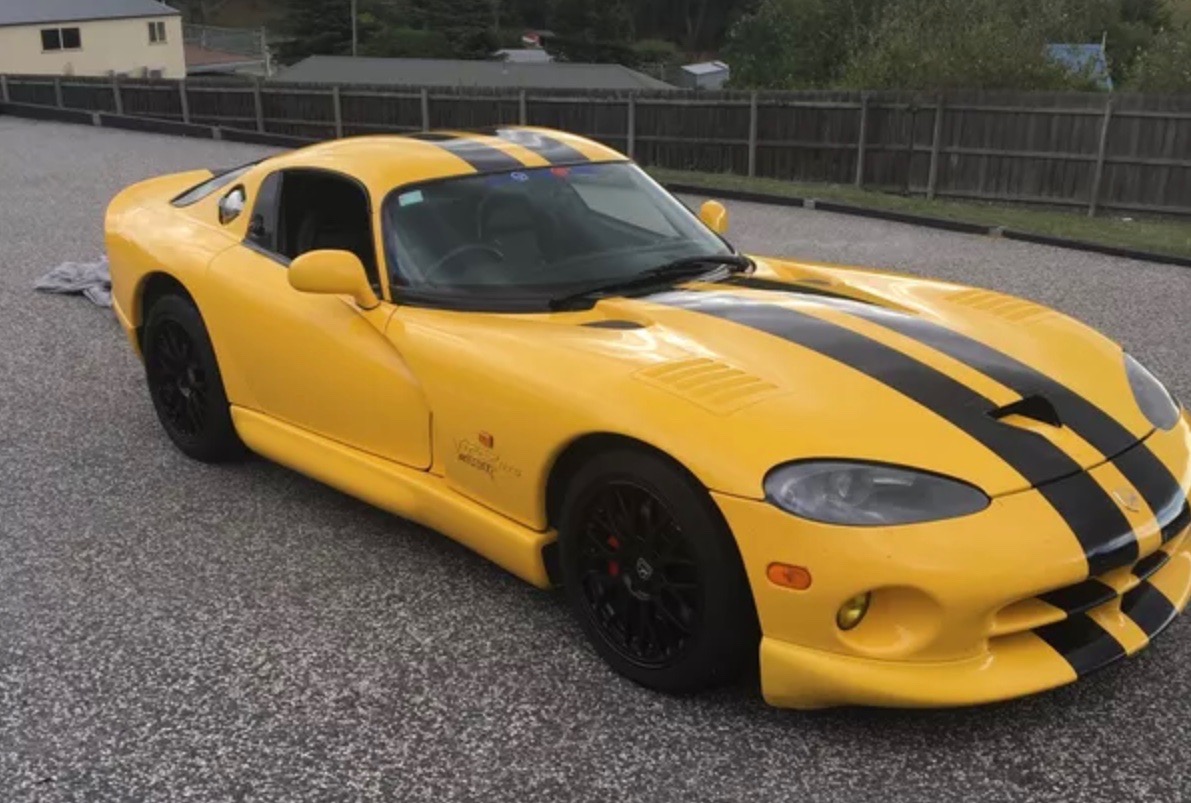 American muscle car fans will love this one. It’s a second-generation Dodge Viper GTS up for sale in Australia. Yes, a Viper in Australia. It must be one of very few in the country. 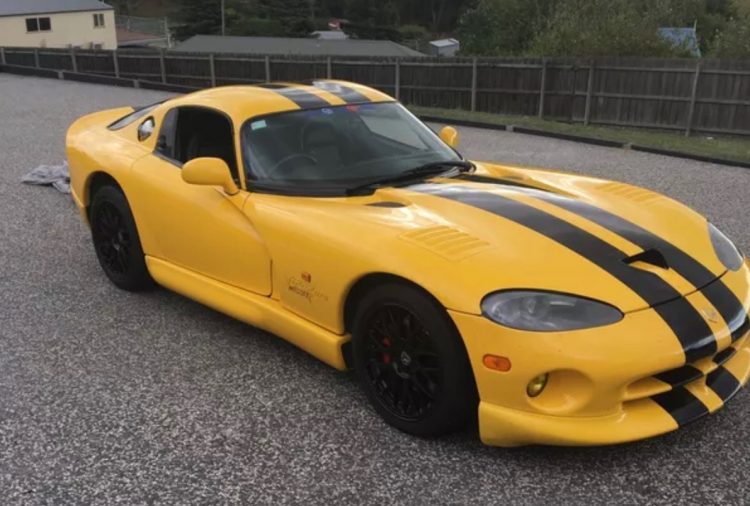 Currently advertised on carsales, the Viper is a 2001 model and features the iconic 8.0-litre naturally aspirated V10 engine. This is one of the biggest-capacity petrol engines ever put into a production sports car.

This example is painted in an unmissable yellow with black racing stripes down the middle, featuring the ACR (American Club Racer) package with black wheels. It’s travelled only 35,700km, which means it’s pretty much only just run in.

Inside looks to be in perfect condition, with black leather sports seats, the standard CD player head unit, and quartet of gauges along the top. The Viper has always been a strict two-seater and it’s the same with the GTS, despite the sheer external length of the beast.

As a bonus, the car looks to be right-hand drive, and it comes with a road worthy certificate with road registration until December. How much? The owner is asking AU$130,000, which, in our opinion, isn’t too bad for such an iconic and rare (in Australia) slice of American muscle. Head over to carsales for more info.