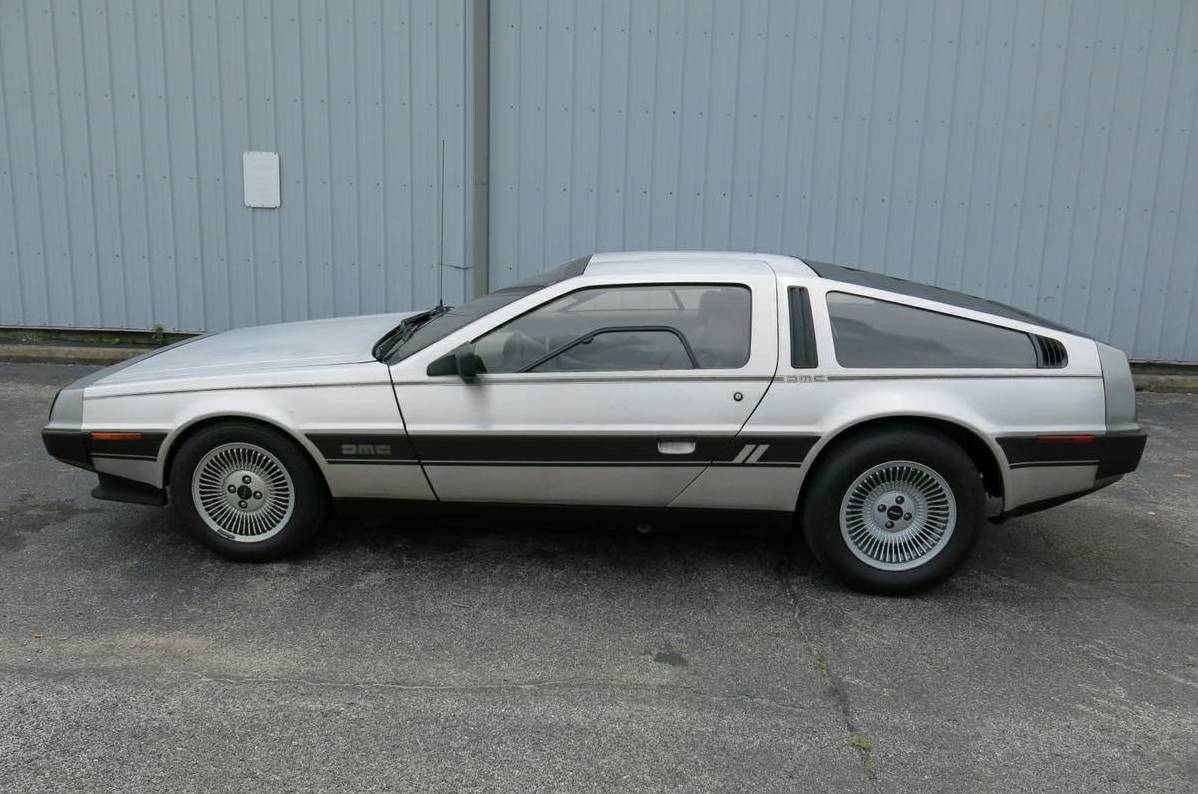 You might have enjoyed our DeLorean feature last week, with its LS9 Chevrolet V8 conversion. In the spirit of things we’ve found another DMC-12 up for sale on Craigslist in the US, this time featuring a twin-turbo kit. 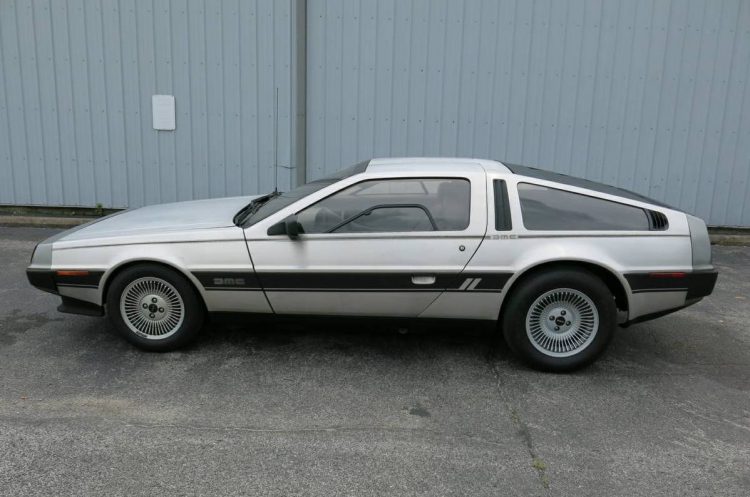 It’s a 1981 example, like most DMC-12s. Unlike the V8 conversion this example retains the sluggish Peugeot-Renault-Volvo, Renault 30-based 2.85-litre V6. However, a pair of IHI RHB5 turbochargers have been bolted on. This was actually a package the owner had fitted back in 1987.

The car has had three owners and it seems the second owner wasn’t happy with simply being an owner of that car from Back to the Future. They wanted some go to match the show. The kit was developed by a company called Turbo Manifold Co.

There’s no mention on how much power it has, but we’re sure it betters the standard V6 which produced just 97kW in its day, achieving the 0-100km/h sprint in around 9.0 seconds. Judging by the photos the kit is very neat and tidy, fitting perfectly within the standard engine bay. 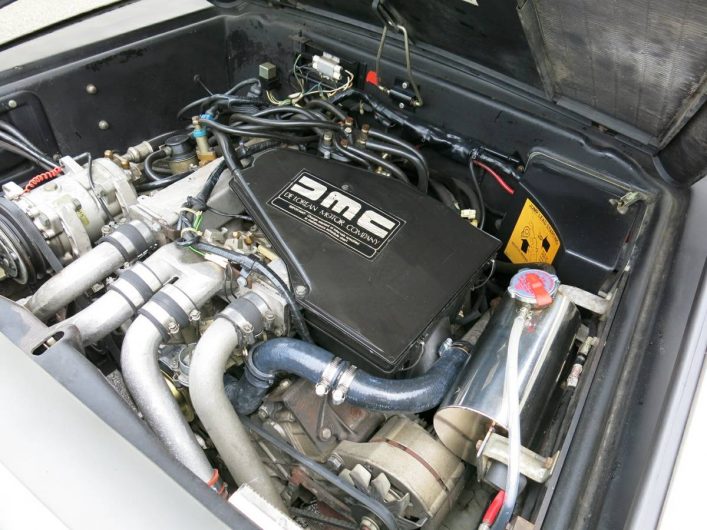 Since the turbo package installation the car has also been given a complete brake system overhaul, a fully cleaned out fuel system, and some of the other wear and tear components have been replaced such as the door struts and struts for the bonnet.

According to the ad the car runs and drives very well, and the interior is in great condition, especially for its age. The famous stainless steel body is also said to be in prime condition, and the lucky buyer will also receive plenty of literature and manuals on the car, including a full service history booklet.

This could be a perfect example for collectors and retro supercar fans alike, particularly those who actually like driving their collections. It has a price tag of US$48,500. Check out the Craigslist listing for more details.