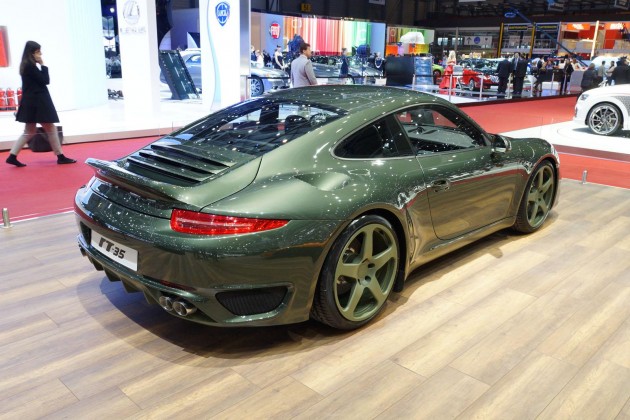 Celebrating the Ruf Turbo’s 35-year anniversary, the Ruf Rt 35 Anniversary special is based on the 2012 991 Porsche 911. It features a 3.8-litre twin-turbo flat-six engine producing 464kW and 825Nm. It’s matched up to a seven-speed PDK dual clutch transmission. Top speed is rated at 330km/h.

The Anniversary model comes with a bespoke bodykit, tastefully extending on the 991 911’s design theme, painted in an interesting soft metallic green. There’s a neat rear spoiler at the rear, side skirts, and a more aggressive front bumper with various intakes. The Ruf Rt 35 also features Ruf’s trademark engine induction vents on the rear haunches. 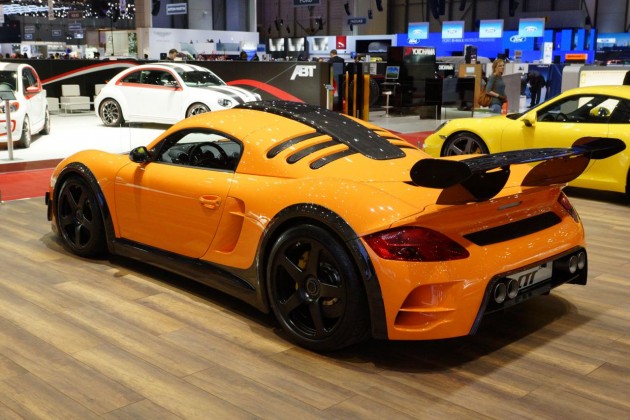 Next is the Ruf CTR 3 Clubsport. This is Ruf’s own vehicle per se, it’s based on a number of Porsche vehicles including the Cayman and 911, only this Clubsport version features an exposed and very chunky carbon fibre bodykit.

Power comes from a 3.8-litre twin-turbo flat-six engine producing a whopping 552kW and 960Nm, matched up to a six-speed manual transmission. Top speed is rated at 370km/h. 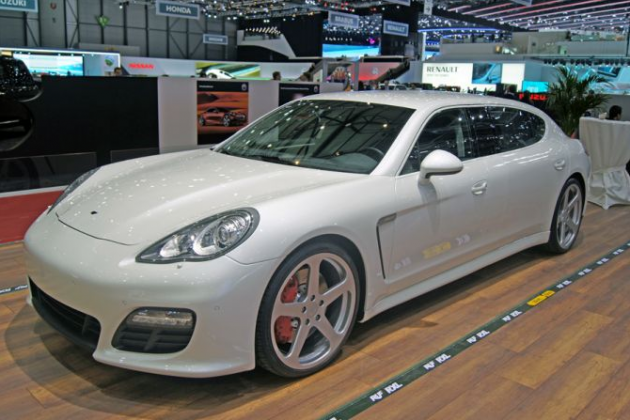 Next up is the Ruf RXL. This is based on the Porsche Panamera. It’s a more luxurious model but it also maintains a serious level of performance. The body is stretched 400mm along the wheelbase for increased room in the rear. It also gets 22-inch Ruf alloy wheels, and is powered by a 4.8-litre V8 engine producing 309kW and 520Nm. Top speed is rated at 280km/h. 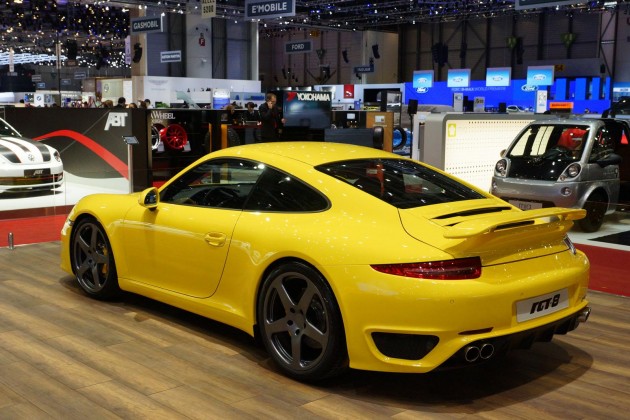 Lastly, but certainly not least, is the new Ruf RGT 8. This is the V8 911 model, only it is now based on the new 2012 991 Porsche 911. It features a unique bodykit and alloy wheels, and an in-house Ruf 4.5-litre naturally aspirated V8 engine. The engine uses a flat-plane crankshaft, dry sump lubrication, and reaches its maximum power of 405kW at a screaming 8500rpm. Torque is rated at 500Nm. Power is transferred through a six-speed manual transmission and into the rear wheels.

Wouldn’t you just love to have this fine collection of cars in your garage?