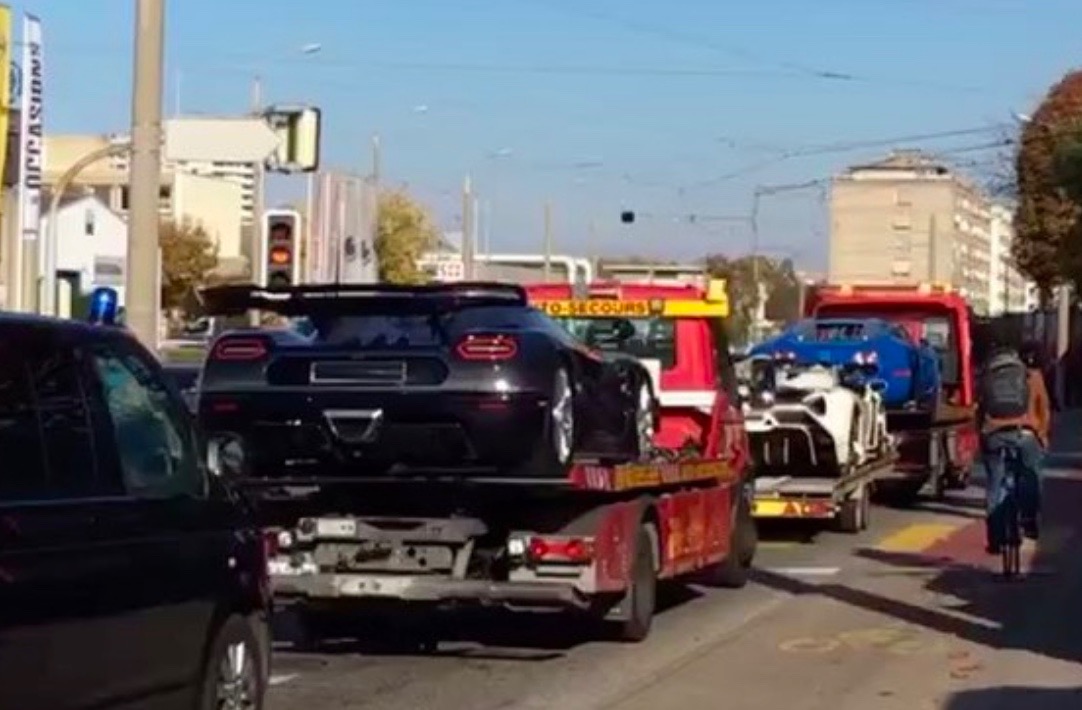 The son of an African dictator has reportedly had his quiver of supercars seized, including cars such as a Bugatti Veyron, Koenigsegg One:1 and Lamborghini Veneno Roadster. 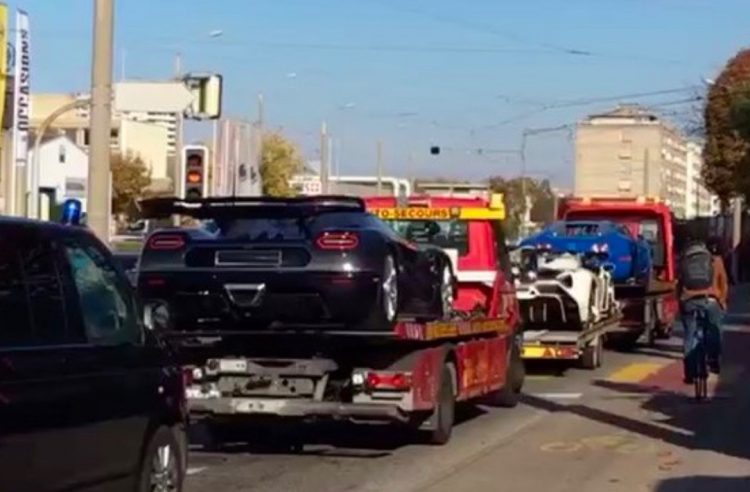 Teodoro Nguema Obiang Mangue, vice president of Equatorial Guinea, is the son of dictator and president Teodoro Obiang Nguema Mbasogo who also has quite the appetite for automotive exotica.

Mangue is apparently now wanted by authorities suspected for the misappropriation of Equatorial Guinea’s state funds, and the search extended to Switzerland, where he was reportedly taking refuge in Geneva. Swiss Instagram user SwissSupecars snapped a short clip of vehicles that were transported from Mangue’s residency.

Amazingly, the most common vehicle confiscated was a Bugatti Veyron, accompanied by one of just nine Lamborghini Veneno Roadsters, and one of seven Koenigsegg One:1 models to ever roll of the production line.

Equatorial Guinea is one of the African continent’s wealthiest nations, due to large oil reservoirs. The problem for the 1.2 million residents is that Mangue and his father are said to be notoriously corrupt, and are both said to be wanted for the abuse of state funds to finance a lavish lifestyle.