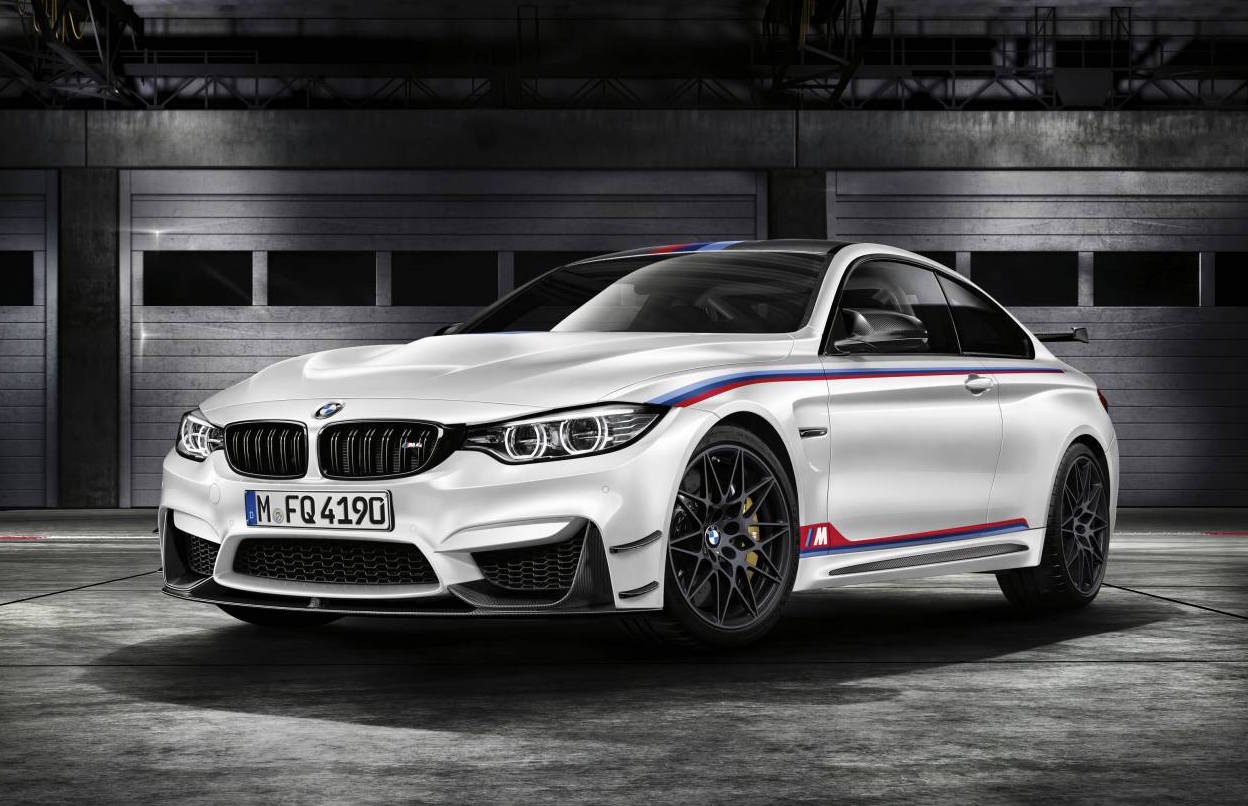 Much to our surprise, BMW Australia has confirmed that a small batch of the more powerful, stripped-out M4 DTM Champion Edition are heading Down Under. 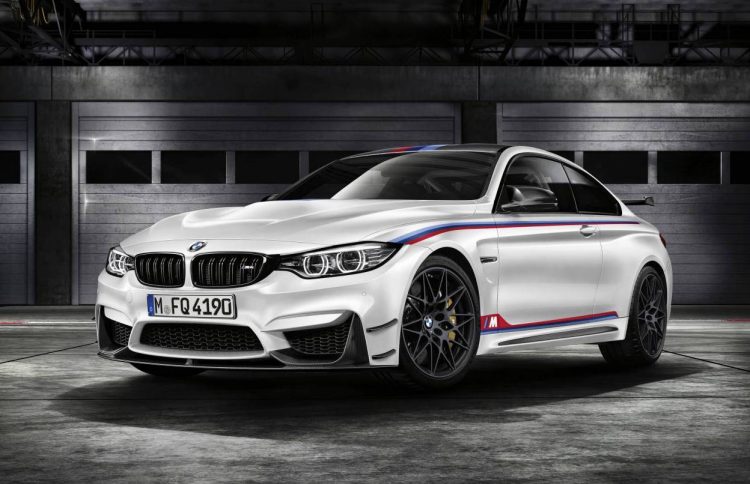 Just 200 examples of the M4 DTM are going to leave the BMW production line, and if we’re honest, initially, we weren’t confident that any would make their way to Australia considering we’re a small market. However, Marc Wener, BMW Australia CEO, has confirmed that 10 examples are headed for Australian shores. He said:

The M4 DTM Champion Edition is powered by a tweaked version of the twin-turbocharged 3.0-litre straight-six engine, with water injection that cools the engine’s inlet to boost power and torque from to 317kW/550Nm up to 368kW/600Nm. Power is transferred to the rear wheels via a seven-speed M double-clutch auto transmission, which slings the M4 DTM from 0-100km/h in 3.8 seconds, on to a top speed of 305km/h. 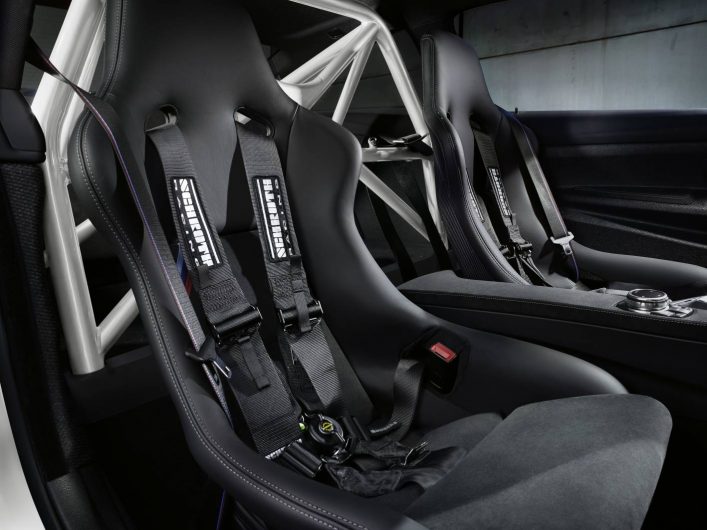 While there is one-off example created for DTM championship-winning driver Marco Wittman featured a bright green finish, BMW is offering the M4 DTM in Alpine White only, along side livery that commemorates the winning DTM racer. The front splitter, bonnet, aero package, mirrors, side skirts, rear diffuser and rear wing are finished in CFRP (carbon fibre reinforced plastic).

As you can see from the photos, for your nearly $300,000 you’re not purchasing a luxurious interior; the M4 DTM is almost completely stripped out inside to emphasise its track-oriented nature. BMW does insist however it is ready for the regular commute, with navigation, air-conditioning, and front and rear parking assist, as well as a special commemorative plaque to remind you what you’re driving.

If you’re interested, you’d better be quick. As mentioned, just 10 examples are heading to Australia with a price tag of $295,000 (excluding on-road costs). 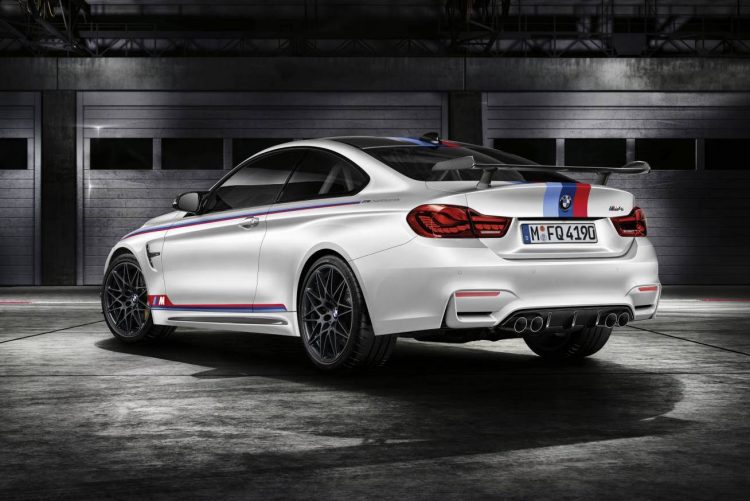