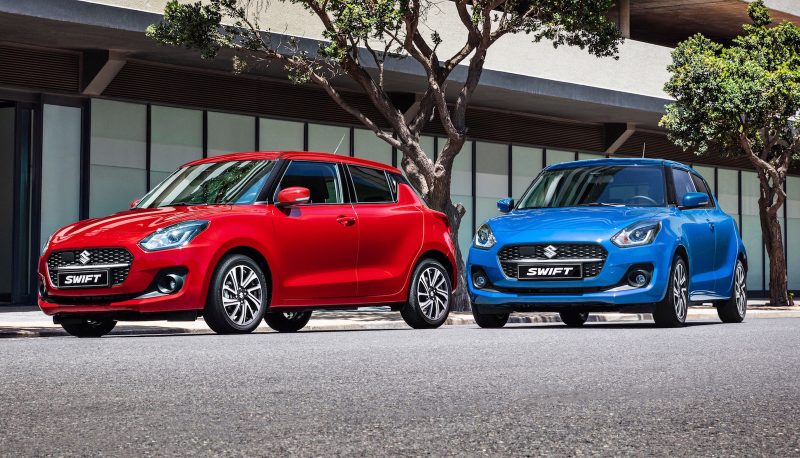 The 2020 Suzuki Swift Series II is getting ready to launch in Australia in September, following the introduction of the Swift Sport Series II which is set to arrive in June. It’ll bring in a range of technology and safety updates, and some styling revisions. 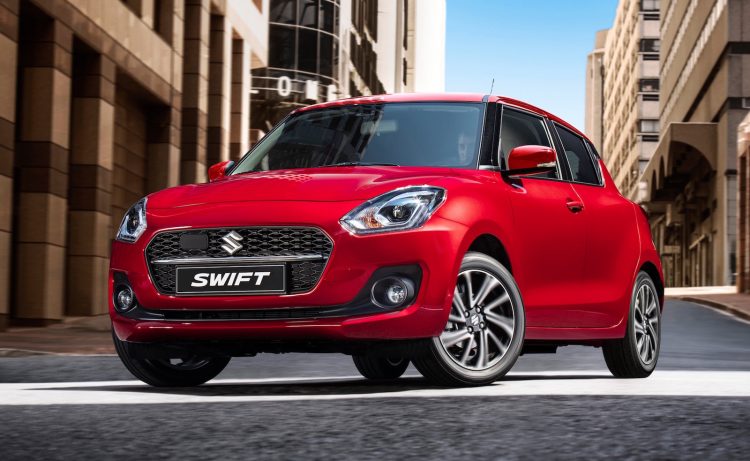 Suzuki introduced the latest-generation Swift in 2017. And since then it has been quite a popular model. During all of 2019, for example, the local arm managed to sell 6676 examples (includes Swift Sport). This was enough for fourth spot in the light car class according to VFACTS figures.

For the Series II refresh the exterior showcases a new-look front bumper bar and more detailing for the lower ‘smile’ grille section, with a new centre trim piece running through the main grille in the middle. There’s also some freshly-designed alloy wheels coming in. No changes are made to the engine options. 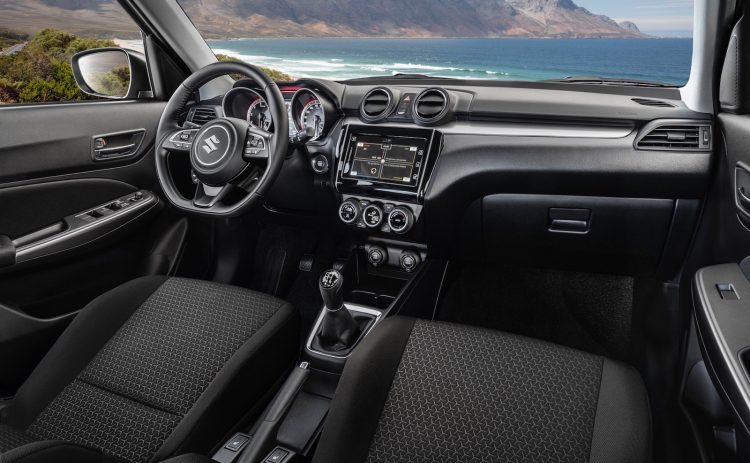 Inside, Suzuki is adding rear speakers to the GL Navigator variant (already standard on the GLX), while all models come with blind-spot monitoring, rear cross-traffic alert, and a digital speedo for added safety. Suzuki Australia general manager for automobile, Michael Pachota, spoke about the update, saying:

“New advanced safety technologies and tweaks to an already great design will further enhance the driving experience of the Suzuki Swift that Australians know and love.”

As previously reported, the Swift Sport Series II will also bring in some styling tweaks and added safety tech. An original on-sale date for May has since been pushed back to June for the Sport, while the regular Swift range will go on sale in September. Prices for the Sport are confirmed to start from $26,990. Prices for the regular lineup will be announced at a later date.