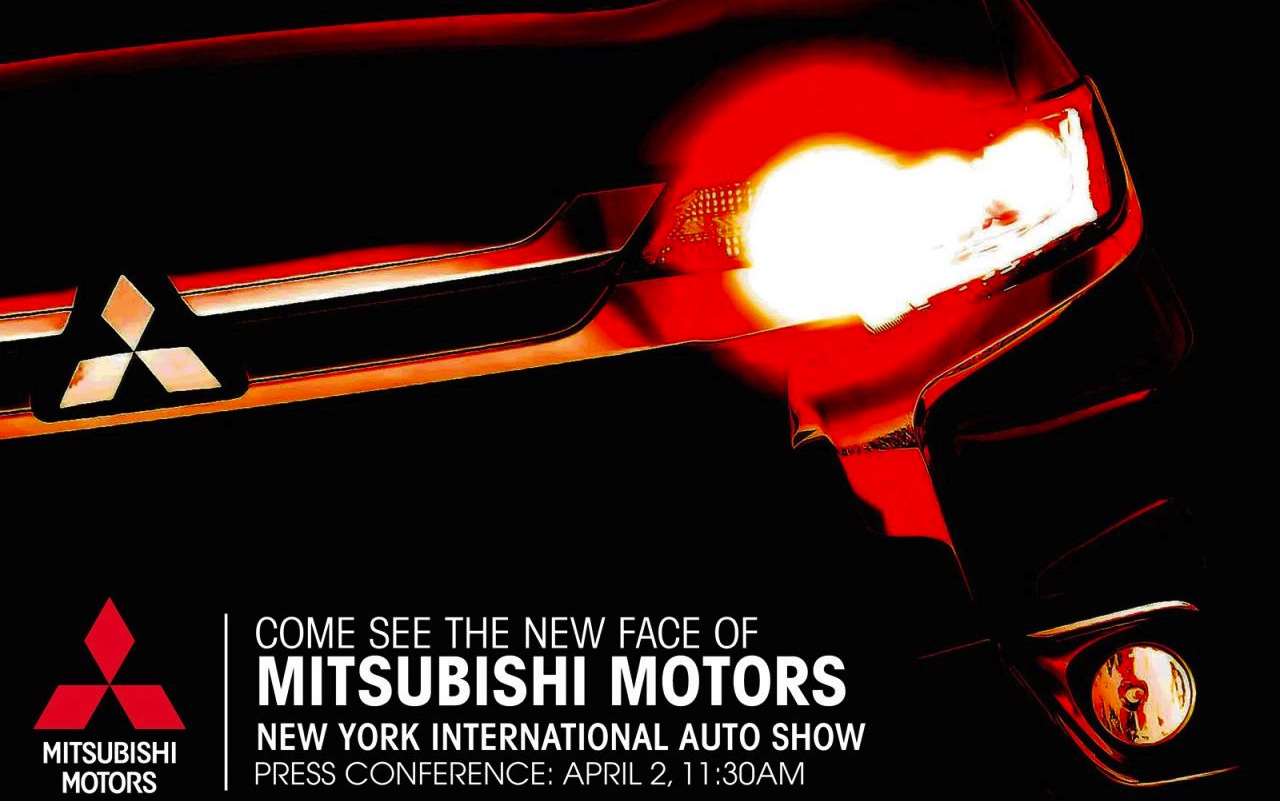 Mitsubishi has released a teaser for the upcoming 2015 New York Auto Show, inviting us to “come see the new face of Mitsubishi”. It’s set to be the facelifted Outlander SUV. 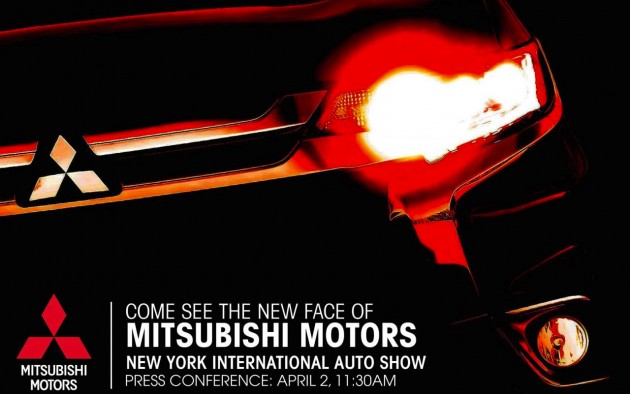 We’ve already seen spy photos of the new Outlander, showing production-ready examples sitting at a holding yard in Japan ready to be shipped out to markets. And by the looks of the rather vague teaser image above, that’s the vehicle Mitsubishi is planning to debut.

The new Outlander will launch in Australia next month. It’s set to take on a new design inspired by the Outlander PHEV Concept-S that was revealed last year. At the front is a chrome-accented fascia and new grille and headlights, while at the back are new taillights and a unique chrome trim.

In terms of specifics, the MY2016 Outlander is expected to come with a similar lineup of engine options as the current version. The 2.4-litre naturally aspirated petrol and 2.2-litre turbo-diesel are likely to carry over with little change.

As for the PHEV, there is some speak of some minor changes allowing it to provide a longer overall driving range. However, nothing is official just yet. Some revisions are expected for the CVT auto transmission, while all variants are set to receive improvements in noise and vibration.

All will be revealed at the New York show, which starts on April 2 in a few weeks.