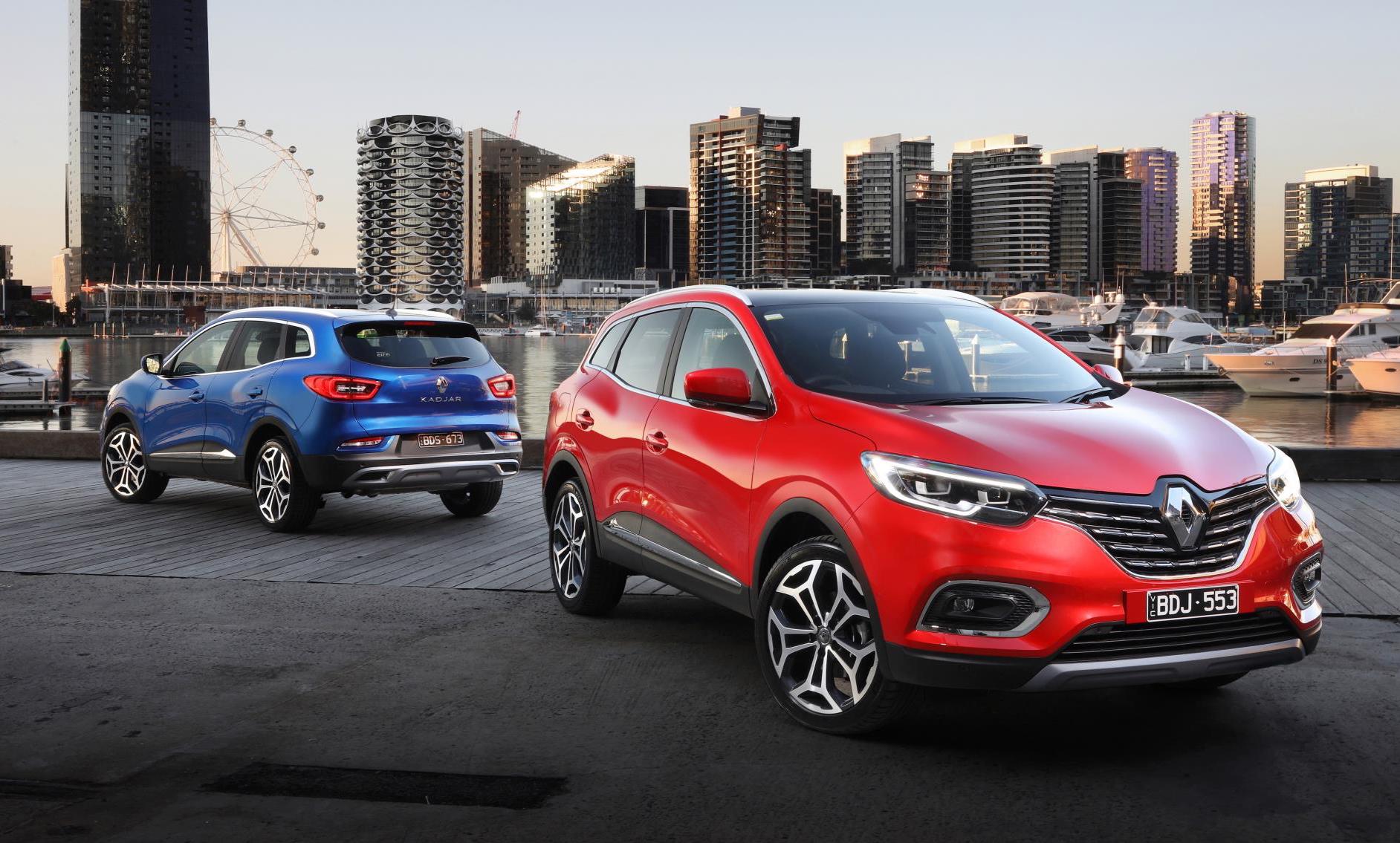 Yet another compact SUV has hit the market in Australia, as demand for this segment continues to grow and grow. Introducing the Renault Kadjar. It hopes to penetrate the class with chic Euro styling, turbo performance, and excellent interior space and versatility. 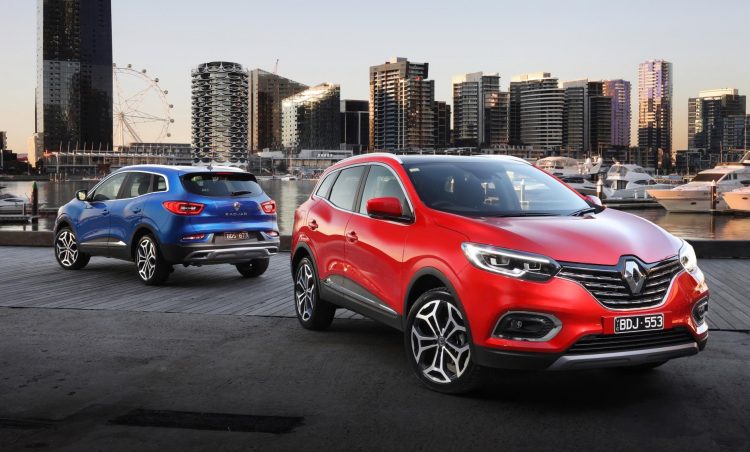 The Renault Kadjar shares the same underpinnings with the Nissan Qashqai, under the Renault-Nissan-Mitsubishi Alliance. However, the interior and exterior are pretty much completely different. There’s also a different set of features and a unique powertrain.

Three variants are being presented in Australia, spanning from the Life, Zen, to the top Intens. All are powered by a 1.3-litre turbo-petrol four-cylinder engine that produces 117kW and 260Nm. This is connected to a seven-speed dual-clutch auto transmission with front-wheel drive. Renault claims 0-100km/h takes 9.6 seconds, while fuel economy is rated at 6.3L/100km.

As standard, all models come with a 7.0-inch touch-screen media interface running R-LINK 2 operating system. It offers Android Auto and Apple CarPlay connectivity, while the top model comes with a Bose sound system for that extra audio kick. There’s also a rear-view camera, digital instrument cluster, and dual-zone climate control as standard on all. 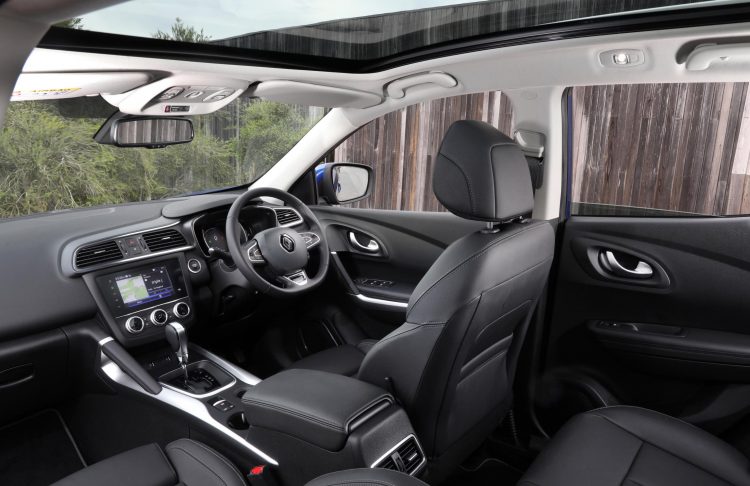 The Renault Kadjar is on sale now from the following prices (excluding on-roads). All are covered by a five-year/unlimited kilometre warranty, along with five years capped-price servicing (or 150,000km, whichever comes first).