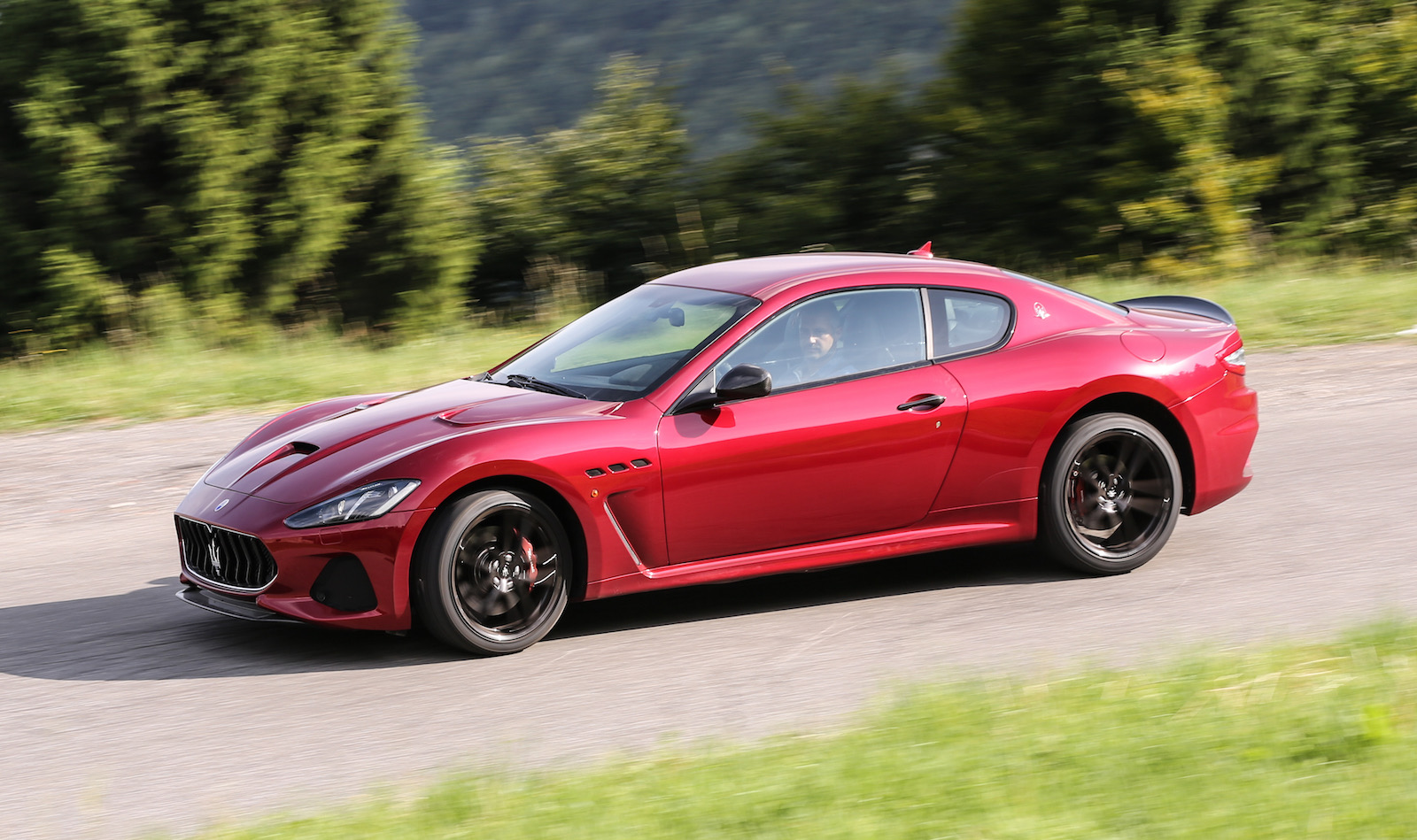 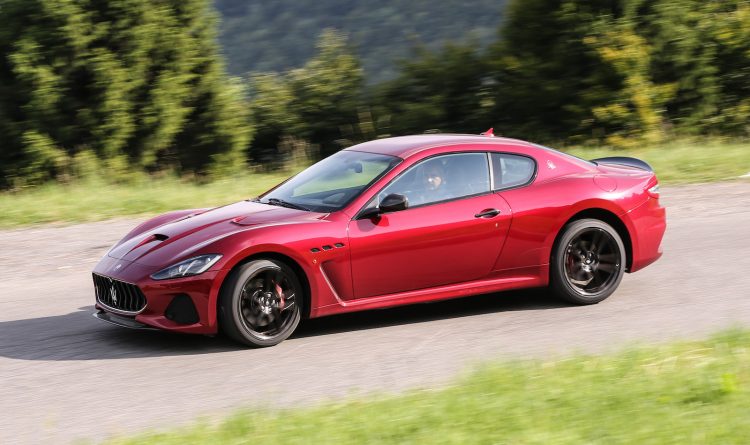 The special edition is being introduced to help celebrate and send-off Maserati’s 4.7-litre naturally aspirated V8 engine that powers the GranTurismo. It’s a hand-built unit, put together in part with help from Ferrari. At 7000rpm it unleashes 338kW, while 4750rpm gets you 520Nm. This is sent through a ZF-based six-speed auto with rear-wheel drive, propelling the coupe from 0-100km/h in a claimed 4.8 seconds.

Inside, the sports seats are wrapped in Poltrona Frau leather, or buyers can option for Alcantara and leather for a unique touch. There’s also a touch-screen media interface with Android Auto and Apple CarPlay, while the dash and console are made up of high-quality materials such as forged aluminium for some of the control knobs.

Just 23 examples of the Edizione V8 Aspirato special edition are up for grabs, with the first deliveries scheduled to begin arriving in December this year.