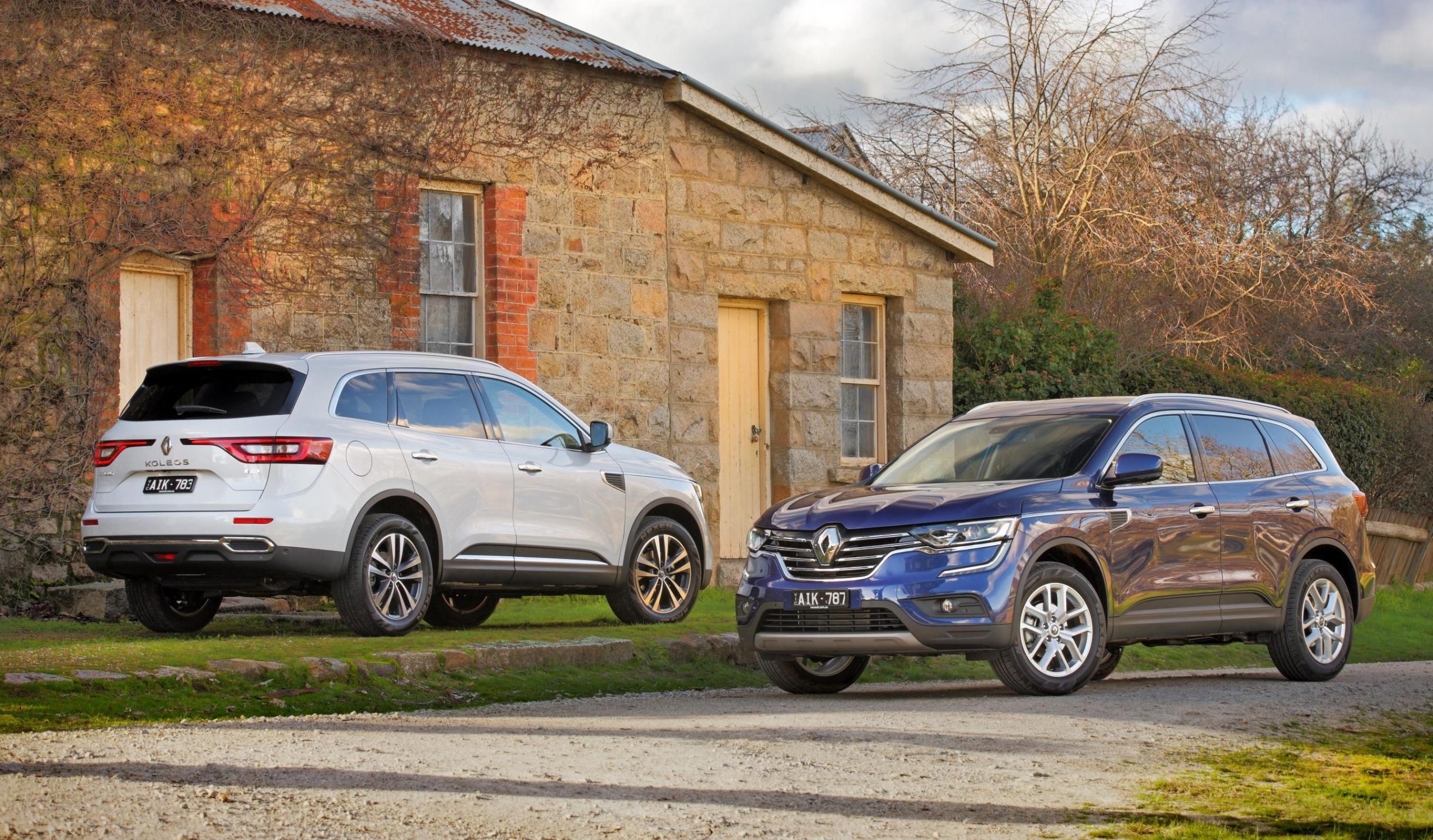 Following other carmakers in Australia, Renault has announced it too is extending its warranty, to an impressive seven years for the Koleos range. Unfortunately, this doesn’t extend to other models and is only for the month of March alone. 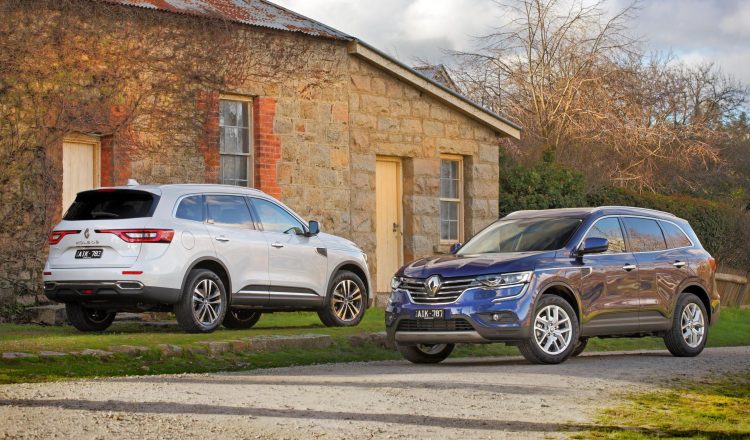 Before the announcement, Renault Australia offered a five-year/unlimited kilometre warranty for the Nissan X-Trail-based Koleos. But competing in the demanding medium SUV market segment, Renault is looking to broaden the overall appeal of its proposition, and extend on its “Peace of Mind” philosophy.

The warranty package covers the car for unlimited kilometres, and is packaged together with capped-price servicing at $349 per service, with servicing every 30,000km or 12 months. There’s also 12 months complimentary roadside assistance.

At the moment the Renault Koleos is available from $29,990 drive-away. Pair that sharp drive-away price with extensive warranty and you have quite a great value option for this tough segment. It’s available on vehicles ordered by March 31, and delivered before April 30.

Most of the popular car brands have extended their warranties to a standard five-year plan, including for the class best-selling Mazda CX-5, as well as the Honda CR-V, Holden Equinox, and Mitsubishi Outlander. The Kia Sportage is the only SUV in the class to offer permanent seven-year coverage.