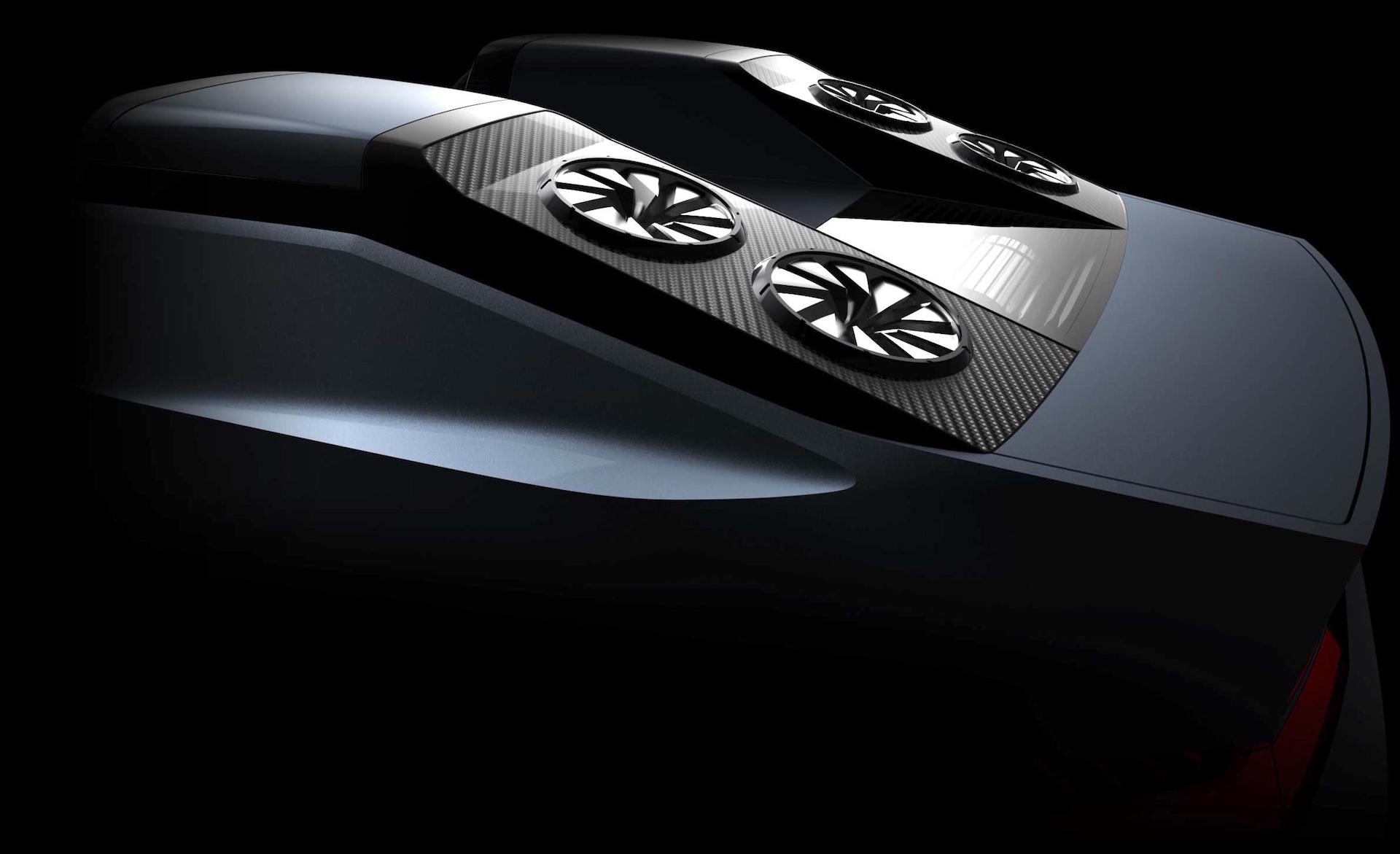 Mitsubishi has confirmed it is planning to unveil an all-new plug-in hybrid electric SUV concept at the 2019 Tokyo Motor Show next month, releasing this teaser image to build anticipation. 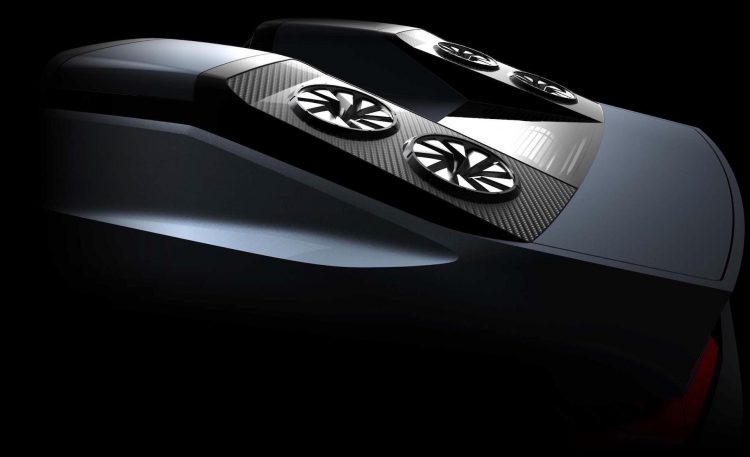 The company says the concept will “embody the values” of its brand message, ‘Drive your Ambition’. It will also showcase Mitsubishi’s developments in electrification and all-wheel drive technology. Mitsubishi describes it as: “An electric SUV that delivers unparalleled driving pleasure and confidence over all terrain in light and wind.”

Only this single teaser image has been released so far, showing what looks to be the rear windscreen area with some crazy-looking vents for the pillars. The four circular turbine-style pieces even look like speakers, but surely not? These are surrounded by what looks to be carbon fibre, with a small window potentially concealing part of the powertrain in the middle.

The company says the concept promises a new kind of driving experience, offering the safety and convenience of everyday mobility, as well as confidence and performance on unsealed roads and tracks. Details regarding the ground clearance and so on are yet to be revealed.

As for the power source, the concept will feature a downsized and light weight plug-in hybrid system with the capability of driving on electric power alone. In fact, Mitsubishi says it uses an electric 4WD system, likely providing the driver with various modes and settings for different terrain types.

Even though it will be a concept car, various elements are likely to inspire Mitsubishi’s future products. All will be revealed at the 2019 Tokyo Motor Show, which opens to press on October 23.