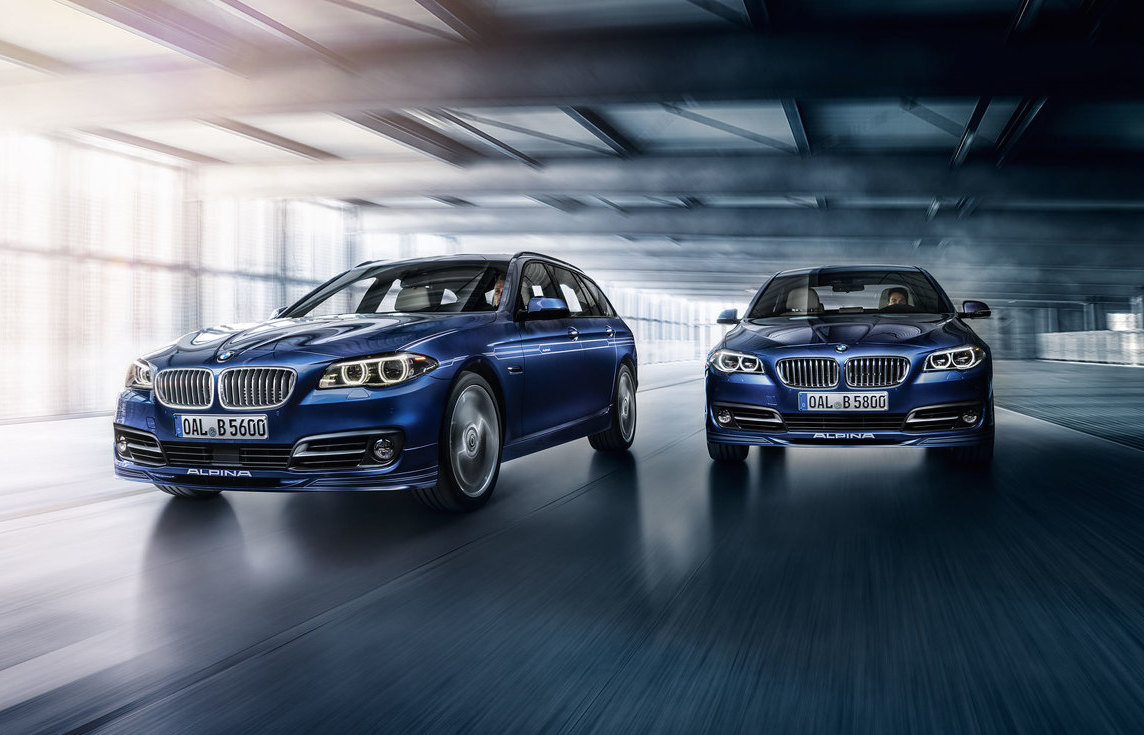 Alpina, the legendary aftermarket tuner and manufacturer, has just announced the 2016 model year update for the BMW 5-Series-based B5 bi-turbo sedan and wagon. 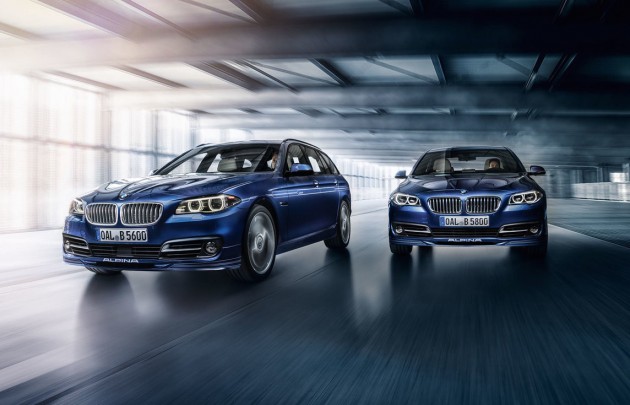 The 4.4-litre V8 bi-turbo engine has been reworked, now pushing out 441kW of power and 800Nm of torque. The result of this tinkering has turned an already respectable performer into somewhat of a herculean four-door sedan, sprinting from 0-100km/h in just 4.2 seconds, and onto a top speed of 328km/h.

Despite the performance enhancements, it remains just as environmentally friendly, with unchanged fuel consumption of 9.5L/100km, and emissions of 221g/km of CO2.

Underneath, the B5 has had a lot of work done, with the option of an all-new Akrapovic exhaust system weighing 17kg less than the original system. In additional there’s a new sports suspension system with electrically adjustable dampers and active roll stabilisation for maximum performance.

A limited-slip differential comes as standard, as well as Merino leather upholstery, and a new piano-black interior trim, with Alpina’s bespoke gauges and badges spread throughout.

BMW Australia is said to be considering bringing the Alpina brand to local shores, but for now these luxury bruisers remain an overseas-only factory package. Prices start at US$160,000 for the sedan and US$165,000 for the wagon.