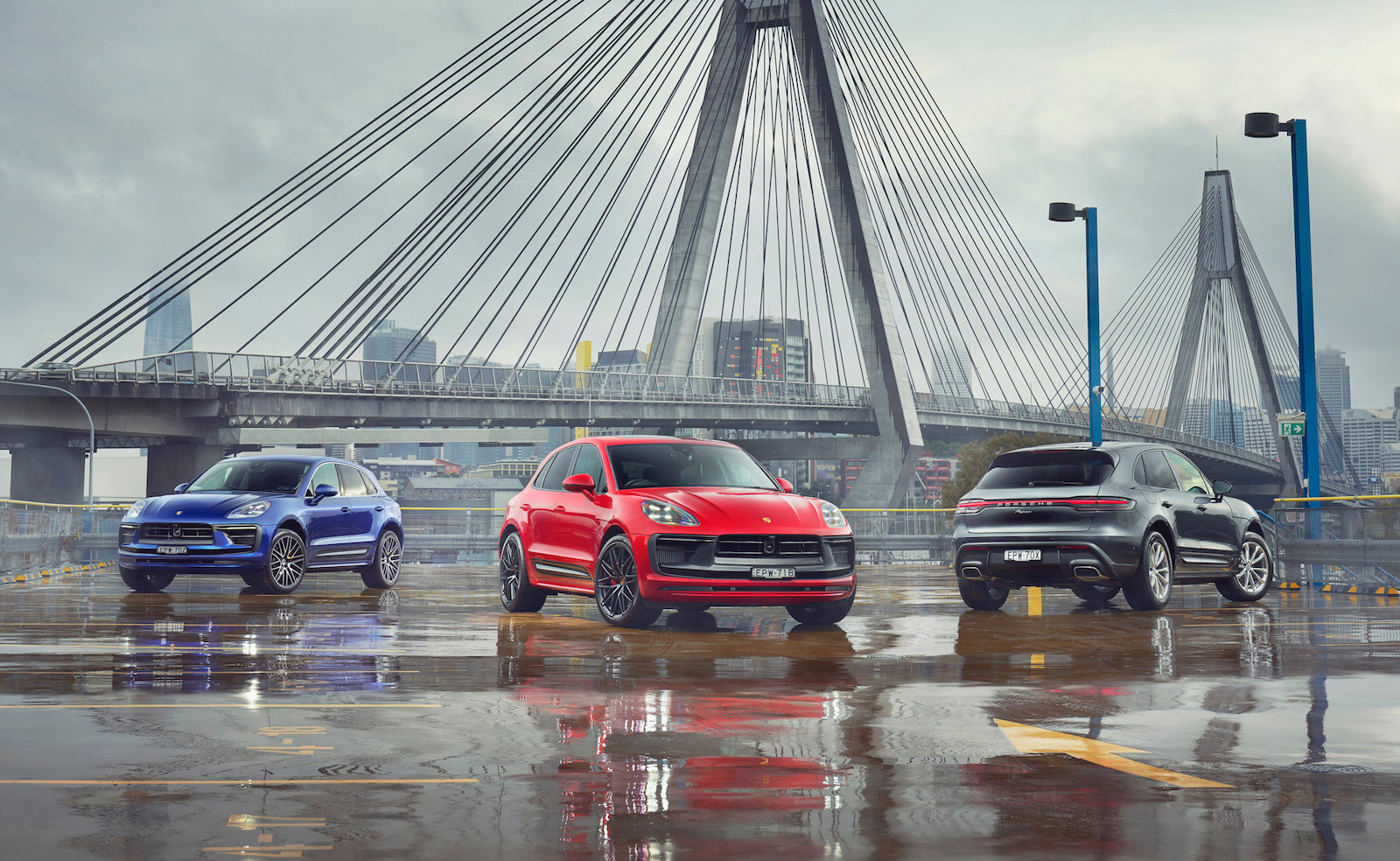 Porsche has confirmed the new 2022 Macan update has arrived in Australia, bringing more power, revised styling, and some new tech inside and out. 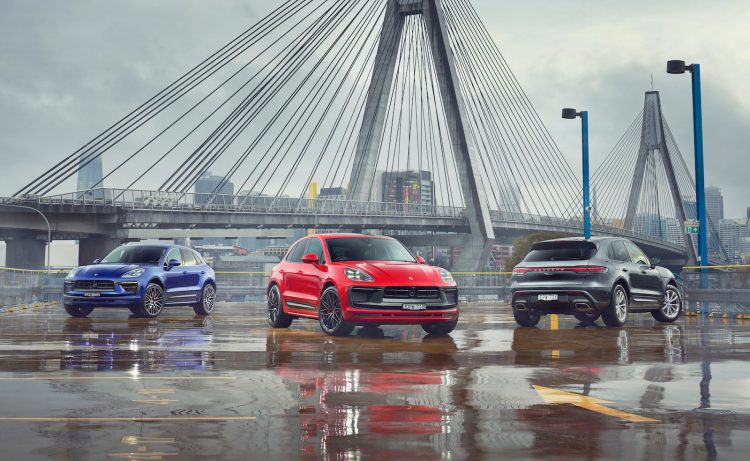 Three main variants are being offered in Australia, spanning from Macan, Macan S, and the flagship Macan GTS – there is no Macan Turbo in the updated range. All three showcase a new-look front end, with horizontal grille lines and a 3D-look cooling intake below. All versions also feature LED headlights with the Porsche Dynamic Light System.

At the back you’ll find a similar 3D-style design with a chunkier rear diffuser section that now protrudes outward, updated LED taillight clusters that are integrated into the light bar, while the GTS adds black exhaust tips and rear spoiler. There’s also a matt black badge for the GTS. All models show off some new-look alloy wheels as well.

Under the bonnet, the base Macan receives an updated 2.0-litre turbo four-cylinder that now produces 195kW (up from 185kW) and 400Nm (up from 370Nm). This is connected up to a seven-speed dual-clutch transmission with all-wheel drive. Acceleration from 0-100km/h takes a claimed 6.2 seconds with the optional Sport Chrono pack (down from 6.5). 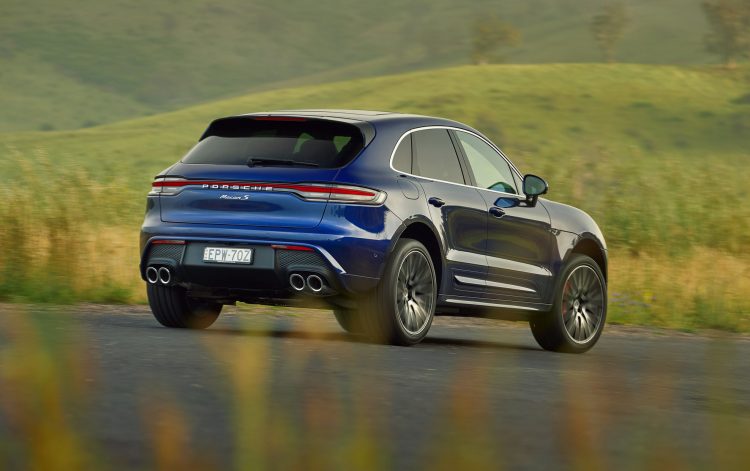 Moving up, the Macan S adopts the company’s newer 2.9-litre twin-turbo V6 (replacing the 3.0T V6 in the outgoing Macan S), developing 280kW and 520Nm. It, too, comes with a seven-speed dual-clutch transmission and all-wheel drive, and can conquer 0-100km/h in a claimed 4.6 seconds with the optional Sport Chrono pack.

If it’s performance you want, the 2022 Macan GTS should tickle your fancy. It features a 2.9-litre twin-turbo V6 as well, but it generates 324kW and 550Nm (the same as the outgoing Macan Turbo). Acceleration across 0-100km/h takes a claimed 4.3 seconds with the now-standard Sport Chrono pack. All of this power is channelled through a seven-speed dual-clutch gearbox, with all-wheel drive.

The Macan S and GTS come standard with Porsche Active Suspension Management (optional on base Macan), providing the driver with various settings. All come with tyre pressure monitoring and Porsche Traction Management with an Automatic Brake Differential. 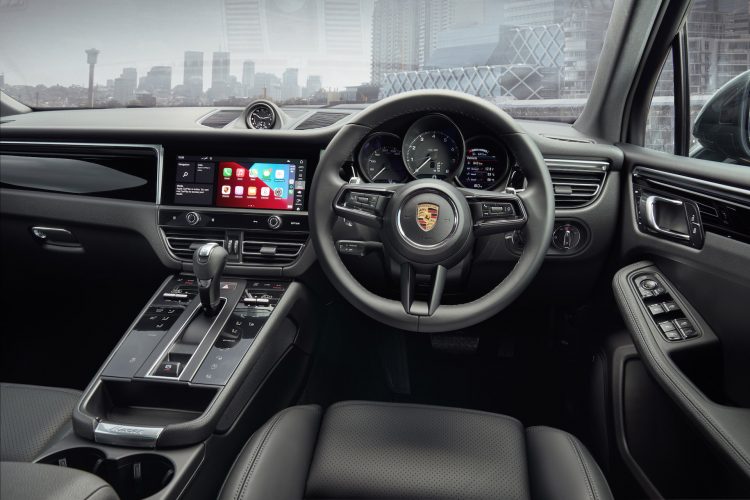 A 10.9-inch touch-screen on the dash provides access to the vehicle’s on-board functions, with Apple CarPlay with Siri voice command as standard. A 10-speaker sound system is standard as well, but the S and GTS get an uprated 14-speaker unit. The Macan and Macan S feature 14-way power adjustable front seats, while the GTS adds eight-way adjustable special sports seats.

The updated range is on sale in Australia now, with prices starting from the following (excluding on-road cost):