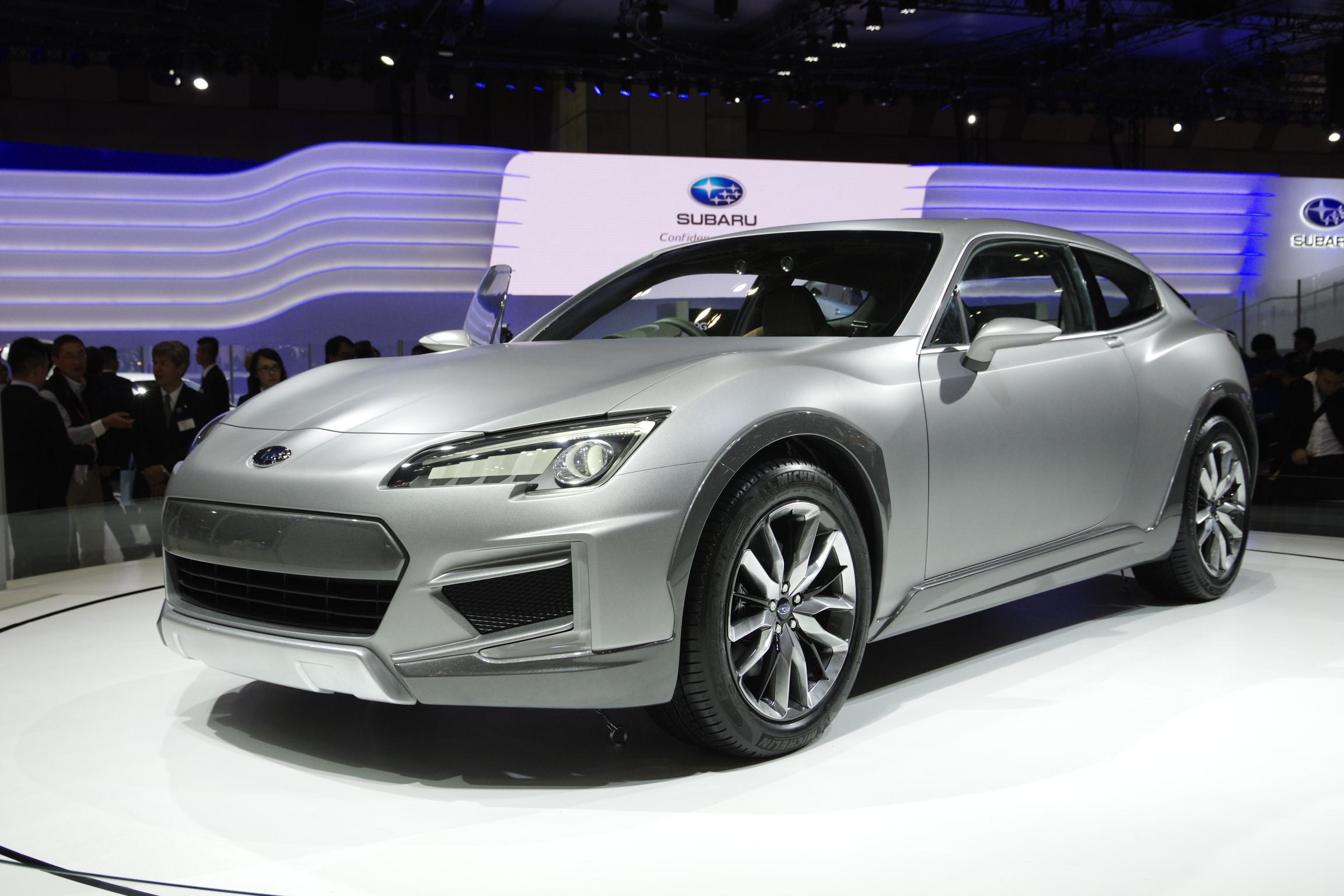 If you’ve ever wondered what a Subaru BRZ might be like with a bit more cargo space, here’s your answer. Called the Subaru Cross Sport Design concept, the car has just been unveiled at the 2013 Tokyo Motor Show. It applies a shooting brake and slightly jumped up crossover character to BRZ underpinnings. 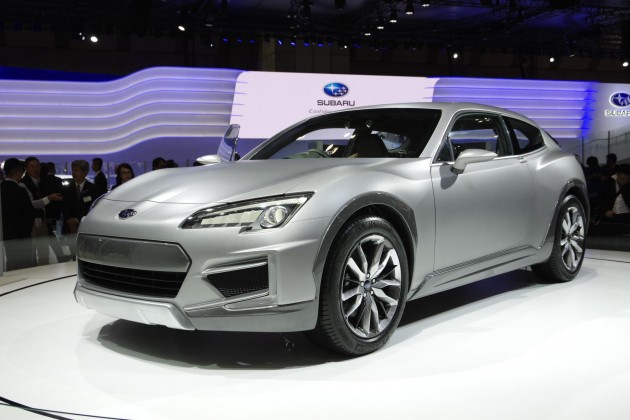 Subaru hasn’t actually spoke about the relationship between the new Cross Sport and the BRZ, however, it is very easy to spot the similarities. The nose, bonnet line and rear haunches are all very closely related.

The company hasn’t really mentioned many of the specifics either. As far as we know it is powered by the same 2.0-litre naturally aspirated boxer engine as seen in the BRZ and Toyota 86, producing 147kW and 205Nm. The main difference here is the inclusion of all-wheel drive.

Other off-road-ready highlights include a slightly raised ride height over the BRZ for increased ground clearance, tough wheel arch moulds, a large skid plate under the front end, and a set of rugged body extensions on the sills and front and rear bumper bars.

The concept could preview a possible new model direction for Subaru, offering a blend of sportiness and utility. Subaru spoke about the concept in a recent statement, saying,

“This model has a compact body with overall length of 4300mm that allows brisk driving and yet makes available features such as easy seat access, comfortable interior, and abundant luggage space. Subaru Cross Sport Design concept is what Subaru perceives to be the next trend in urban SUVs.” 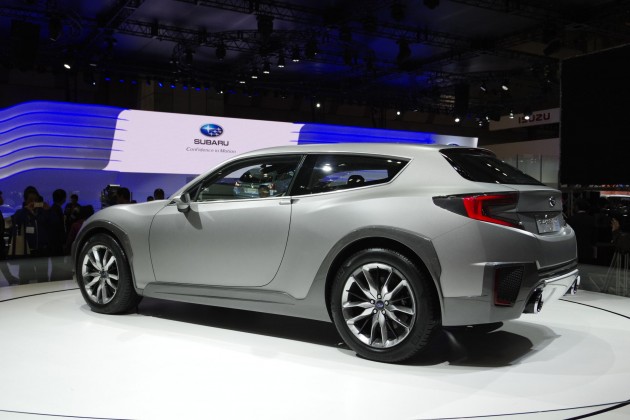