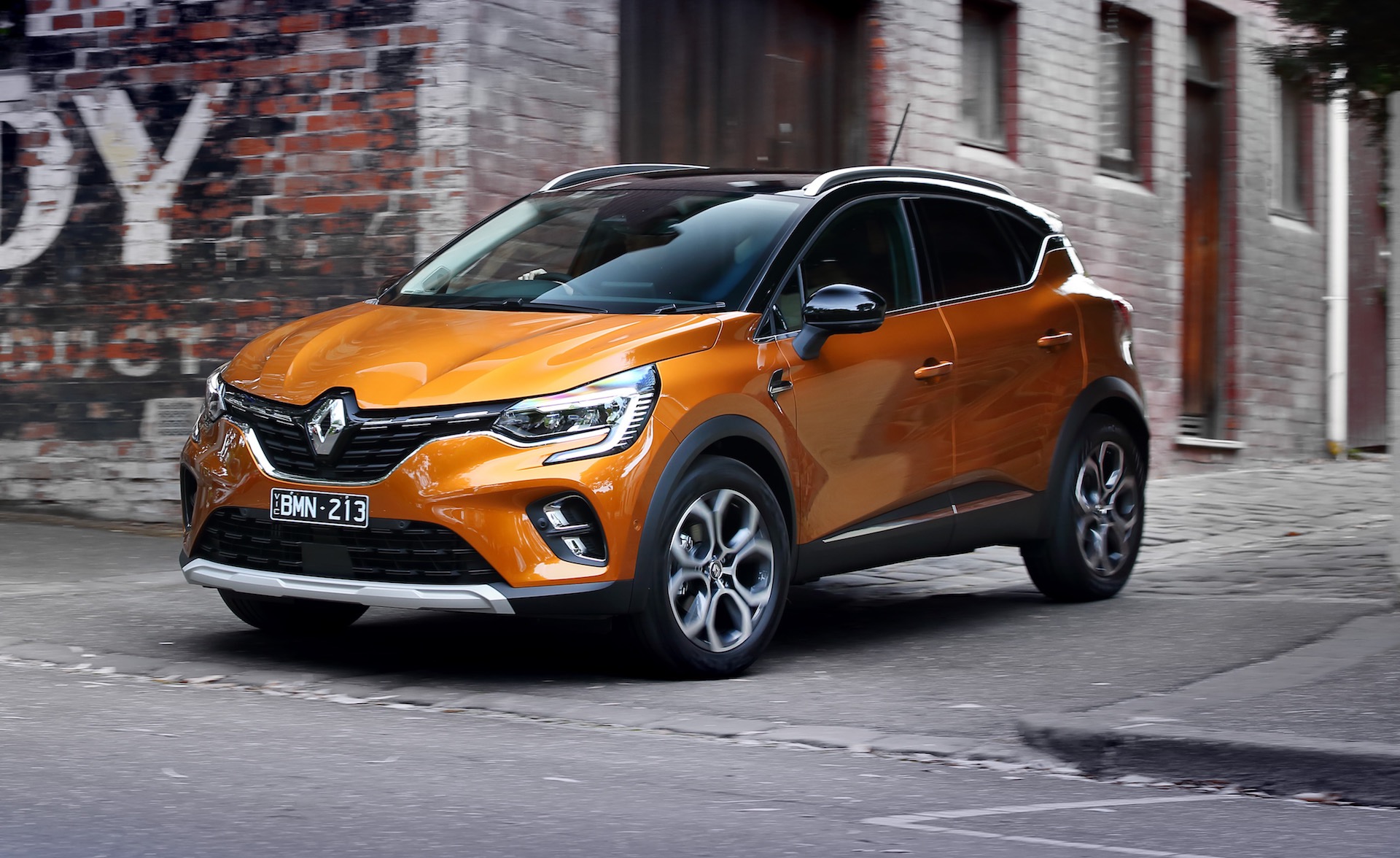 Renault is hoping to capitalise on the success of the Captur in Europe with confirmation of Australian specs and prices for the 2021 version of the pint-sized SUV. The updated model is priced from $28,190 and promises class-leading power, improved technology and practicality, and, of course, some French flair in the mix. 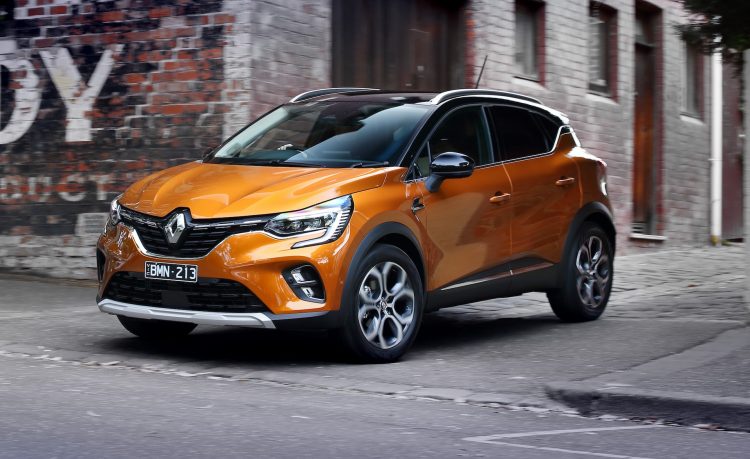 Since its 2013 launch in the European market, Renault has sold more than 1.5 million examples of the Captur, making it the market leader. Whether or not the Captur can translate this European sales dominance in an Australian context will be known shortly after deliveries begin in April.

From launch, the Captur is being offered in three main variants: the Life, Zen and flagship Intens. All are powered by a 1.3-litre TCe turbocharged petrol unit, which produces 113kW of power and 270Nm of torque, mated to a seven-speed dual-clutch gearbox with wheel-mounted paddle shifters. The powertrain is managed by three driving modes, with eco, sport and a custom mode that allows the driver to adjust engine, steering, transmission characteristics, and even ambient lighting settings. 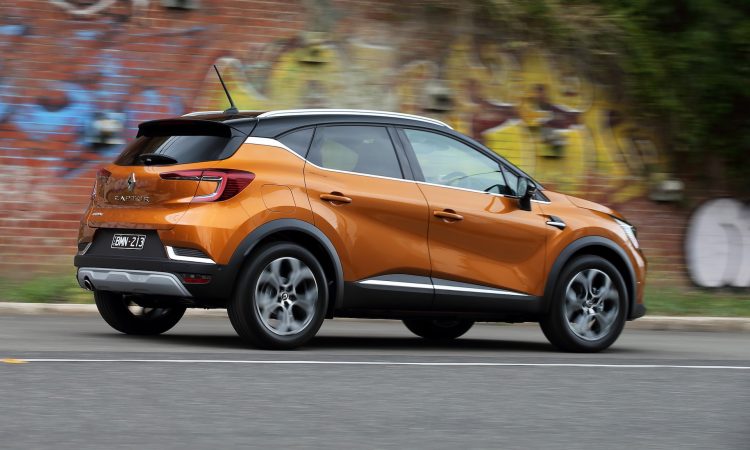 Underneath, it’s based on the latest CMF-B platform, which Renault says has allowed it to optimise the Captur’s driving qualities, fuel efficiency and maximise its interior space.

Renault says that the interior of the Captur, even in its cheapest form, sets a new standard for the compact SUV segment, featuring a new ‘Smart Cockpit’ design with a 7.0-inch multimedia system in the base Life and Zen models, and a 9.3-inch screen in the most expensive variant, which can also be optioned with a 10-inch TFT instrument cluster.

Another area that Renault says the Captur is a class-leader is in practicality, with a claimed 536L of boot storage – an impressive 81L increase over its predecessor. The Captur is 110mm longer than its previous form, meaning it offers increased occupant and storage space.

A 360-degree view camera, as well as a host of safety equipment comes as standard throughout the lineup. And all of these systems have helped the SUV achieve the maximum five-star ANCAP safety rating. 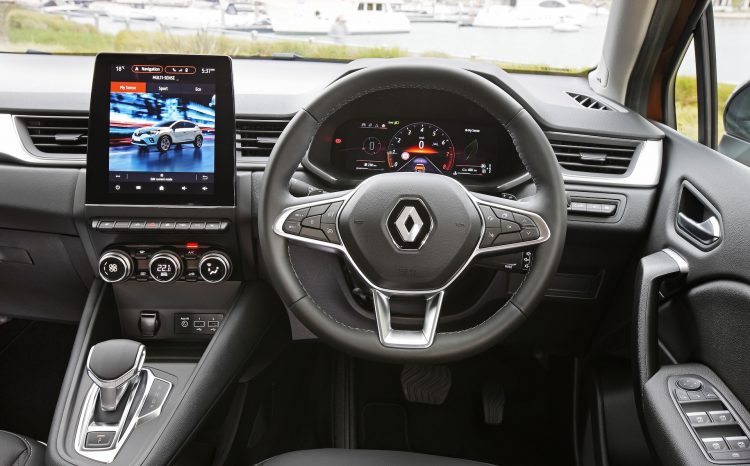