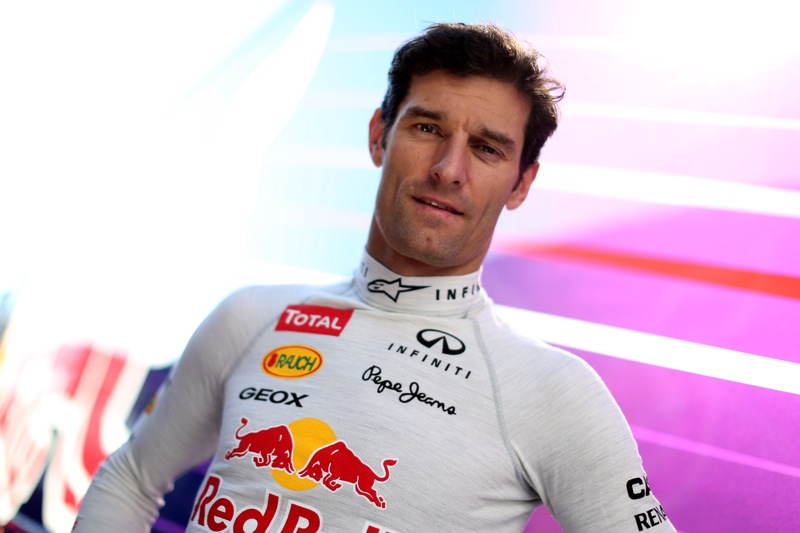 Former Formula 1 driver Mark Webber has taken to Twitter to announce he will partner Aussie actor Eric Bana at the Bathurst 12 Hour endurance race in 2015. 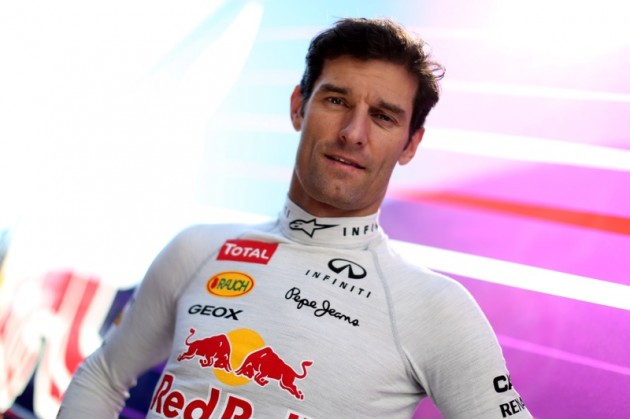 Within days of finishing his F1 career at the Brazilian GP, Webber confirmed he would take part in the race alongside Bana, who is famous for his big screen roles in Chopper, Hulk, Black Hawk Down and the self-produced documentary Love the Beast.

Since Webber has signed with Porsche for future sports car racing, the pair are expected to tackle Mount Panorama in a Porsche 911 GT3 against a range of exotic sports cars, including some Ferrari, Audi and Mercedes Benz racers.

Bana is no amateur behind the wheel, having previously raced at the Bathurst 12 Hour, the Targa Tasmania and in the Porsche GT3 Challenge.

Webber’s inclusion will no doubt add to the hype surrounding the 2015 race, especially if he does well next year in his first stint for Porsche in the FIA World Endurance Championship.