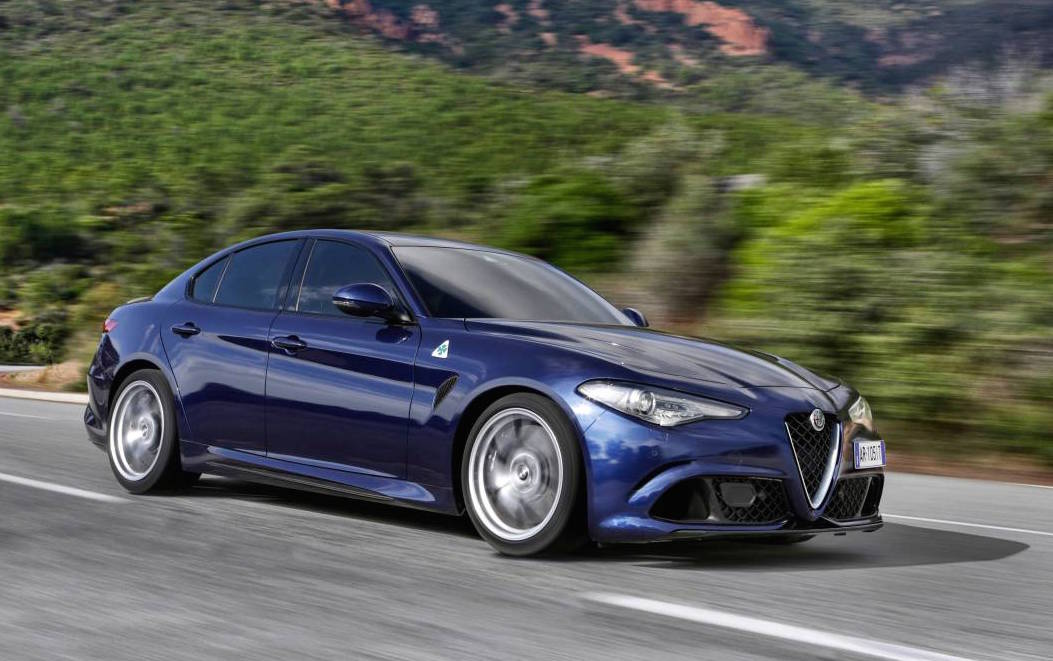 Demand for the new Alfa Romeo Giulia QV is already soaring in Australia in the lead up to its local launch in February. 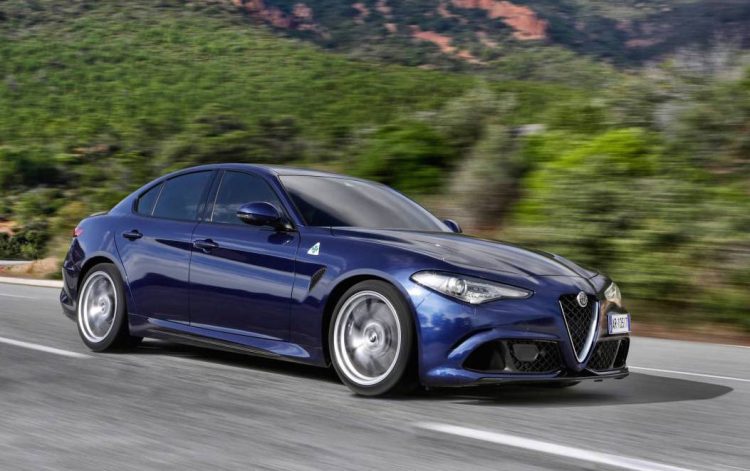 In a press statement Alfa Romeo said more than 100 punters have placed orders for the high-powered sedan in three months prior to its launch. And this is despite the fact prices are yet to be announced.

The 1585kg (kerb) Giulia QV will enter the market as the equal most powerful sedan in the class, along side the Mercedes-AMG C 63. In the Alfa is a 2.9-litre twin-turbo Ferrari-developed V6 engine that churns out 375kW and 600Nm.

It’s capable of seeing off 0-100km/h in a claimed 3.9 seconds, with a top speed of 305km/h. Still not impressed? Some of you might remember the Giulia QV set the Nurburgring lap record for a production sedan. That record is still held by the Giulia.

Matched up to the engine is an eight-speed automatic transmission with rear-wheel drive. It offers a clever function that allows drivers to preload shifts, while the engine also features cylinder-deactivation technology to conserve fuel. Average fuel consumption is rated at 8.2L/100km.

Alfa Romeo’s Australia arm is yet to confirm final features and trimmings for the local model, but says the car will be available with a 14-speaker Harmon Kardon sound system, Alcantara and leather upholstery, and an 8.8-inch multimedia screen and sat-nav.

Aussies will get their first close look at the QV at the Alfa Romeo Portsea Polo event on January 14 next year, followed by market entry in February.