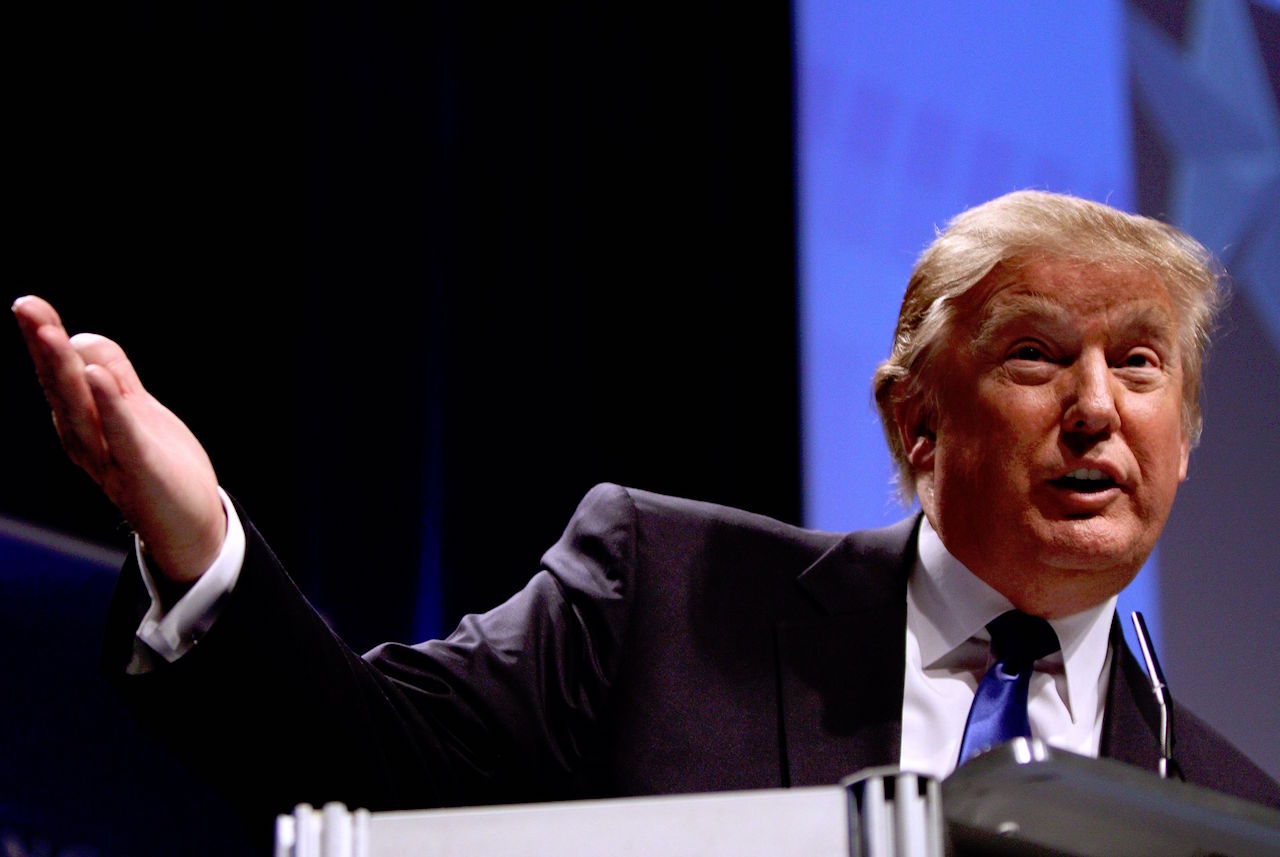 U.S. President Donald Trump is set to host chief executives of Detroit’s three big manufacturers for talks on Tuesday, according to the White House. 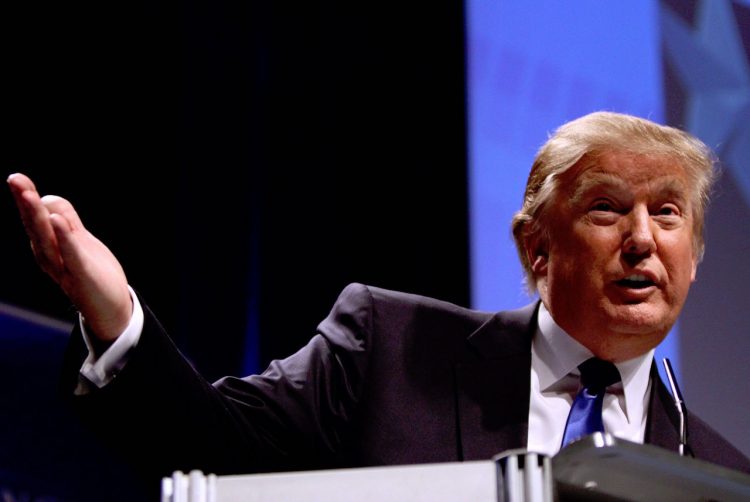 Chief executives from General Motors, Ford and Fiat Chrysler Automobiles (FCA) have been invited to dine with President Donald Trump for breakfast, where they are expected to discuss America’s manufacturing scene. The meeting of the ‘Detroit 3’ and a sitting U.S. President is the first since a July 2011 meeting, where Barack Obama pressed the manufacturers to almost double their showroom average fuel economy to 54.5mpg (23L/100km).

White House spokesperson Sean Spicer told the press that President Trump “looks forward to hearing their ideas about how we can work together to bring more jobs back to this industry.”

Donald Trump has in the recent past publicly threatened each of these manufacturers via Twitter for their outsourcing of production from the U.S. to Mexico. He has since proposed 35 per cent tariffs on vehicles imported from Mexico into the U.S.

The threats, on the surface at least, seem to have worked, with Ford announcing last month it was abandoning its plans for a $1.6 billion plant in Mexico, opting to instead invest in a $700 million factory in Michigan. Ford is, however, still planning to move the production of smaller cars in its lineup to Mexico, at an existing facility.

Fiat Chrysler also joined the party, earlier this month announcing a $1 billion investment to update two facilities in the Midwest of the U.S., creating up to 2000 jobs. FCA also teased the prospect of moving production of the Ram pickup from Mexico back to Michigan.