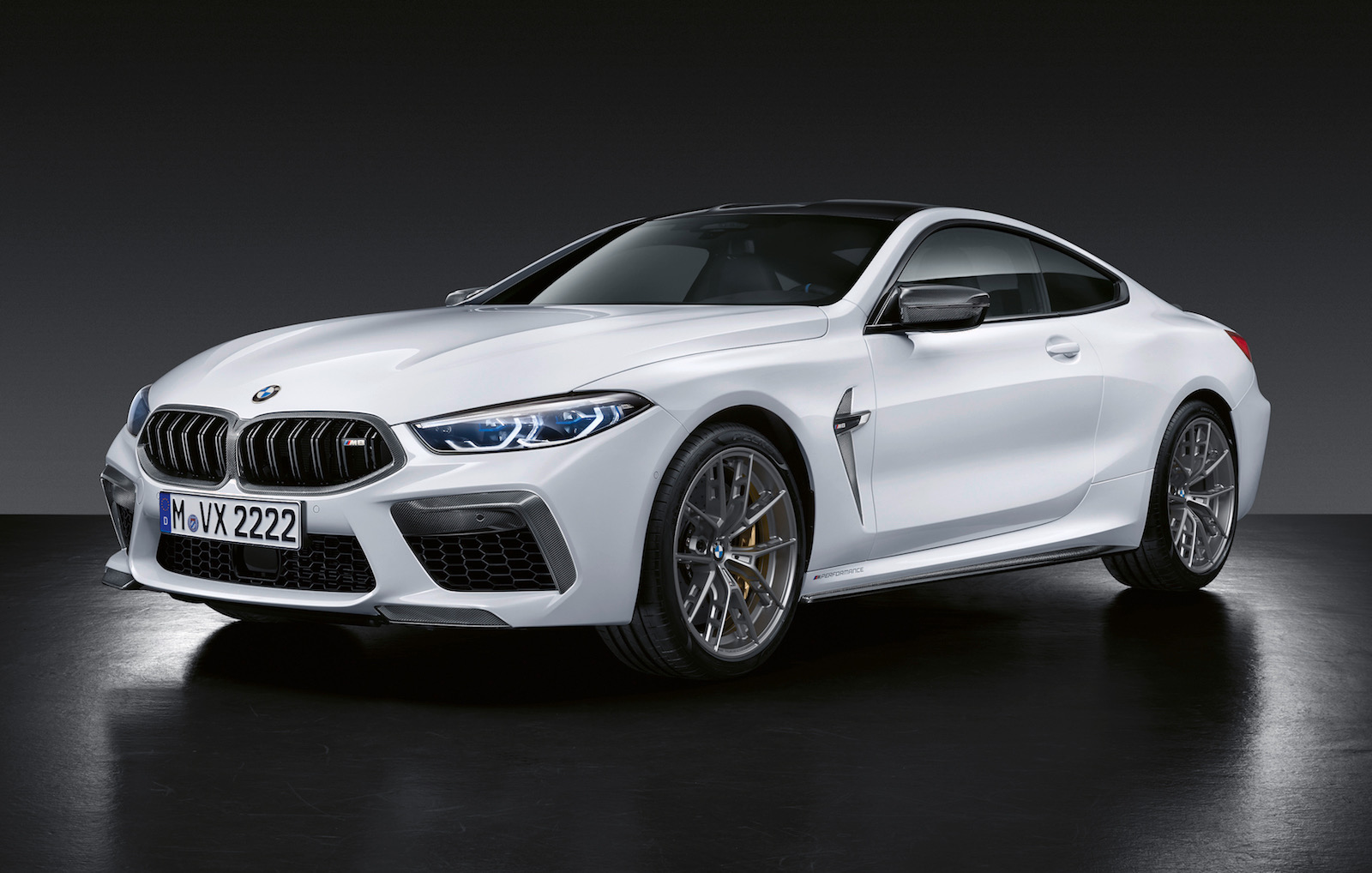 BMW seems to be in a habit of revealing new models and then very shortly after revealing the full range of M Performance parts. The stunning new BMW M8 is a perfect case in point. 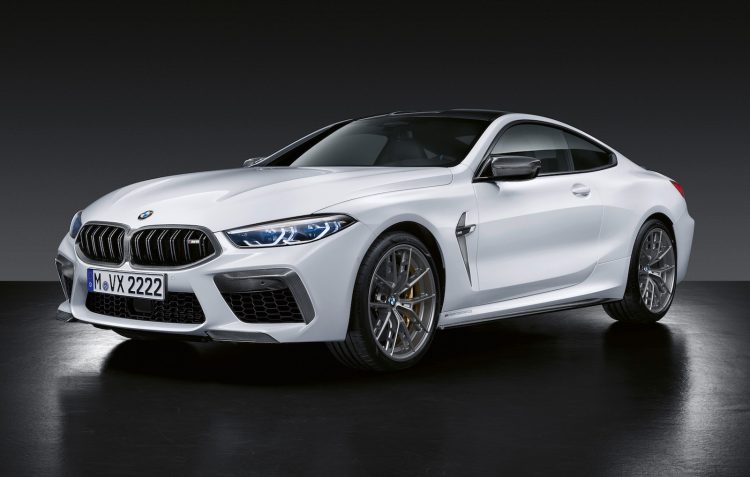 The BMW M8 and M8 Competition are the flagship performance variants for BMW’s showroom. But, if you want something that’s even more exclusive and sportier, M Performance has you covered. From launch there will be a full range of enhancement options for the exterior and interior.

For the exterior there’s a carbon fibre M Performance aero kit that’s been developed. It includes front lip spoiler extensions, carbon grille surrounds, subtle side skirts, and a neat diffuser element at the back. There’s also a carbon fibre gill piece for the front guards.

All of the carbon parts have been developed specifically for the M8, featuring an exposed carbon finish that’s crafted by hand, and then sealed with a clear coat for that sparkling high gloss look. A matching engine cover will also be available. 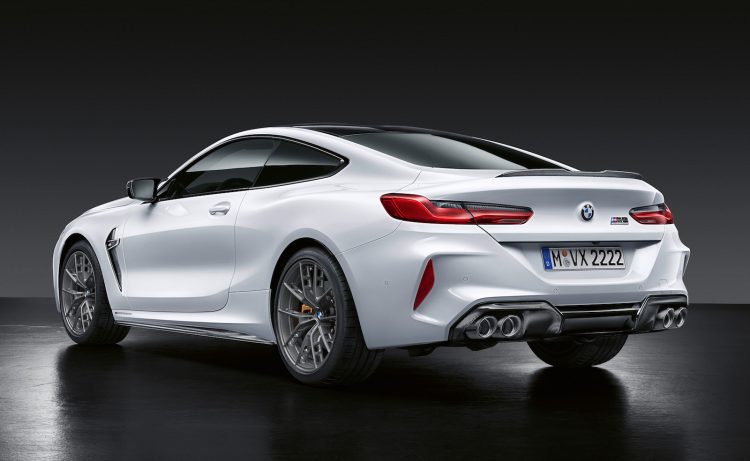 No mechanical enhancements have been made, although, buyers will be able to option for some M Performance sport brake pads. These promise shorter stopping distances, improved response, and higher resistance to heat and fade. The pads have been derived directly from BMW Motorsport racing pads.

We doubt many buyers are going to be wanting more performance from the engine in any case. The standard 4.4-litre twin-turbo V8 already produces 441kW in standard form, or a whopping 460kW in M8 Competition form.

BMW Australia does offer a wide range of M Performance parts for most models. We suspect these will eventually be offered locally as well once the M8 arrives later in the year.