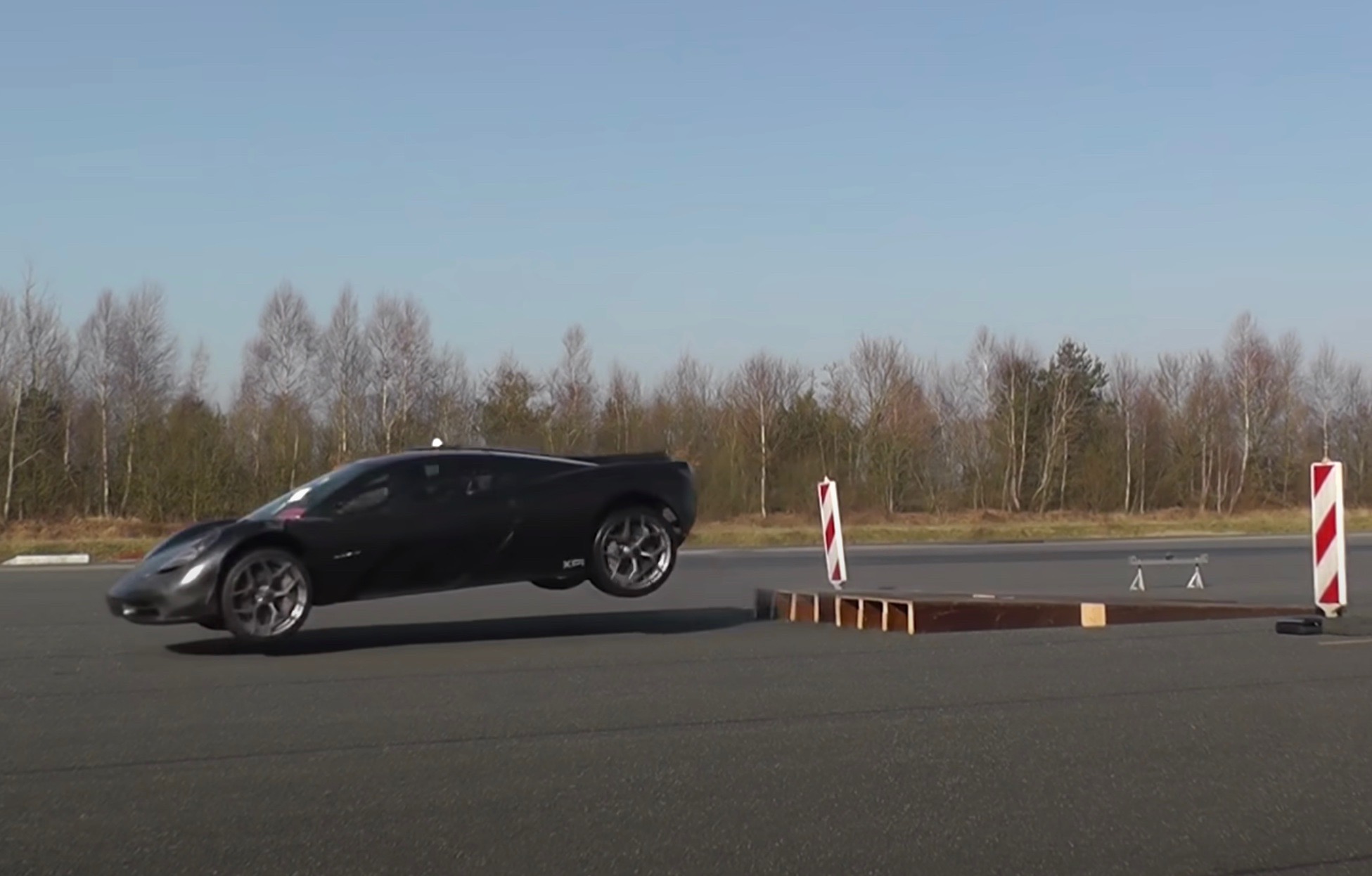 The team over at Gordon Murray Automotive have been busy putting its upcoming T.50 hypercar through a series of highly-aggressive tests in recent weeks, and best of all, they’ve filmed it all for us to watch in awe and/or fear of destroying a highly-exclusive track-eating monster. 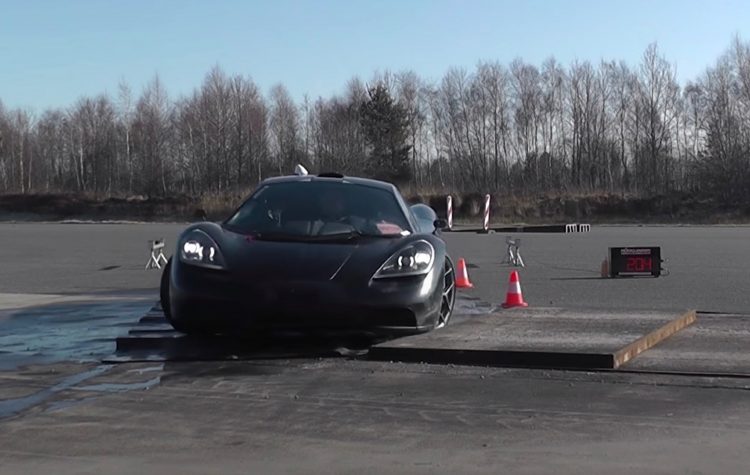 In essence, Gordon Murray Automotive has putting the T.50 through a series of tests that subject the car to substantial G-forces and vibrations to ensure the airbags don’t deploy prematurely and to make sure the car is as strong as intended.

This is particularly important when you consider that some airbags deploy at speeds up to 320km/h, so the company is looking to ensure it doesn’t punch drivers in the face for simply hitting a speed bump too hard.

With the stakes quite high, the T.50 has found itself as the unlucky subject of a series of cringing tests that have given the underbody and suspension an absolute thrashing; just remember that it’s all in the name of science and safety.

These tests included hitting a speed bump at 100km/h, vibrating over Belgian cobblestone pavé at 80km/h, launching up – and nearly over – a heap of gravel at 30km/h, a brutal pothole and rail crossing test and a vicious steel beam test that gives the alloy rim a good run for its money.

For good measure, the test also included travelling over a rough washboard surface at 80km/h, simulated hitting an 80kg wild boar at high speed and launched it off a pretty sizeable ramp/BMX jump.

As a refresher, the Gordon Murray Automotive T.50 is powered by a 3.9-litre naturally aspirated V12 developed by the wizards over at Cosworth. It is expected to push out around 488kW/467Nm, while the car itself tips the scales at a featherweight 986kg.

The car in question, T.50 XP1, is the company’s first prototype that is set to be retired in the near future after an absolutely gruelling test program, and will make its way to the company’s museum. Take a look below.