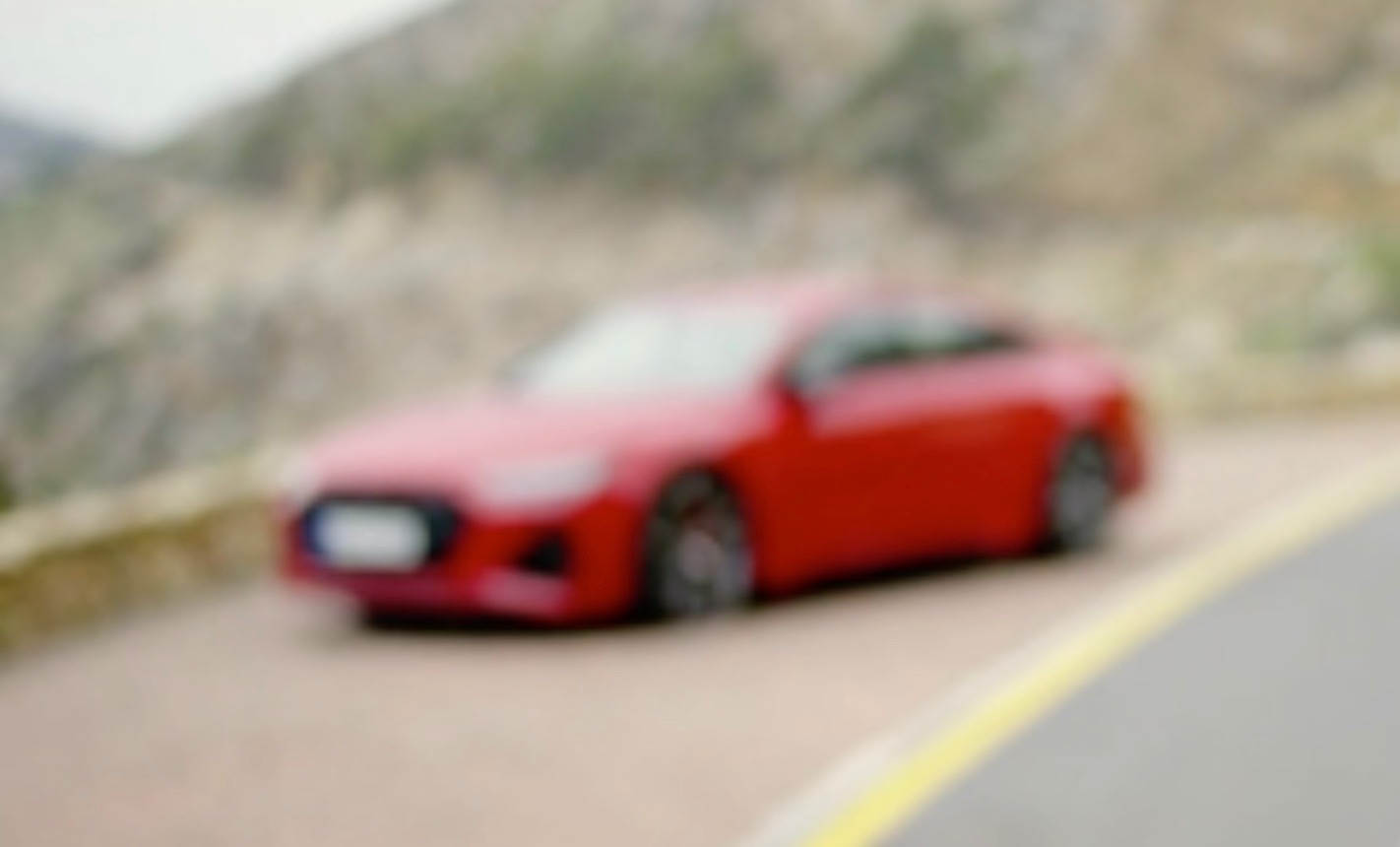 Remember Audi said it was planning to debut six new RS models this year? It’s already revealed one of them, with the new RS 6 Avant. And now it has confirmed it will be unveiling the 2020 RS 7 Sportback at the Frankfurt motor show this coming week. 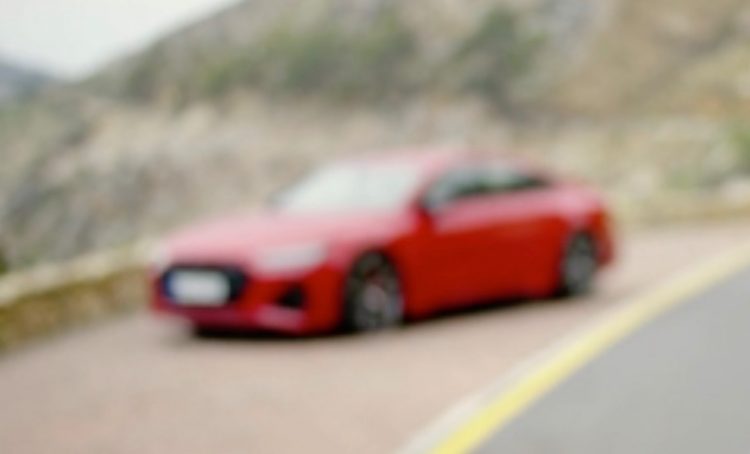 Audi confirmed the news in a recent release about its presence at the upcoming show, where it will also debut the AI:TRAIL off-road concept. This promises to “redefine” the genre with an advanced electric drive system and a revolutionary design.

As for the RS 7 Sportback though, it will be based on the latest A7 Sportback. This means it’ll be underpinned by the recent VW Group MLB Evo platform, while bringing in Audi’s latest digital dash with twin touch-screens, and a fully digital instrument cluster.

Power is highly likely to come from the 4.0-litre twin-turbo V8 that we saw with the new RS 6 Avant a couple of weeks ago. In that the unit produces a monster 441kW and 800Nm, and it uses advanced 48-volt mild-hybrid technology for optimum efficiency. The RS 6 Avant offers a claimed 0-100km/h time of just 3.6 seconds.

In terms of the design, you only need to look at the latest A7 Sportback to see the potential. The RS version is likely to be one sharply-dressed athlete. A cloudy teaser has been sent out (above) giving some vague clues, but you can make out the traditional black highlights. We can also expect some muscular pumped wheel arches and the trademark quad-outlet exhausts that Audi RS models are known for.

With two down, the remaining RS models to debut this year are probably going to be the RS Q8, RS Q3, RS Q3 Sportback, and new RS 4 Avant. In the meantime the Frankfurt show kicks off on September 10.