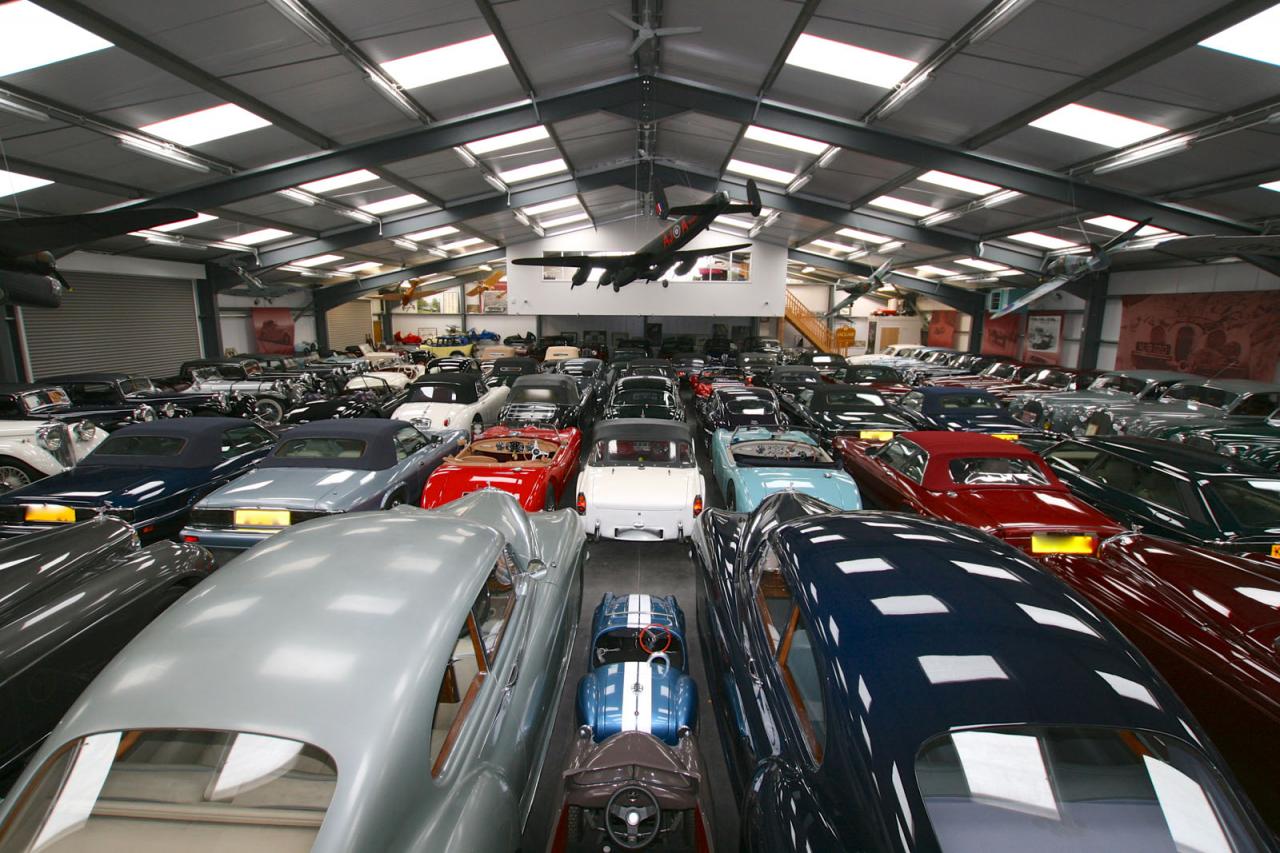 Talk about the ultimate garage. This one is so desirable Jaguar Land Rover (JLR) had to buy the complete set. Specifically, 543 classic British cars, said to be the biggest collection of British classics in the world. 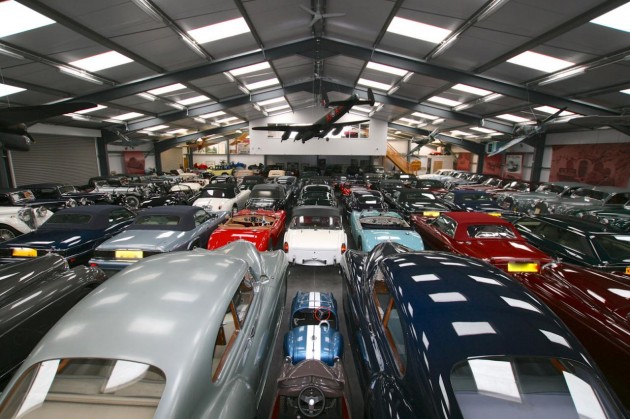 Known as the James Hull collection, the cars consist of various Jaguars such as C-Types and D-Types, as well as eight E-Types, a rare alloy XK120, and seven other XK120s. Most of these cars, according to JLR, have a fascinating history behind them.

The company says the acquisition shows its commitment to protect and nurture its rich heritage. Cars in the collection will be used to support “experimental marketing” with customers and to help bolster big global events, such as the upcoming debut of the XE sedan in September. 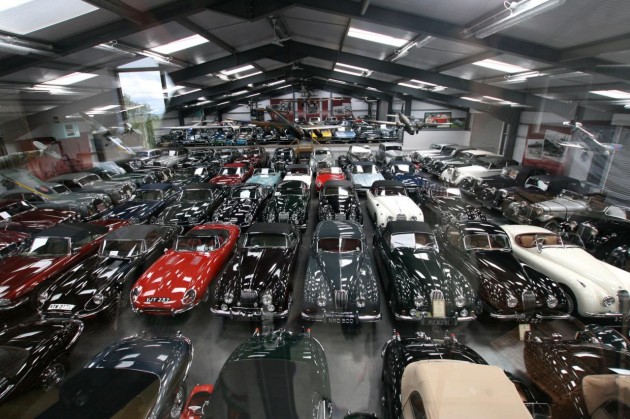 “We are delighted that Jaguar Land Rover has come to an agreement with James Hull to secure the future of this very significant collection of Jaguar and British cars.

“We share the same objective as James to keep this unique collection in British hands and we are delighted this agreement secures their custody for the future. We look forward to continuing to work with James going forward as we develop our heritage activities.”