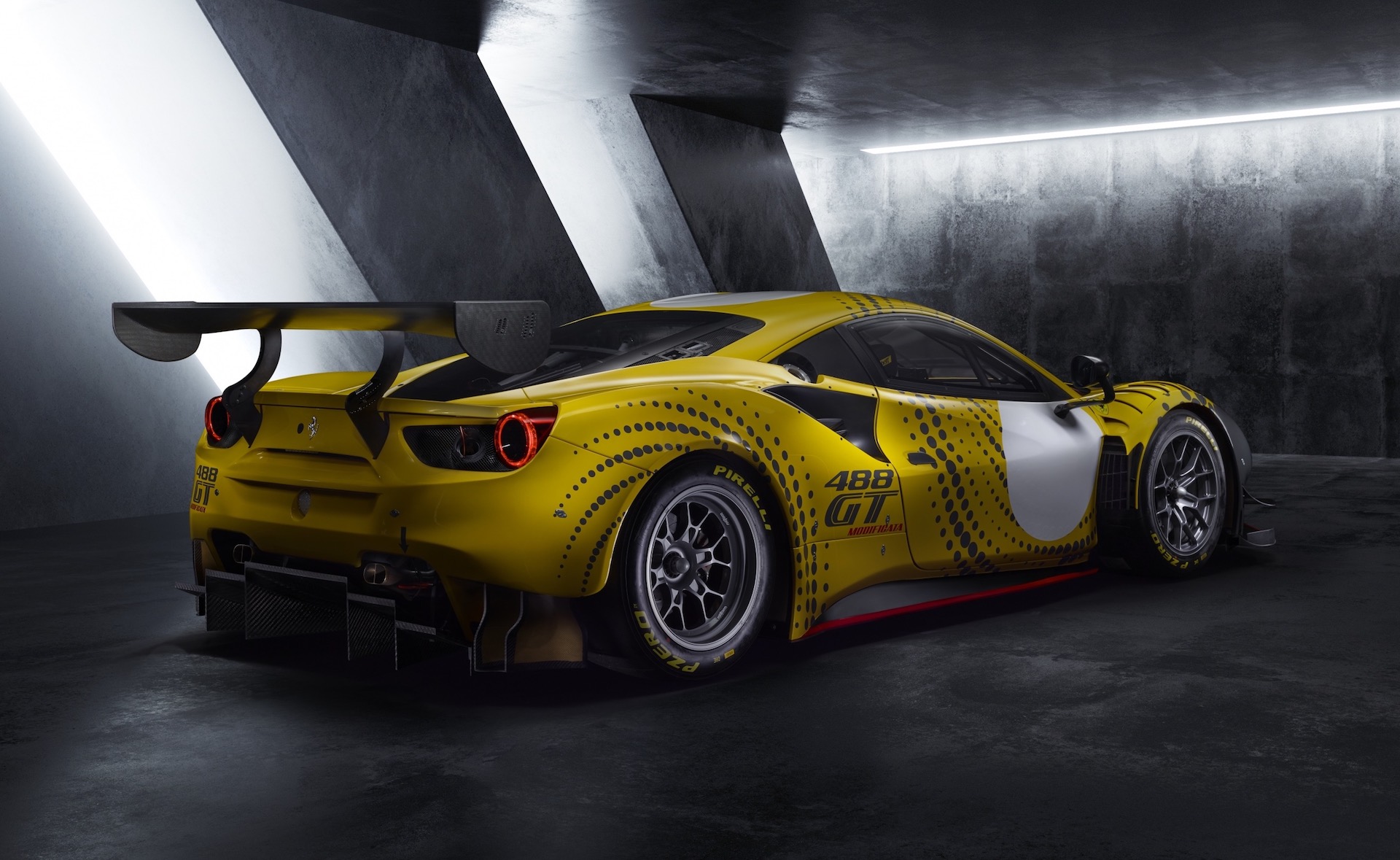 Ferrari has presented a new track toy for the more discerning driving enthusiasts out there, called the 488 GT Modificata. It’s a limited-run model that cannot be driven on the road or compete in any international racing series. 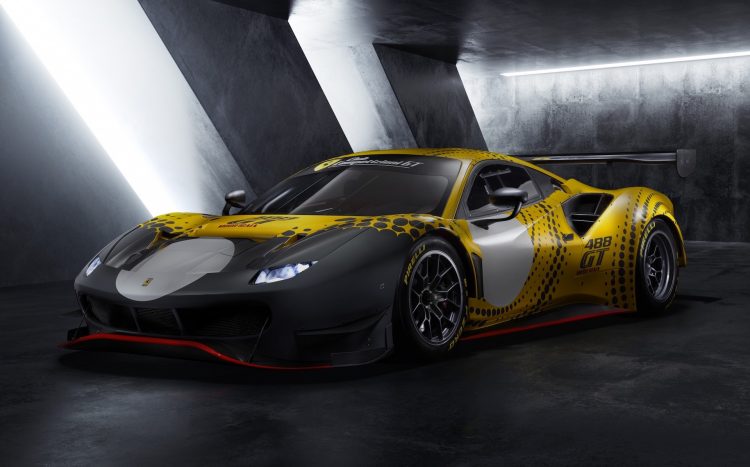 So, what’s it for then? Glad you asked. Ferrari has a habit of producing dreamy track toys, which are often launched purely for the sake of providing driving nirvana to its clients and as a technical showcase of its latest abilities. This new 488 GT is, as the name suggests, based on the 488 model series and includes a powerful V8 engine.

The 3.9-litre twin-turbo unit has been tuned to produce 515kW, up from the 488 GTB’s 493kW rating. This is achieved through unique engine computer mapping and other “innovative solutions” derived from the 488 GT3 racing car. In that sense, the new model sits somewhere in between the GTB and the GT3.

As you’ve probably noticed, the GT features a wild aero kit, complete with a deep front splitter, tarmac-sucking side skirts, and a massive rear wing. All of the bodywork is made from carbon fibre as well to keep weight to a minimum. At speeds of around 230km/h, the car can generate over 1000kg of downforce. 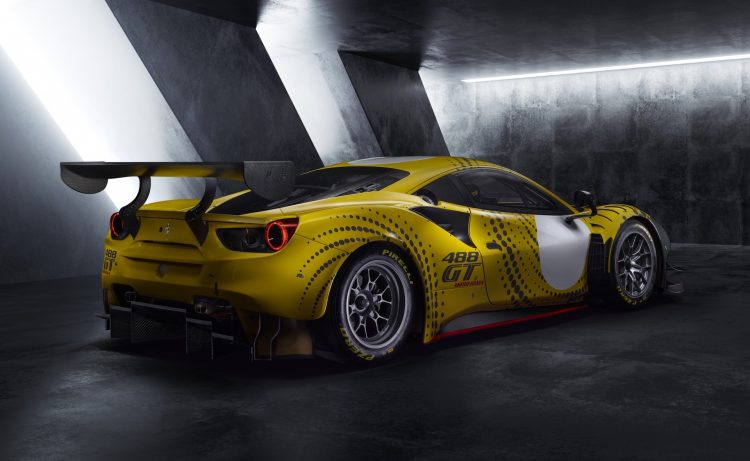 Ferrari has also equipped the 488 GT Modificata with a suite of circuit-ready components, such as a Vbox acquisition system and Bosch telemetry data system providing detailed lap statistics. It’s an expandable system too, so drivers can add systems, and data can be downloaded directly via USB.

Buyers can of course customise their order to suit their needs as well. Ferrari offers a wide range of bespoke options for the interior and exterior, as well as different transmission ratios to suit different tracks and so on. Speaking about the special model, Ferrari said:

“Ferrari presents the new 488 GT Modificata, a limited edition car that incorporates the technology developed for the 488 GT3 and 488 GTE, transcending the limits imposed by technical and sporting regulations to exploit its full potential. The 488 GT Modificata is exclusively for use during track days and at Ferrari Club Competizioni GT events.”

You can’t just head into your local Ferrari showroom and buy one, though. Initially only customers who have participated in Competizioni GT can apply to purchase.