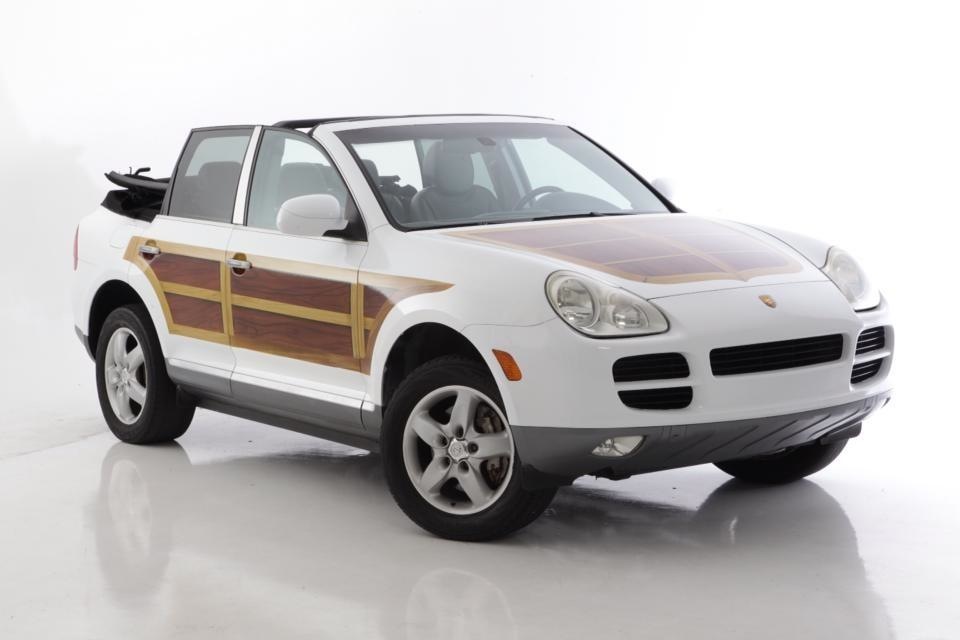 Love it or loathe it, chopping the roof off a Porsche Cayenne is always going to attract attention. Newport Convertible Engineering, a company that specialises in such jobs, has come up with a complete conversion package for the Porsche SUV. 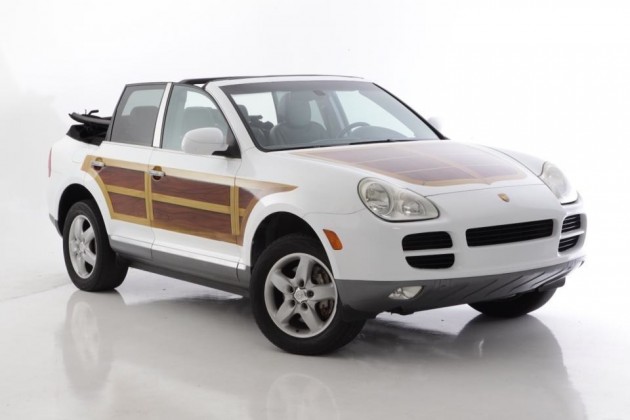 Newport Convertible Engineering is famous for this sort of thing, and offers conversion packages for various otherwise unconventional convertible-esque vehicles.

A recent project that the company undertook was the Range Rover. Newport has apparently received 47 orders from customers wanting to lop the roof off their Rangie.

For the Porsche Cayenne, well, the SUV already stirred some controversy over its somewhat inelegant proportions. The convertible kit does seem to give it a more cheerful character – we’re not too sure about the wooden-style finish on the doors and bonnet though.

As far as we know the conversion is a drive-in drive-out setup, and leaves the vehicle in full road legal status.