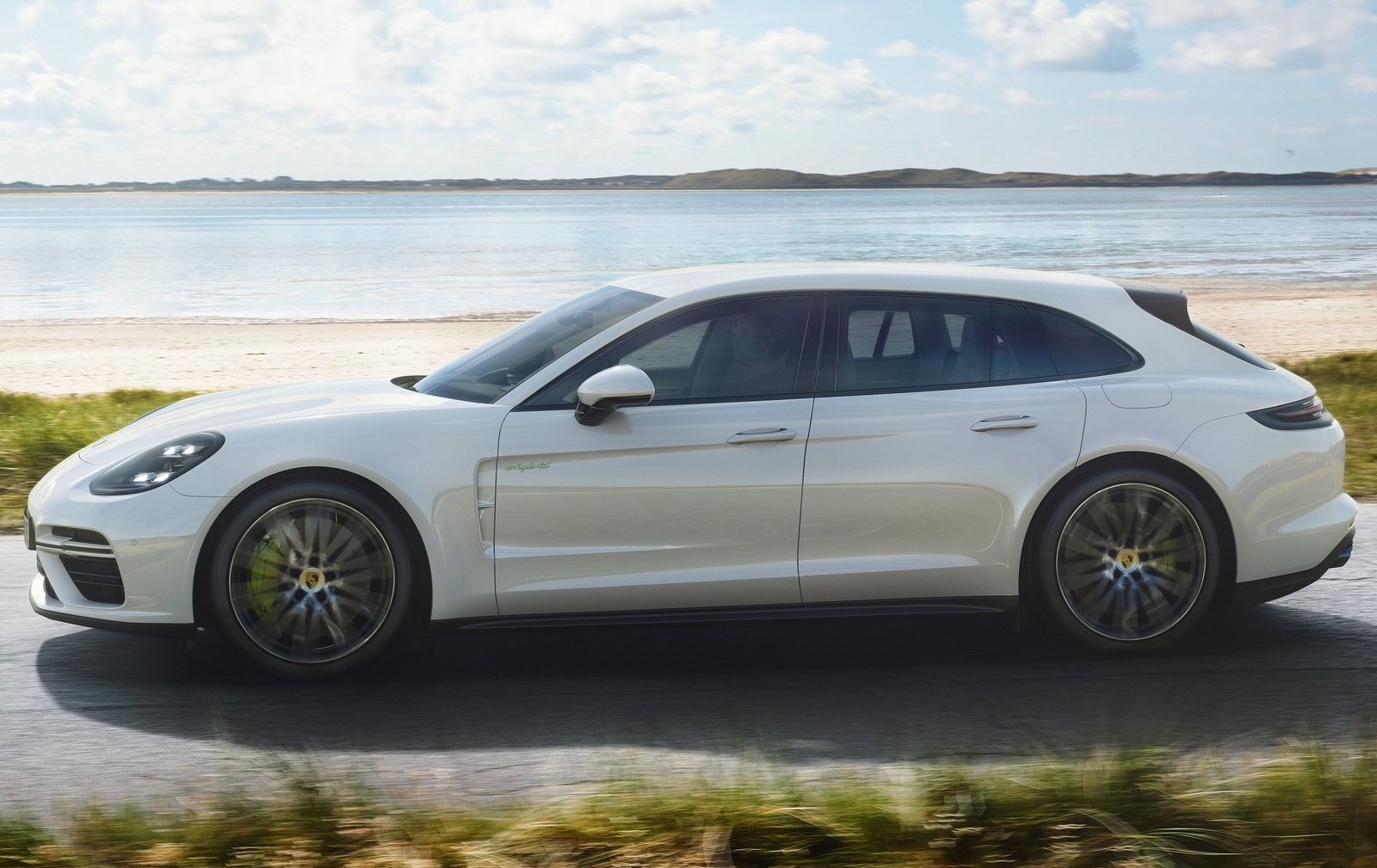 Say hello to the most powerful Panamera wagon variant yet; the Turbo S E-Hybrid Sport Turismo. Yes, the name is immense, but so is the powertrain that lies beneath it. 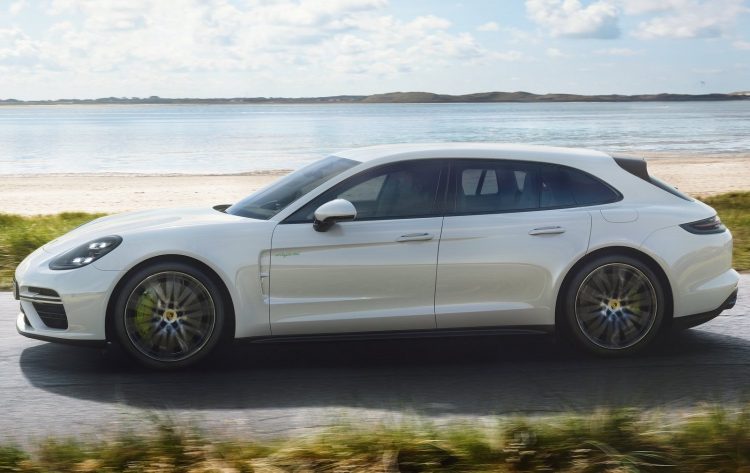 Firstly, if you haven’t heard of the Panamera Sport Turismo, it is essentially a new sporty wagon version of the four-door coupe. It features a “4+1” seating configuration and a large cargo area. Meanwhile the exterior looks much like a Panamera from the front but transforms into an elegant hatch-like layout at the back.

In Turbo S E-Hybrid form the wagon is propelled by a 4.0-litre twin-turbo V8 that churns out 404kW. Add to this an electric motor that produces 100kW itself, and you’re left with a combined output of 500kW and 850Nm of monster torque.

It’s no wonder the machine can conquer the 0-100km/h sprint in just 3.4 seconds, with a top speed pegged at 310km/h. And even though these are the kinds of figures you’d expect from a fire-breathing supercar, the S Hybrid E Sport E Hybrid E manages to sip just 3.0L/100km/h on the official combined cycle. 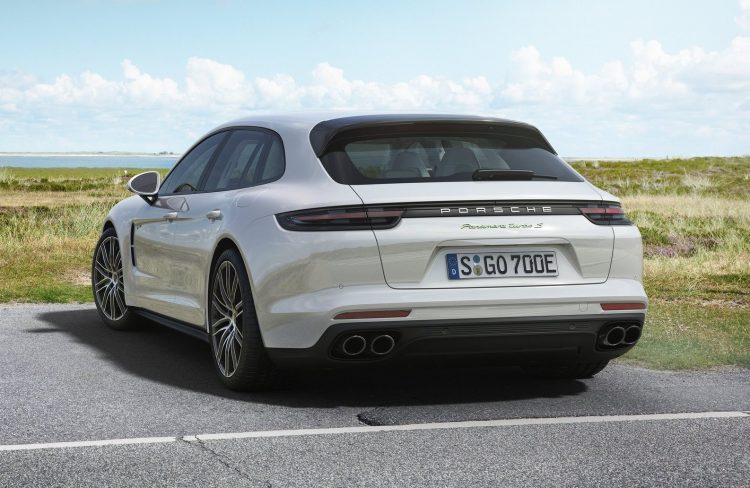 Using the 14.1kWh lithium-ion battery park, the car can be driven on electric power alone for up to 49km. In this mode it’s able to reach 140km/h too, which should suffice for most commuting needs. It can also be plugged in and recharged in around 2.5 to 6 hours, depending on the charging outlet.

Being the flagship variant, the new model comes with plenty of desirable features as standard. Some of these include a fully digital Porsche Advanced Cockpit, Porsche’s InnoDrive adaptive cruise control, and an adaptive rear spoiler that can generate up to 50kg of downforce for the rear axle.

Inside, rear passengers are treated to independently adjustable outboard seats and a ‘plus-one’ middle seat. Buyers can also option for a dedicated two-seat configuration in the rear for maximum luxury and comfort.

Porsche Australia says the Turbo S E-Hybrid is available in the country but only by special order. Prices start from $466,400 (excluding on-roads). The Panamera Sport Turismo range is scheduled to arrive in the country in November.