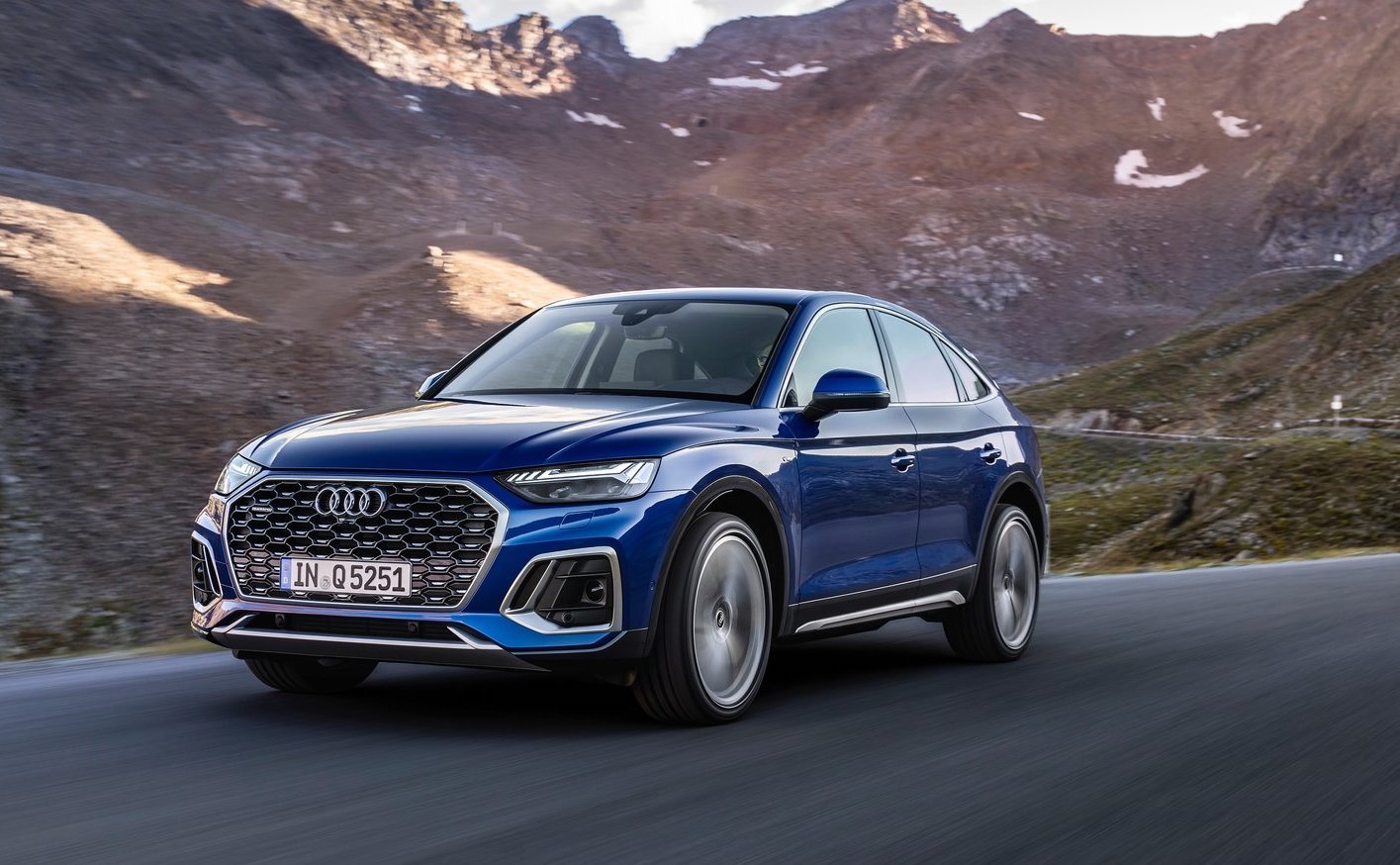 Audi’s sporty Sportback body style is now available on the latest 2021 Q5 and SQ5 in Australia, extending the mid-size SUV range by three additional variants. They go up against the BMW X4 and Mercedes-Benz GLC Coupe, which have been available for some time. 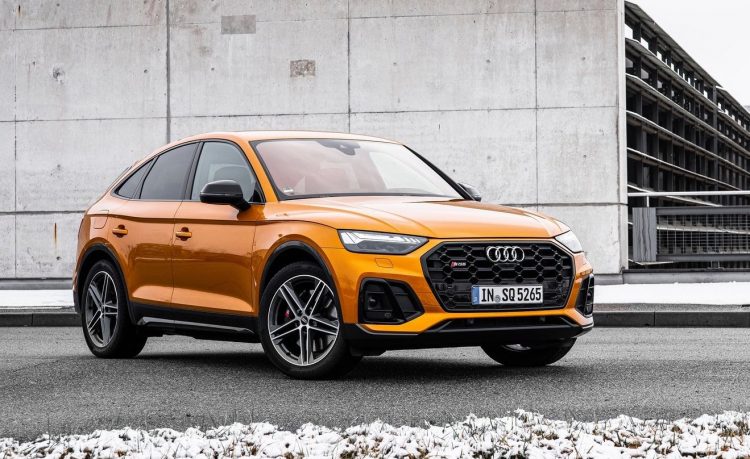 The Sportback is available in three trim levels, including 40 TDI, 45 TFSI, and flagship SQ5 TDI. These all feature a mild-hybrid support system to keep emissions and fuel consumption to a minimum, and all send power through a quattro all-wheel drive system.

Kicking off the range, the 40 TDI comprises of a 2.0-litre turbo-diesel four-cylinder producing 150kW and 400Nm, which is quite decent for a 2.0L capacity diesel. Audi says 0-100km/h can be achieved in 7.6 seconds, while the fuel consumption average is stamped at 5.4L/100km. 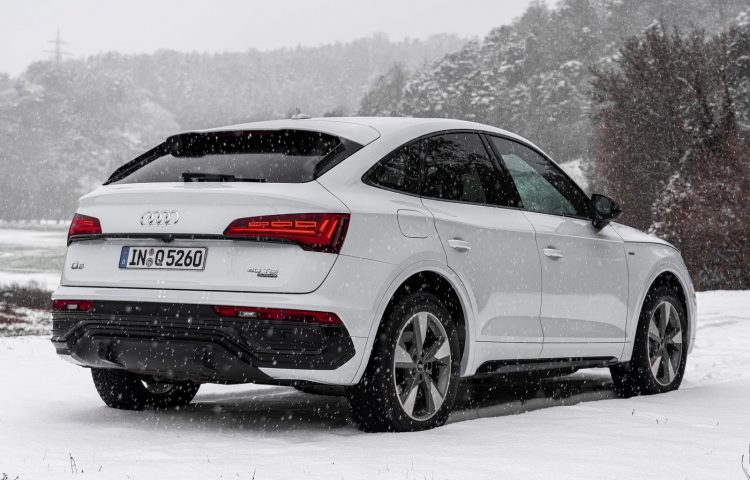 At the top of the range, the SQ5 Sportback in Australia uses a 3.0-litre turbo-diesel V6 engine, developing 251kW and a whopping 700Nm. Across the 0-100km/h sprint the clock stops in a claimed 5.1 seconds. Despite the appetising performance, economy is good, rated at 7.1L/100km.

As standard the Sportback models (aside from the SQ5) come with the S line exterior package as standard in Australia. It includes a honeycomb front grille pattern, unique front and rear bumper bar garnishes, a rear spoiler and diffuser, along with two different 20-inch alloy wheel designs. 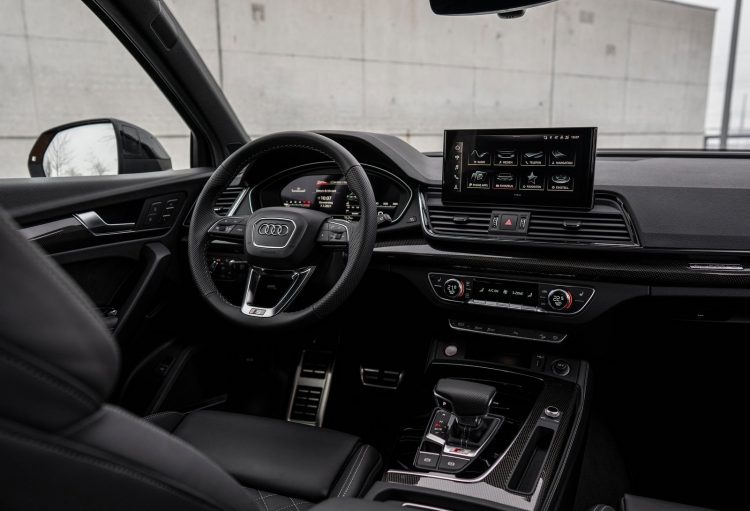 The new model is on sale from the following prices (excluding on-road costs), with first deliveries scheduled to take place in August. Audi is offering the new model with a comprehensive five-year service plan package, priced from $3140, or $3170 for the SQ5. It covers the cost of scheduled services.