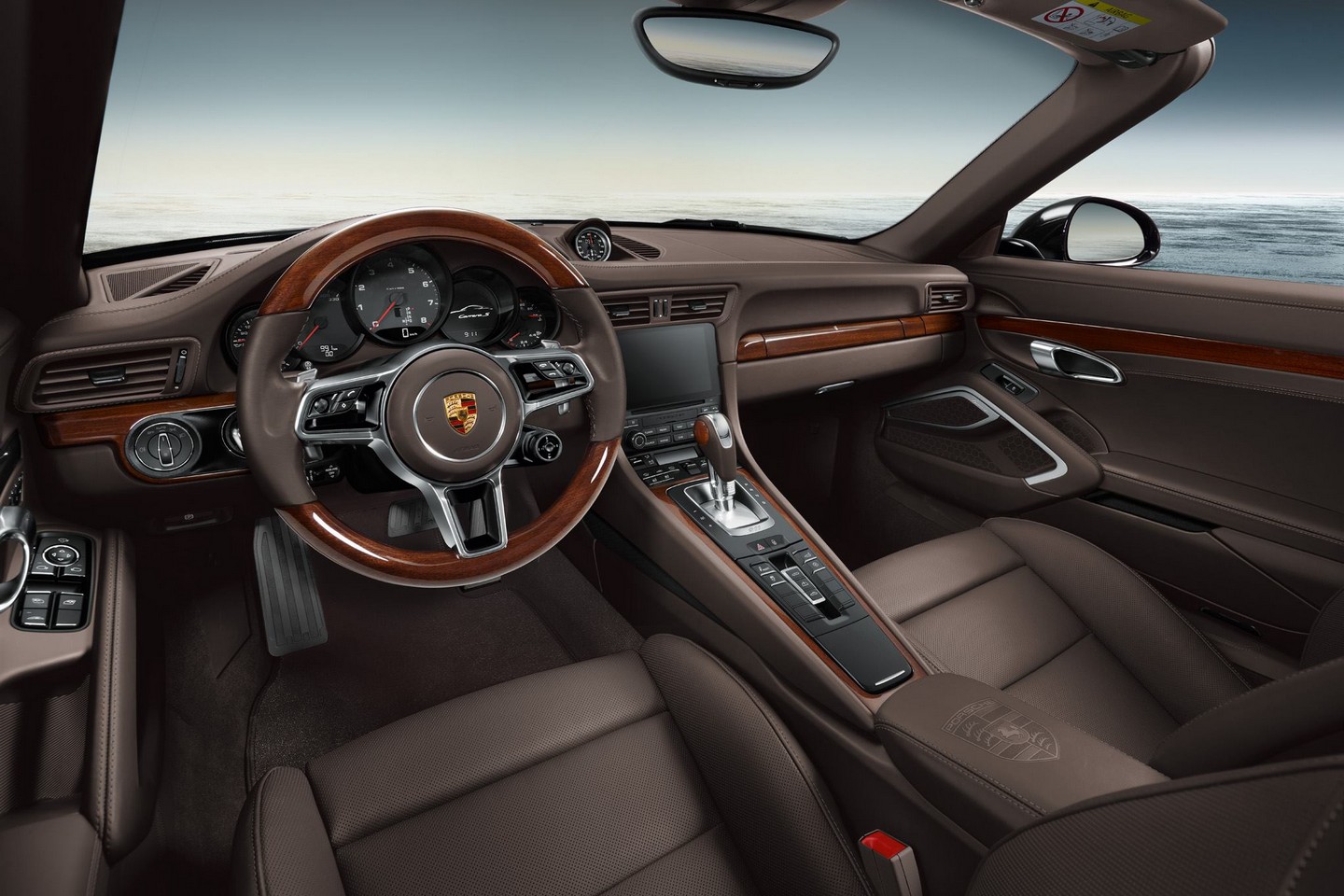 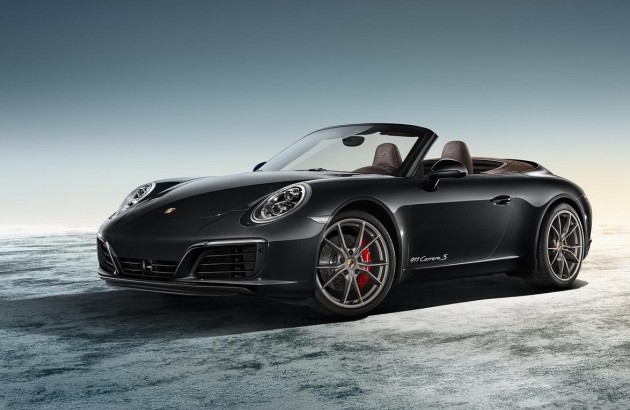 Specifically, it has used the new 911 Carrera S cabriolet to showcase a range of options that are now available to customers. Options include a Jet Black Metallic exterior, 20-inch light grey alloy wheels, and red brake calipers.

More interestingly though is what the division has done for the interior. The dash, steering wheel, door trims, and dash fascia are treated to fine wood veneers.

Normally, the 911 is known for being a modern yet fairly conservative sports car. With wood trimmings it seems to enhance the cabin environment for a more classy look and feel.

The wood is blended nicely with Espresso leather which is used to cover the seats and parts of the dash and door cards. The centre arm rest is also upholstered in leather and features the Porsche crest logo on it. 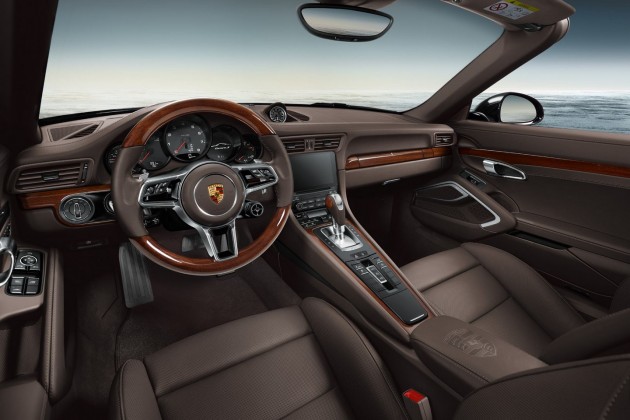 Overall, you’d have to admit the Porsche Exclusive package does lift the 911’s luxury appeal and sets it apart from the regular model. Being based on the cabriolet version too seems to match the car’s grand touring and cruising personality.

These options are applied to the new Carrera S, which means in the engine compartment is a new 3.0-litre twin-turbo flat-six engine producing 309kW and 500Nm. It can cover 0-100km/h in 4.0 seconds when fitted with the PDK automatic and Sport Chrono package.