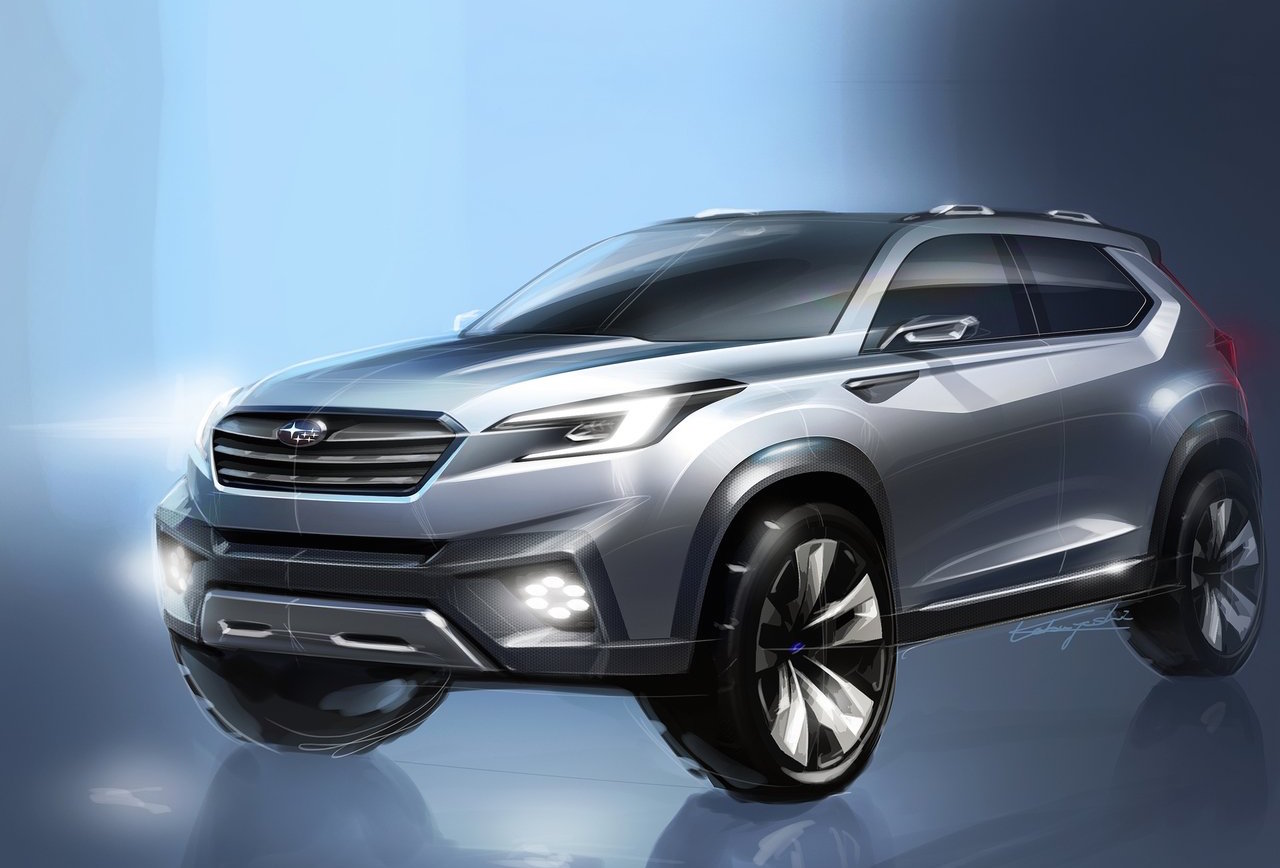 Subaru has confirmed there is a Tribeca SUV replacement coming in 2018, that will offer three-row seating for at least seven passengers. 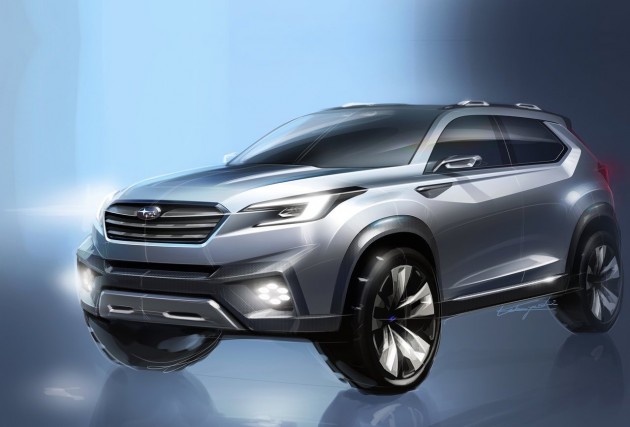 The all-new SUV will be produced at Subaru’s US plant in Lafayette, Indiana, where the current Legacy (Liberty) and Outback, and Impreza are made. A name for the all-new model is yet to be confirmed, but Subaru says it will have to blend in with the “outdoor adventure’ themes of the ‘Outback’, ‘Forester’, and ‘Crosstrek’.

Little else is know about the model at this stage, although, it will be a larger vehicle than the old Tribeca. This means it is likely to offer a full-size cabin with a proper third row seat capacity potentially providing comfort for even adults.

With the seven-seat SUV market really starting to heat up, especially in Australia where new models like the Toyota Fortuner and Ford Ranger-based Everest are just kicking off, it seems only natural for the Japanese carmaker to want to jump on board.

It’s unknown at this stage if the new SUV will make it to Australia, but if the recent seven-seat additions are successful here Subaru’s local arm will want to get in on the action.