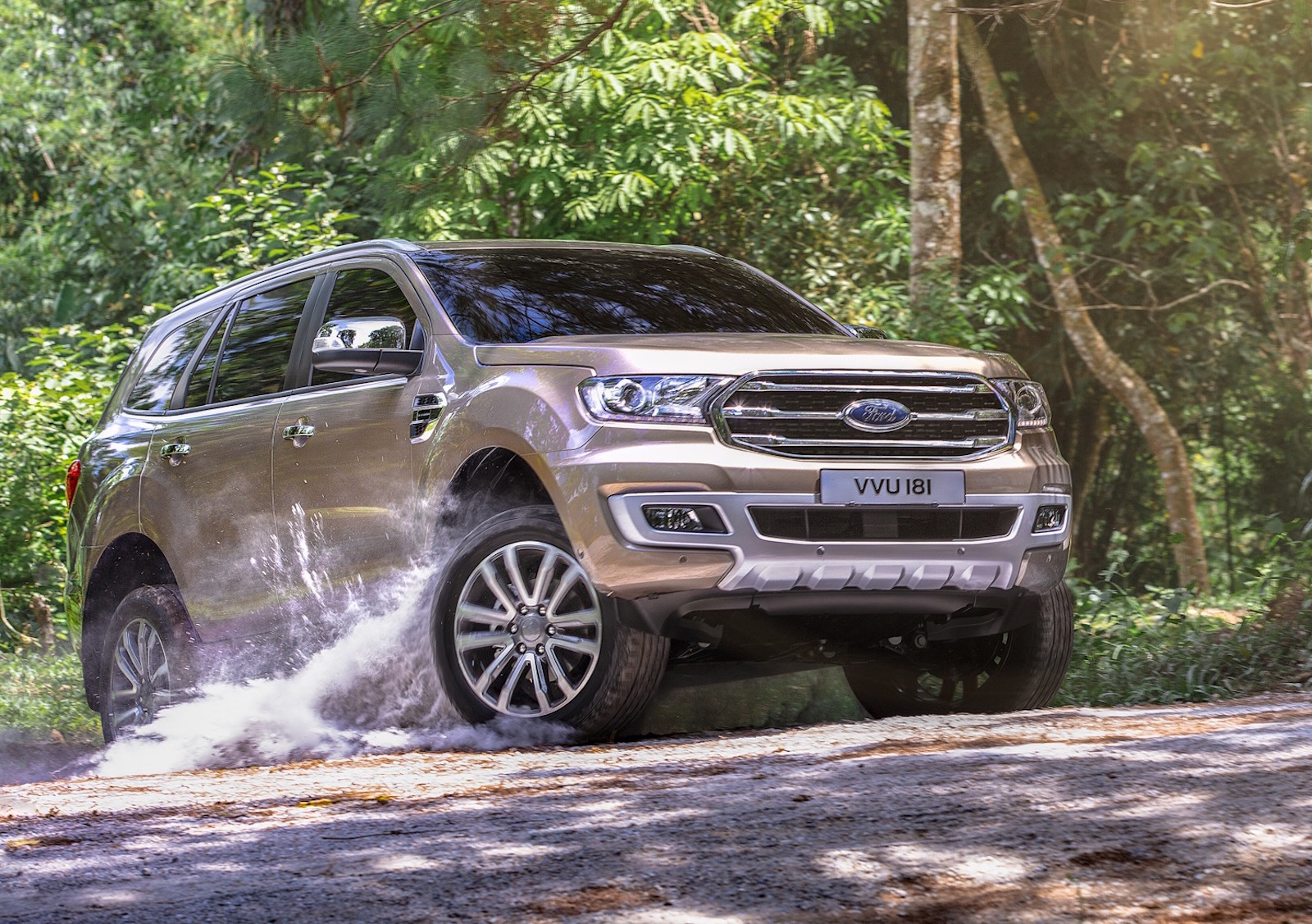 Ford Australia is getting ready to launch the model year 2019 Ford Everest and has today confirmed initial specs and pricing before its showroom arrival in September. The new model boasts a number of fresh features and powertrain options, and a mildly updated design. 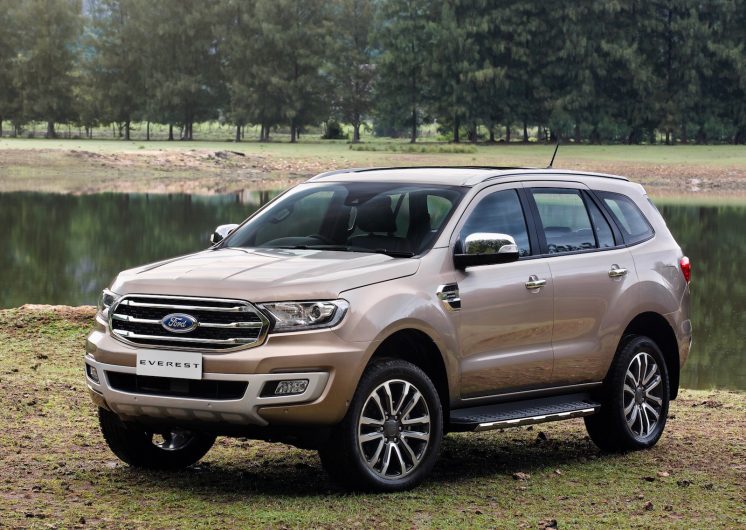 Underpinned by the 2019 Ford Ranger ute, the 2019 Ford Everest receives a mild styling facelift as original unveiled in May this year. There’s some new-look headlights, a new front grille and bumper bar, LED taillights, and some fresh alloy wheel options.

Two powertrains will be available, including the 3.2-litre turbo-diesel five-cylinder engine from the existing model that produces 143kW and 470Nm, as well as the new 2.0-litre twin-turbo diesel four-cylinder developing 157kW and 500Nm. The old engine carries over the six-speed auto, but the new 2.0TTD unit comes matched to a 10-speed automatic. 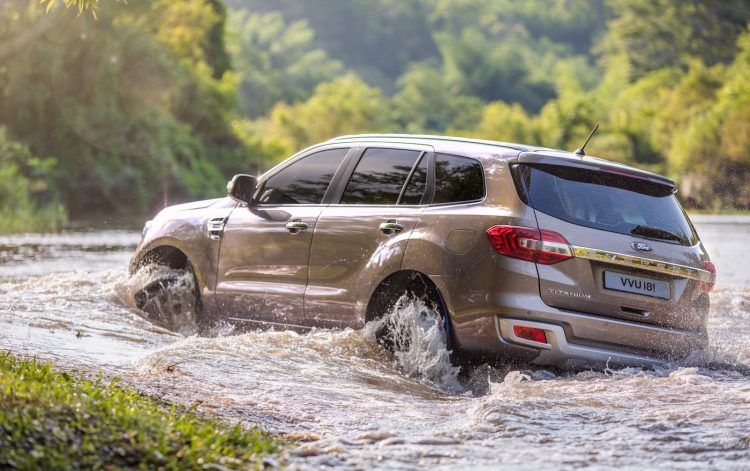 The new model arrives in Australian showrooms from September, just like the MY2019 Ford Ranger and anticipated Ranger Raptor. Prices for the new Everest start from the following (excluding on-road costs):