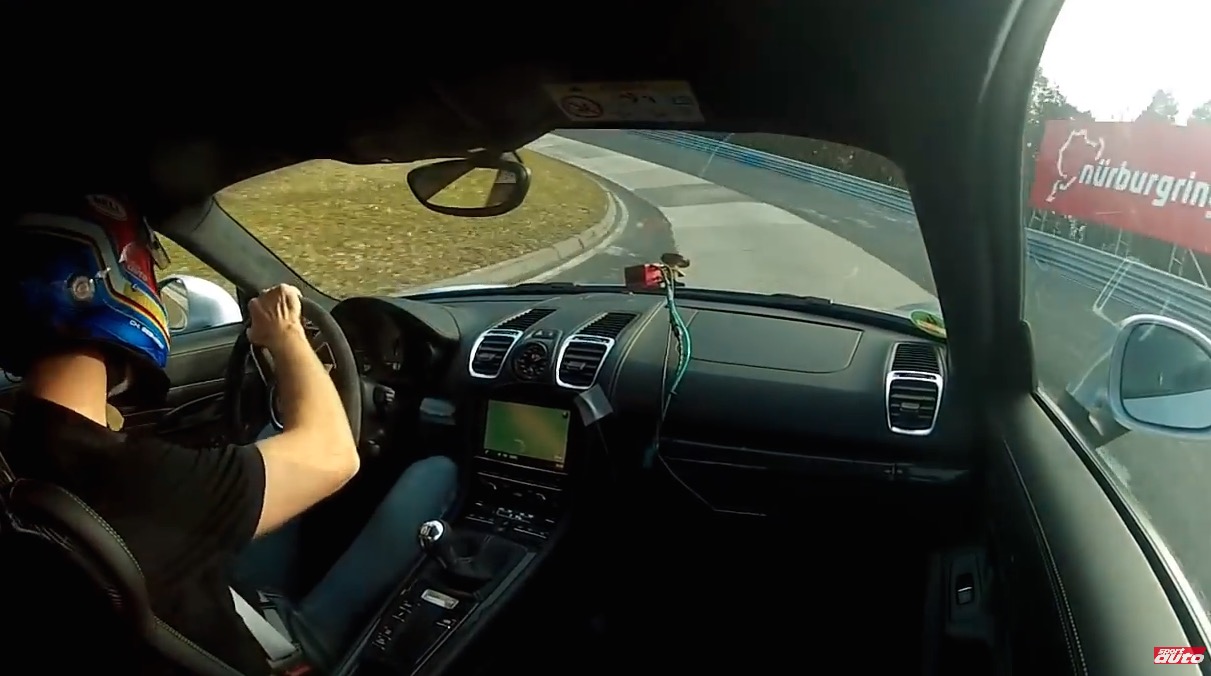 German publication Sport Auto has put together another one of its Supertests at the Nurburgring, this time with the epic new Porsche Cayman GT4. 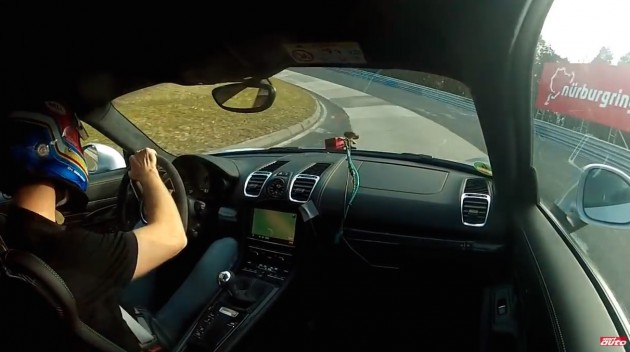 For those who don’t know, the new GT4 is the most potent and track-worthy edition of the Cayman ever made. It sits just beneath the 911 GT3 in the company’s lineup, featuring lots of motorsport-derived components.

In the engine compartment behind the cabin sits a 3.8-litre flat-six engine taken from the 911 Carrera S. It pumps out 283kW of power. Sitting in the lightweight Cayman, which tips the scales at a mere 1340kg, it offers an exceptional power-to-weight ratio.

Click play below to see the lap. Porsche quotes a lap of 7:40, which means either Gebhardt isn’t quite extracting the most out of the car, or Porsche simply had better conditions on the day. Either way, both times are bloody quick.