Fiat has pulled off a neat little prank, possibly without even knowing. In the Google Street View image at the entrance to Volkswagen headquarters in Sweden sits a Fiat 500, which could have been placed there while the Google Maps car drove past. 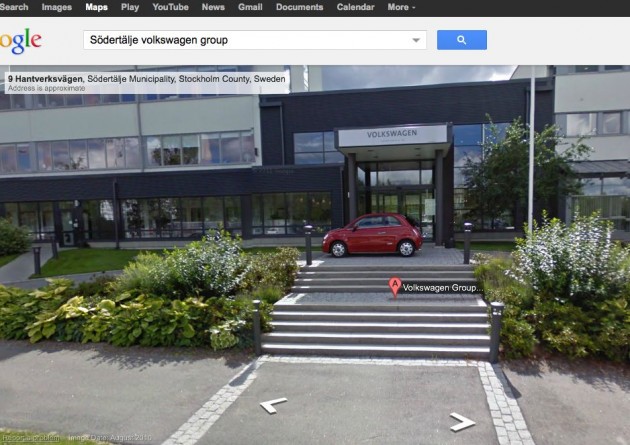 Pretty neat huh? It is believed the Italian company managed to park the 500 at the entrance to the facility just as Google was doing its rounds with the Street View and Google Maps Toyota Prius. A simple Google Maps search for Volkswagen Group in Södertälje Sweden will return the result for you. 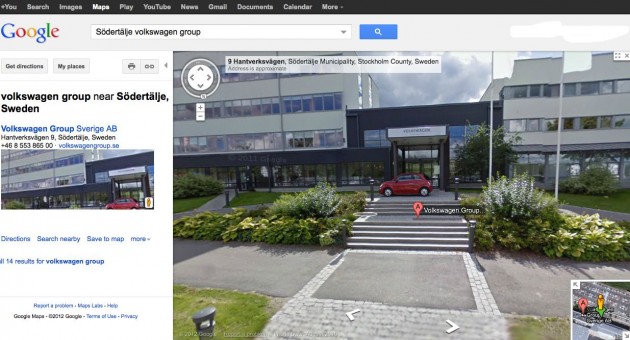 How Fiat knew when the Google car was going to drive past is still unclear. The company might have had to wait, parked out the front of VW for some time before the Google car came around. It’s funny to think what Volkswagen would have thought at the time.

Whether the image will remain on Google Maps, who knows, Volkswagen might ask for it to be removed. Maybe Volkswagen will return the prank one day?