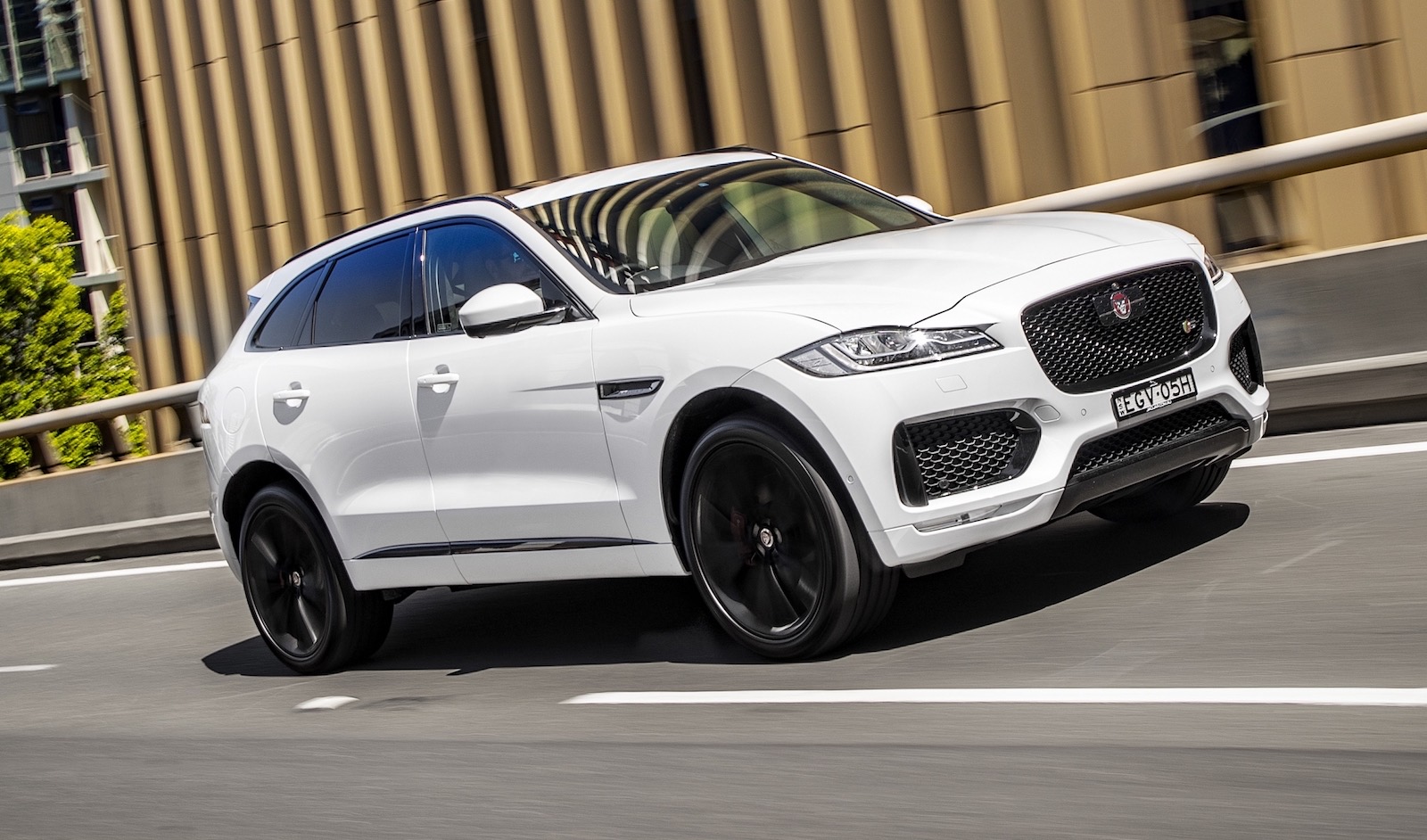 A pretty major model update for the Jaguar F-Pace is under development for 2021, and we’ve heard it could bring in JLR’s new Ingenium 3.0-litre turbo inline-six petrol (P400) and diesel (D350) engines. 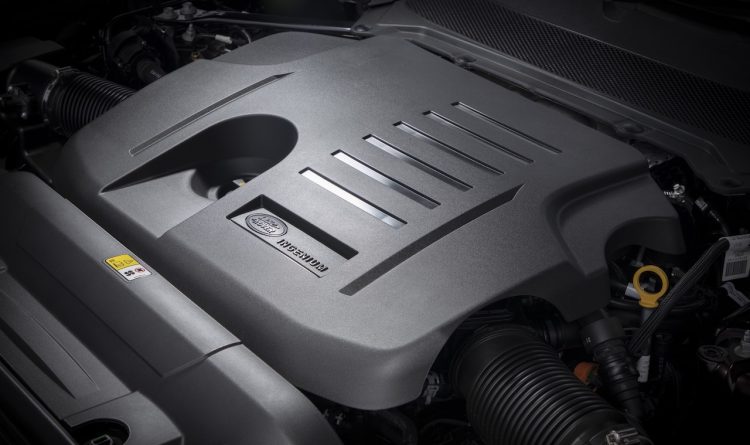 These debuted recently with the 2021 update for the Range Rover and Range Rover Sport. The diesel, in particular, is very new. It’s being offered in D300 and D350 forms in those SUVs, where it produces 221kW/650Nm and 258kW/700Nm. The P400 petrol has been out for a little while, debuting the Range Rover Sport HST in 2019, with mild-hybrid tech.

In outgoing form the F-Pace S is available with a 3.0-litre supercharged V6 petrol (280kW/450Nm) and a 3.0-litre twin-turbo V6 diesel (221kW/700Nm). Both are based on Ford designs and built by Ford, under the AJ engine family. The diesel is built at Ford’s Dagenham plant in England. However, the petrol unit is built at Ford’s Bridgend facility in Wales, which is set to close down this year. According to reports, the closure could take place as early as September. 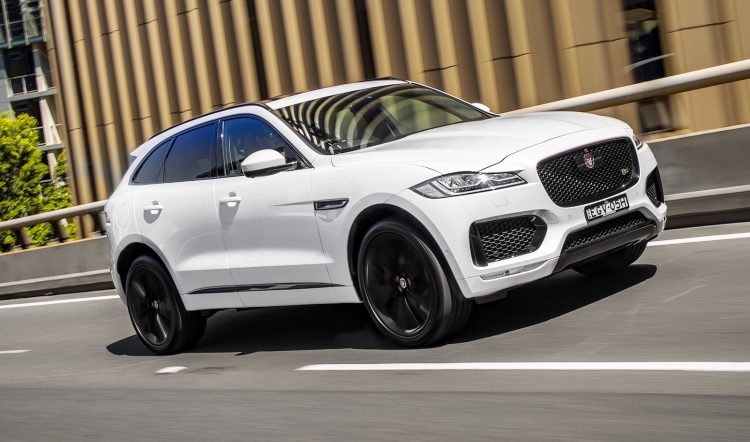 That means the end is near for the supercharged unit. In fact, Jaguar has already pulled the XE S sedan from its lineup – it used the supercharged V6. The V6’s bigger brother, the 5.0-litre supercharged V8, also in the AJ series, will soon be extinct as well because it is built in the same Bridgend factory.

So, to essentially replace these Jaguar Land Rover has come up with its own inline-six units. Meanwhile the V8 is set to be replaced by a BMW-sourced motor, likely the M Performance 4.4-litre twin-turbo V8 that’s found in various ‘M50i’ BMWs. JLR is yet to officially confirm. 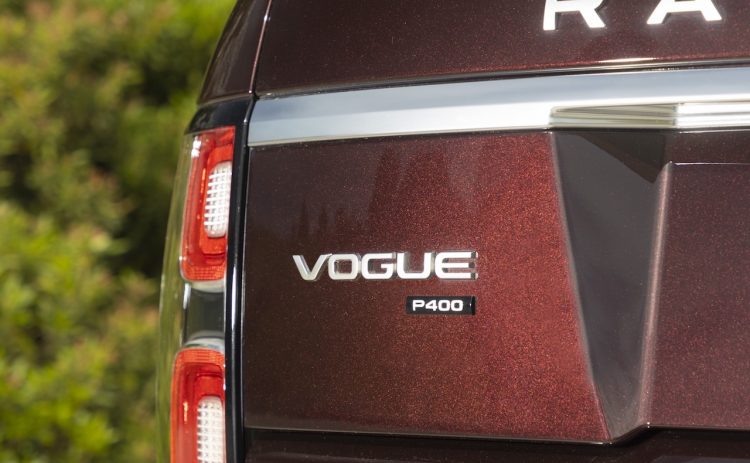 The interesting part is, we think, the 2021 F-Pace S is set to be offered with the sweet inline-six P400 unit. In Range Rover models – and the new Land Rover Defender – the engine produces an impressive 294kW and 550Nm. This could go very nicely in the mid-size SUV.

Similarly, the inline-six diesels could be the ideal option to succeed the V6. Unlike the old Ford V6, the new Ingenium diesel adopts mild hybrid tech to optimise efficiency. If Jaguar decides to bring it across to the F-Pace, we suspect only the top D350 will make the cut as it’ll overshadow the current 221kW output, with 258kW. 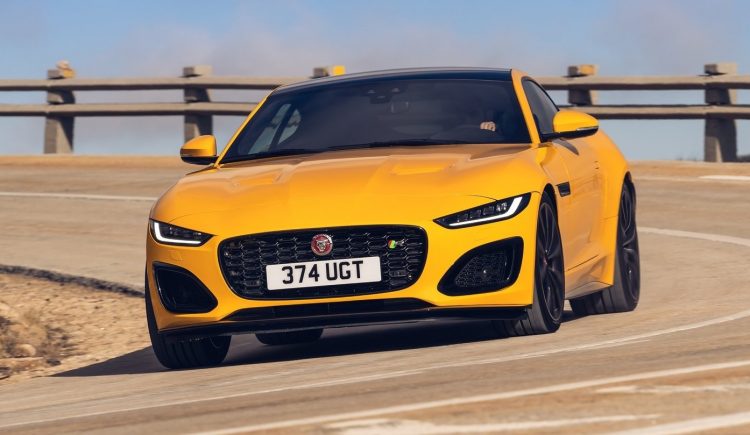 In other areas, the 2021 F-Pace update is set to show off Jaguar’s latest design language. Take a look at new F-Type (above) for some clues here. Thinner headlights and a wider but shorter front grille are expected, with revised taillights to match, and some new trimmings and alloy wheels.

The interior is anticipated to receive JLR’s latest Touch Duo twin touch-screen system, with a 10.2-inch screen for the media and communication, and a lower screen for the climate control. 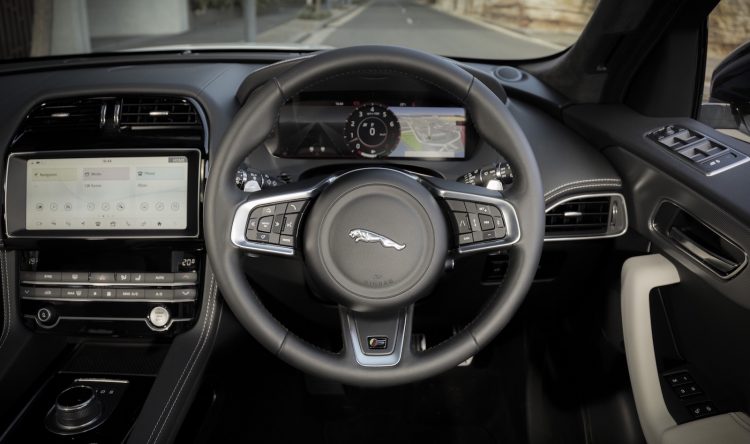 Jaguar’s latest steering wheel will no doubt be brought in from the updated XE, featuring seamless touch controls over the current physical buttons (outgoing model shown above), and deeper dished spokes.

A full debut for the 2021 model is said to be on in the plans for later this year, with the first Australian deliveries expected to commence by earlier next year.